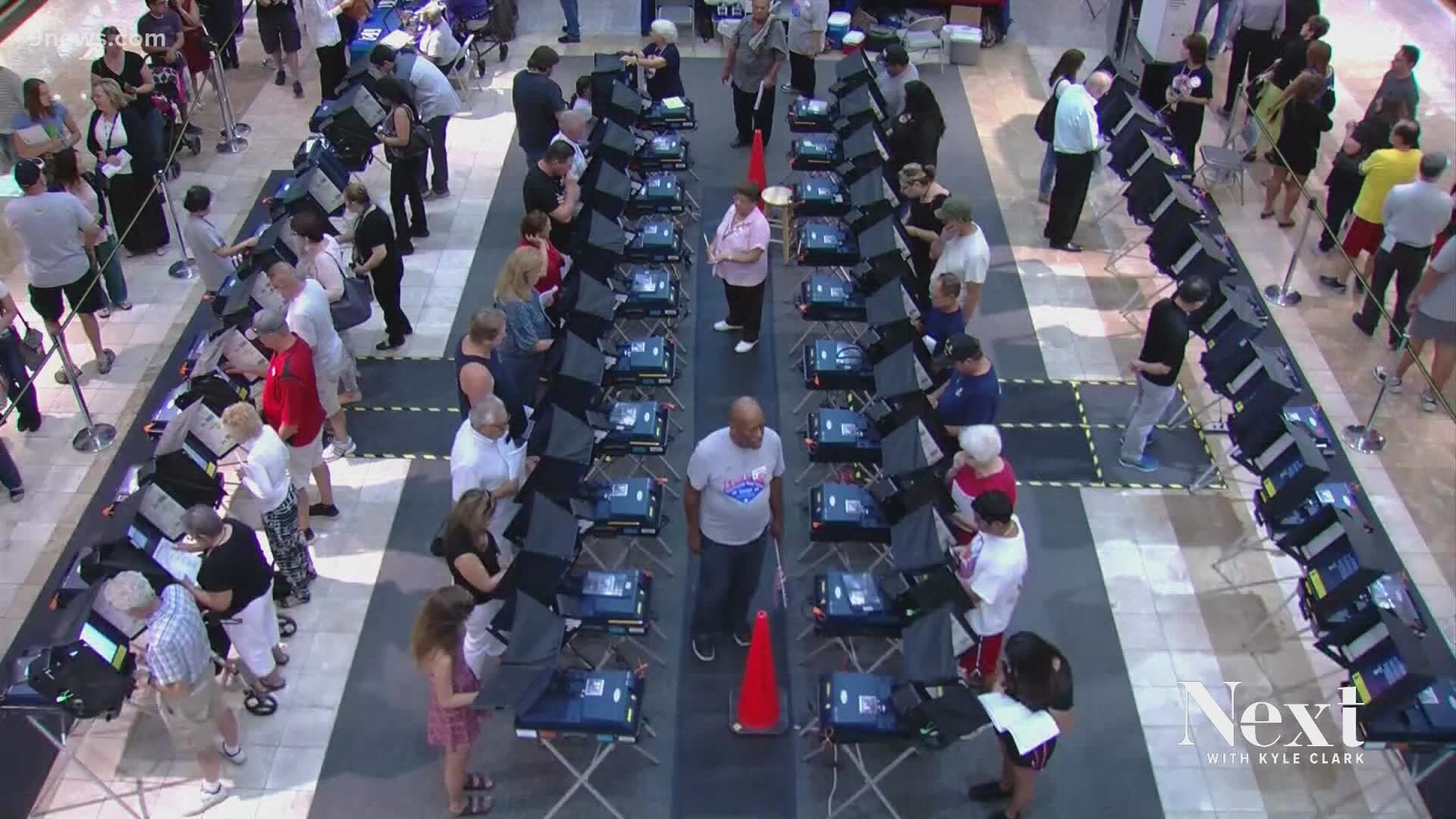 MESA COUNTY, Colo. — Someone other than Mesa County Clerk and Recorder Tina Peters (R) could oversee elections in Mesa County following a data breach, according to a statement from Colorado’s secretary of state (SOS).

The office of Colorado Secretary of State Jena Griswold said Monday that Griswold is determining who to appoint to this role. While Peters is an elected officials, Griswold said this authority is granted to the secretary by the Colorado Election Code.

Griswold's office also confirmed that two images from a hard drive from the county's election servers were posted online. These images contained copies of the election management software that runs voting system equipment in Mesa County.

The SOS also accused Peters of going into a secure room after office hours on the night of May 23, the day SOS investigators believe the images were taken. The room contained the election equipment.

According to the SOS investigation, Peters went in the room with another employee from the clerk’s office and another man, Gerald Wood, who was unauthorized to be there.

Griswold’s office has contacted the U.S. Cyber Security and Infrastructure Security Agency, an agency within the U.S. Department of Homeland Security, to share what they gathered in their investigation.

If Mesa County wants to avoid a hand count in its next election, it has to buy and certify new election equipment by the end of the month. Griswold's office would be involved in that purchase. A spokeswoman told 9NEWS that Mesa County has not asked to buy new equipment. 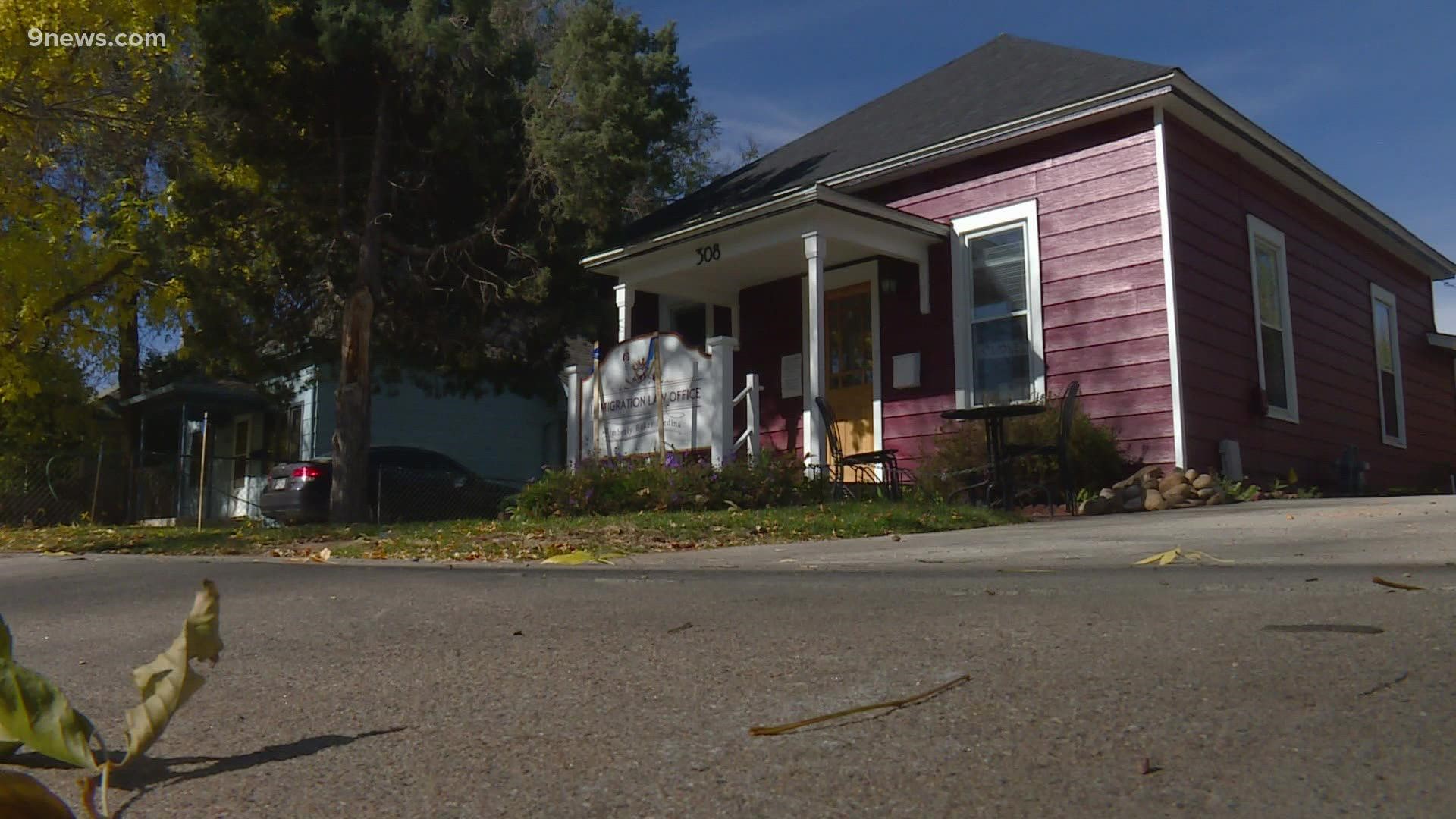