He narrowly defeated Omar Montgomery to win the November election. 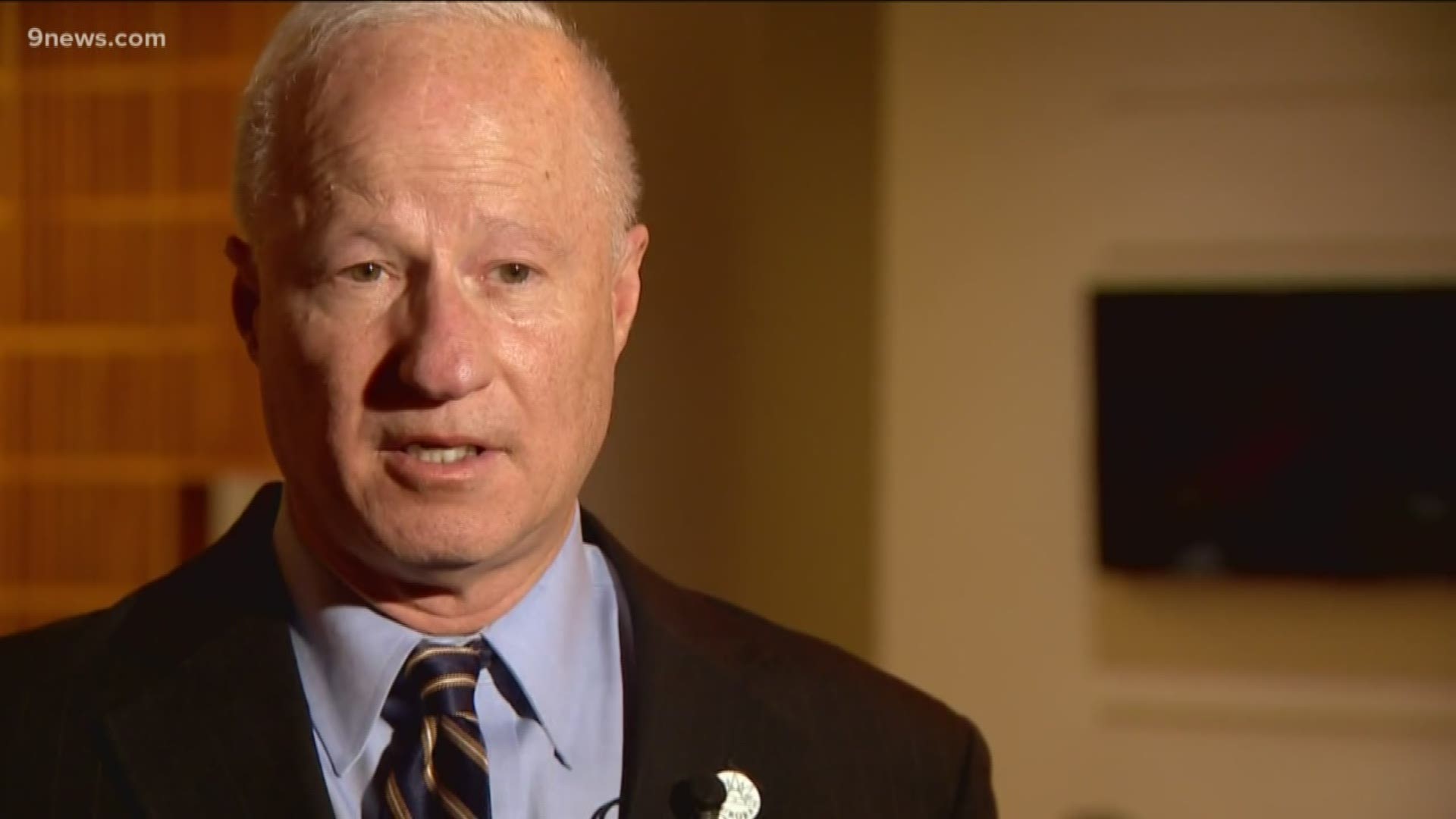 Sentinel Colorado reports that the council is expected to be more progressive than ever but their first meeting will focus mainly on non-controversial measures.

The mayor’s race was the most expensive in city history, breaking a $1 million fundraising mark well before Election Day.

Information from: The Aurora Sentinel, http://www.aurorasentinel.com/