The former state senator said he doesn't want to run the kind of "expensive and negative" campaign it would take to secure the nomination. 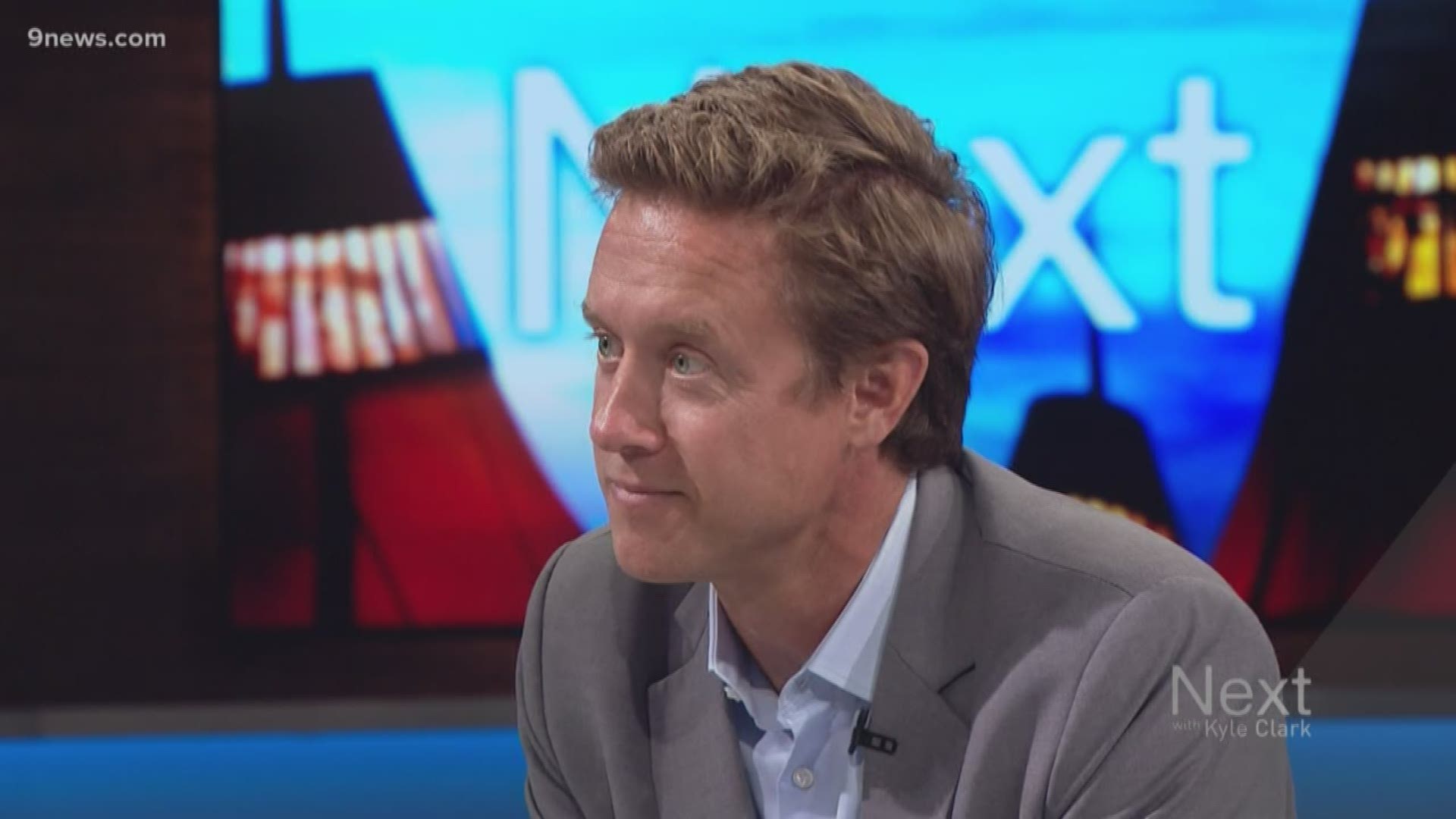 The former state senator, who has led a crowded primary field in fundraising, said he doesn't want to run the kind of "expensive and negative" campaign it would take to secure the nomination since former Gov. John Hickenlooper entered the race.

"To win this Democratic primary would now require an expensive and negative campaign," Johnston said in a statement. "That is not who I am, and no race is worth conceding victory to a brand of broken politics that I have spent my life trying to change."

Johnston's departure leaves 11 Democrats running to challenge Gardner, considered the most vulnerable Republican senator on the ballot next year.

> Click/tap her to continue reading this story at Colorado Politics.

Johnston sat down with Next with Kyle Clark to discuss his decision and what he'll do next. Watch the interview here: