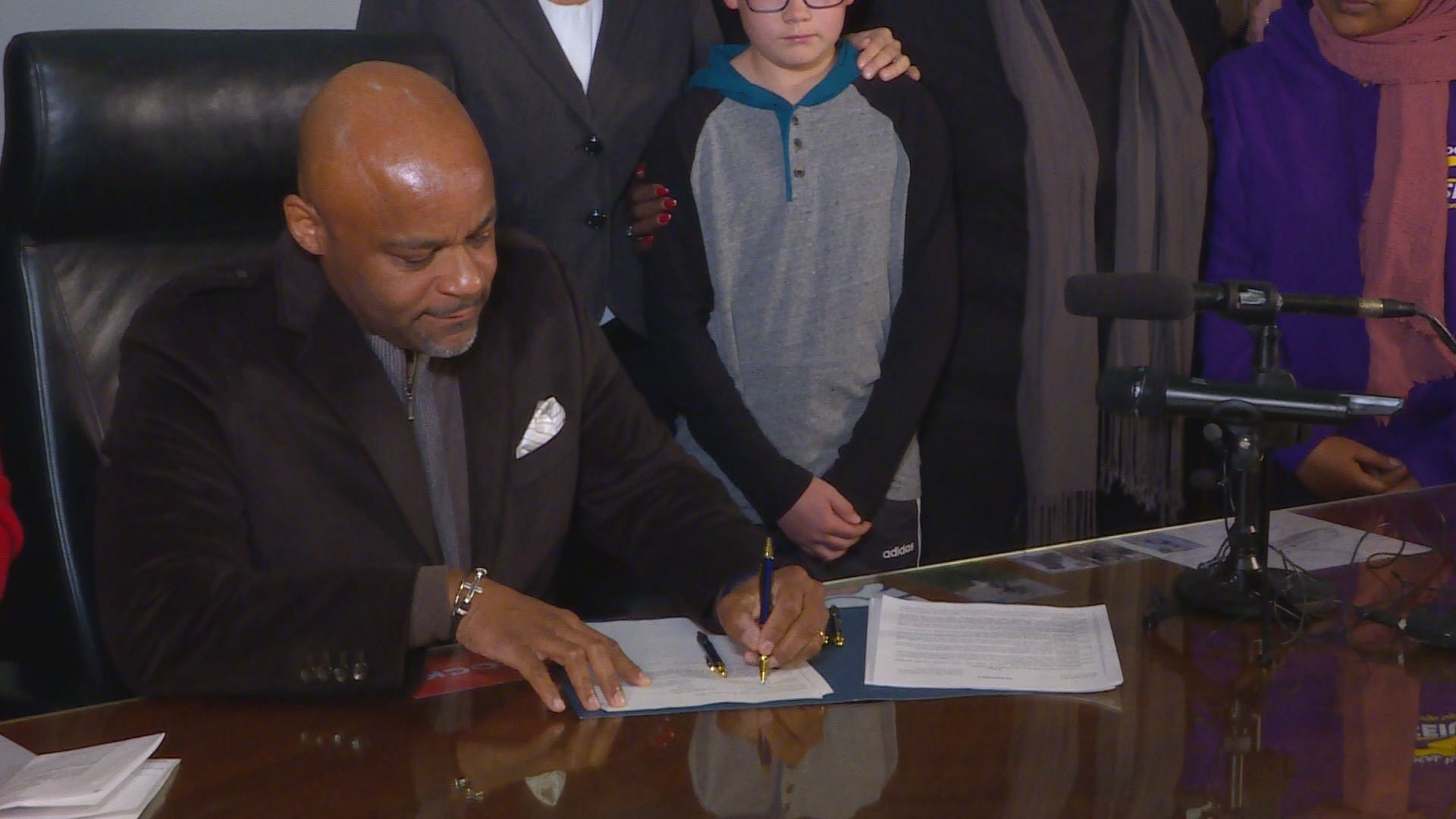 DENVER — Before Mayor Michael Hancock signed the minimum wage ordinance into law on Wednesday morning, there was pushback from small-business owners and restaurants who don't agree with the increase.

"Nothing's easy," Hancock said. "This is not an easy ordinance."

But before controversy in Denver, Seattle had the same worries in 2015.

"We got involved initially by the request of our city council," said Dr. Jennie Romich, an associate professor at the School of Social Work at the University of Washington.

Seattle's City Council wanted Romich and her colleagues at University of Washington to look into the impacts of the minimum wage increase in Seattle almost 5 years ago.

"We think that the minimum wage probably slowed down job growth a little bit," she said. "This was in the context of a booming Seattle economy which I think is very similar to what's happening in Denver."

Her colleagues found some businesses reduced workers' hours, so the employees ended up making around the same amount that they had before the increase. Others made more and lost government assistance.

"But many of the workers we talked to were happy to make that trade-off," Romich said. "They felt they had more dignity associated with earning their money rather than receiving food assistance."

Romich said it wasn't easy for small-business owners, but they overcame it. And while restaurants threatened to leave. Most didn't.

"My overall takeaway is that the economy is resilient and that both employers and the economy as a whole adapted to the minimum wage," she said.

Under state law in Colorado, people who earn tips can be paid less than minimum wage. The restaurant association worries the increase will make the pay disparity between those workers and the ones in the kitchen even greater because most chefs are already payed more than minimum wage.

They said tipped workers currently make much more than people in the back of the house.

Hancock said they are working with the state legislature on this issue.