More people applying to be election judges this year

Counties around the Denver metro area are seeing a surge in election judge applicants for the November election. 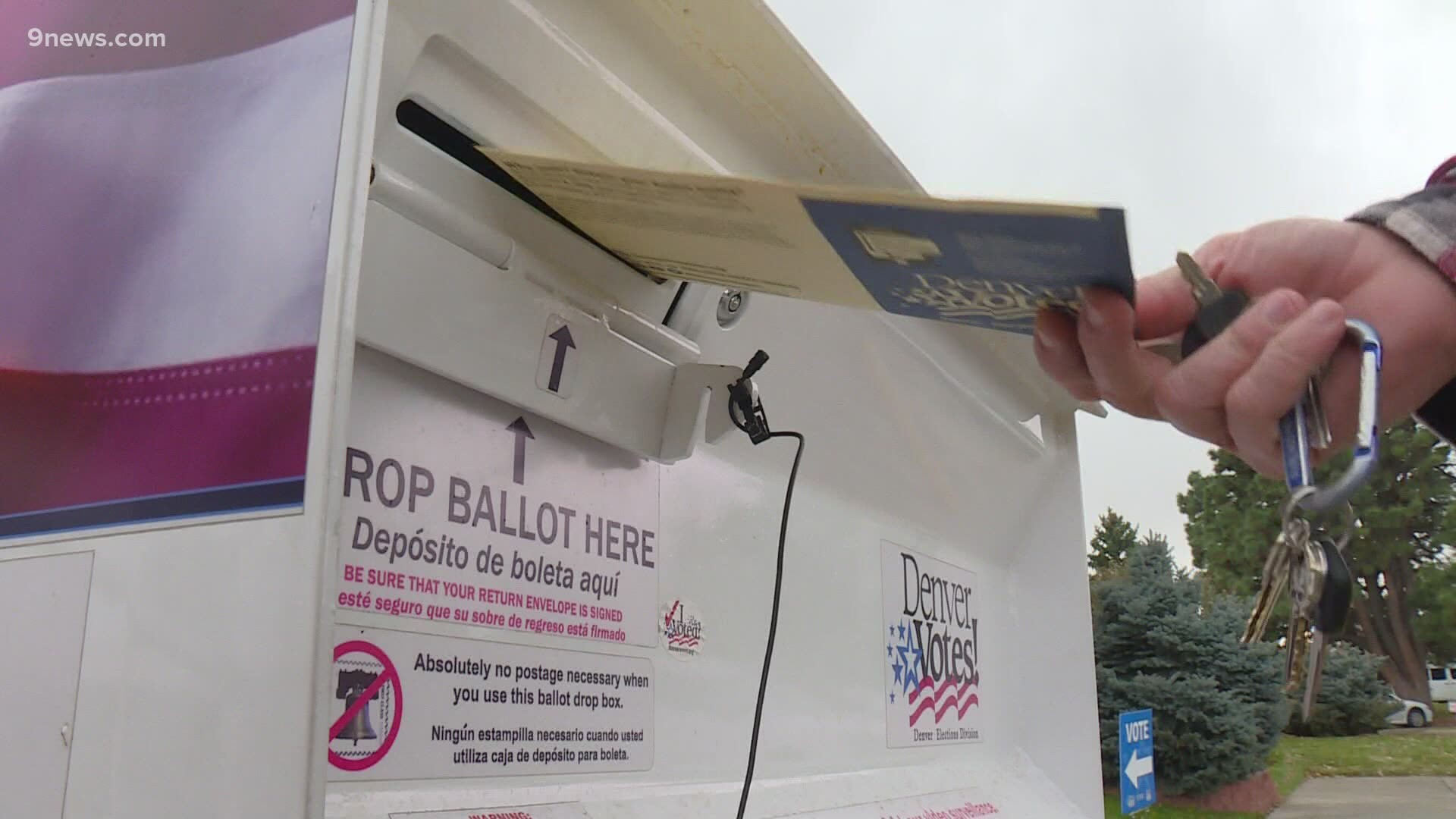 DENVER — COVID-19 left counties unsure how many election judge applications they would receive to work the November election.

Turns out, so many applications have come in that the clerk is having to turn people down.

"Interest has been through the roof,” said Jefferson County Clerk and Recorder George Stern. “We have had almost 3,000 applicants for our election worker positions in the last few months, which is at least five times, probably closer to 10 times of what we would normally get."

“We've had really great interest this year, actually more than we even have slots for, so it's been really great,” said Peg Perl, director of elections for Arapahoe County.

The only shortage that was noted was Republicans in Denver. Alton Dillard with the Denver clerk and recorder said there is a need for about 40 more Republican election judges.

Along with higher numbers of applicants, counties are seeing a change in the demographics of those applying. Younger people are filling the gap for poll workers this year since the usual older, retiree workers are opting out this year in precaution of COVID-19.

“We are seeing a broadened demographic we won't normally see,” Stern said. “Younger people are stepping up for the first time to express interest in being an election judge as well.”

Counties used a number of strategies to recruit election judges, including social media posts, application links on the website and community newsletters.