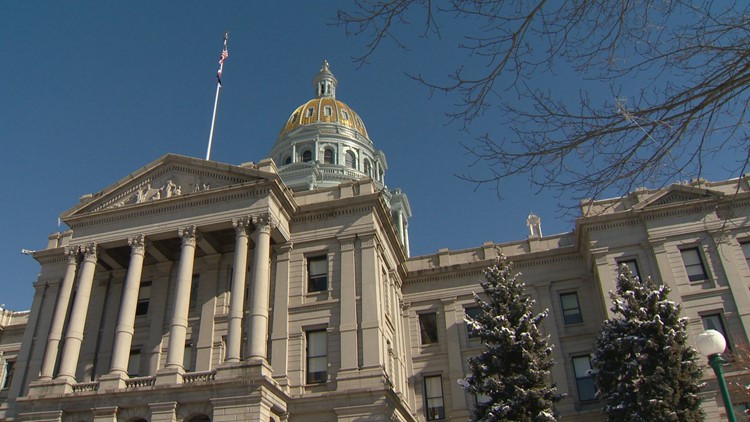 DENVER — Low-level crimes can have significant consequences for people who aren't U.S. citizens. Now hundreds of them in Colorado could have a chance to clear their names with a new bill being proposed in the state Senate.

"Senate Bill 30 is a piece of legislation that would basically create an opportunity for people who entered unconstitutional guilty pleas to have the opportunity to ask to withdraw those guilty pleas," said Hans Meyer an immigration attorney who testified on behalf of the bill said.

To really understand that bill, you need to understand deferred judgement, Meyer said. Deferred judgment is a deal that a person makes with the prosecutor, where they plead guilty and then must meet certain conditions. If they hold up their end of the bargain, the court goes back and withdrawals that guilty plea and it disappears from their record.

"Basically a deferred judgement is your one opportunity to earn your way out of a conviction when you did something stupid," Meyer said. "The idea of it, is to keep people from having permanent consequences on their record."

That's how it works for citizens. For non-citizens, it's different.

"That conviction remains for immigration purposes and it can cause them to be deported, to not be able to become citizens, to lose their green card or DACA status," Meyer said.

"It's to provide remedies to individuals who have constitutional issues with their pleas," Gonzales said.

In a statement, Sage Naumann, the communications director for Colorado Senate Republicans, said this about the bill: "As of today, our judicial system is required by law to properly inform a defendant of the consequences of a plea deal. If that's not happening, we're ready to have that discussion and to find a solution. Senate Bill 30 doesn't assist non-citizen defendants understand those consequences any more than the status quo, and as such, we find it an unacceptable solution. This bill is simply addressing the symptom while ignoring the disease."

The bill now moves to the appropriations committee. If it passes there, it'll then head to the Senate floor.