The bill would also create millions of jobs by working to improve forest and watershed health, as well as improving water quality. 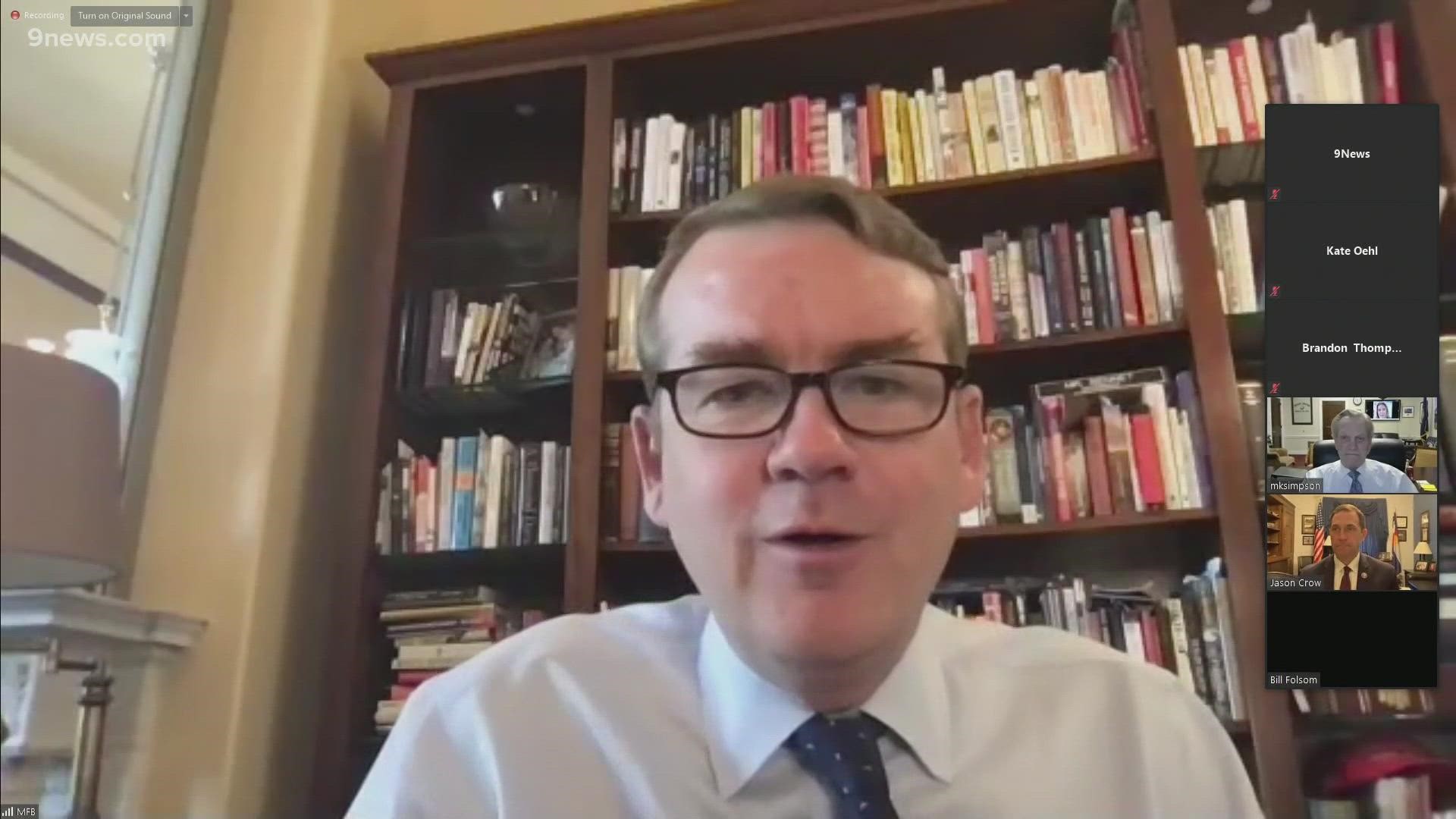 It would create and sustain millions of jobs and reduce wildfire risk by supporting locally led forest health and watershed restoration projects, according to its sponsors.

The Outdoor Restoration Force Act would represent a major investment in the resilience of this infrastructure and create jobs for people throughout Colorado and the West in the process, Bennet's office said in December.

“For years, Congress has failed to invest in the outdoors – undermining our forests and watersheds, which sustain our economy and western way of life,” Bennet said.

“The Outdoor Restoration Force Act begins to change that with an injection of funding to create new, good-paying jobs in the outdoors while reducing the risk of wildfire and other natural disasters," he said. "Our bill provides funding that local governments can use to hire individuals for projects that meet local needs ––whether that’s improving forest health, cleaning up abandoned mines or removing invasive species. It also ensures that our communities have a willing and able partner in the federal government in these restoration efforts. Our economy and our environment go hand in hand in Colorado, and now is the time to double down and restore both.”

According to the bill sponsors, if passed, the act would do the following.

"If it doesn't pass the infrastructure bill, we're gonna have to find some other place to do it, and I look forward to working with my colleagues in the agriculture committee to figure that out," Bennet said.