One person said in a letter they were ordered to falsify data to ensure pollution estimates came in under the limits permitted in law. 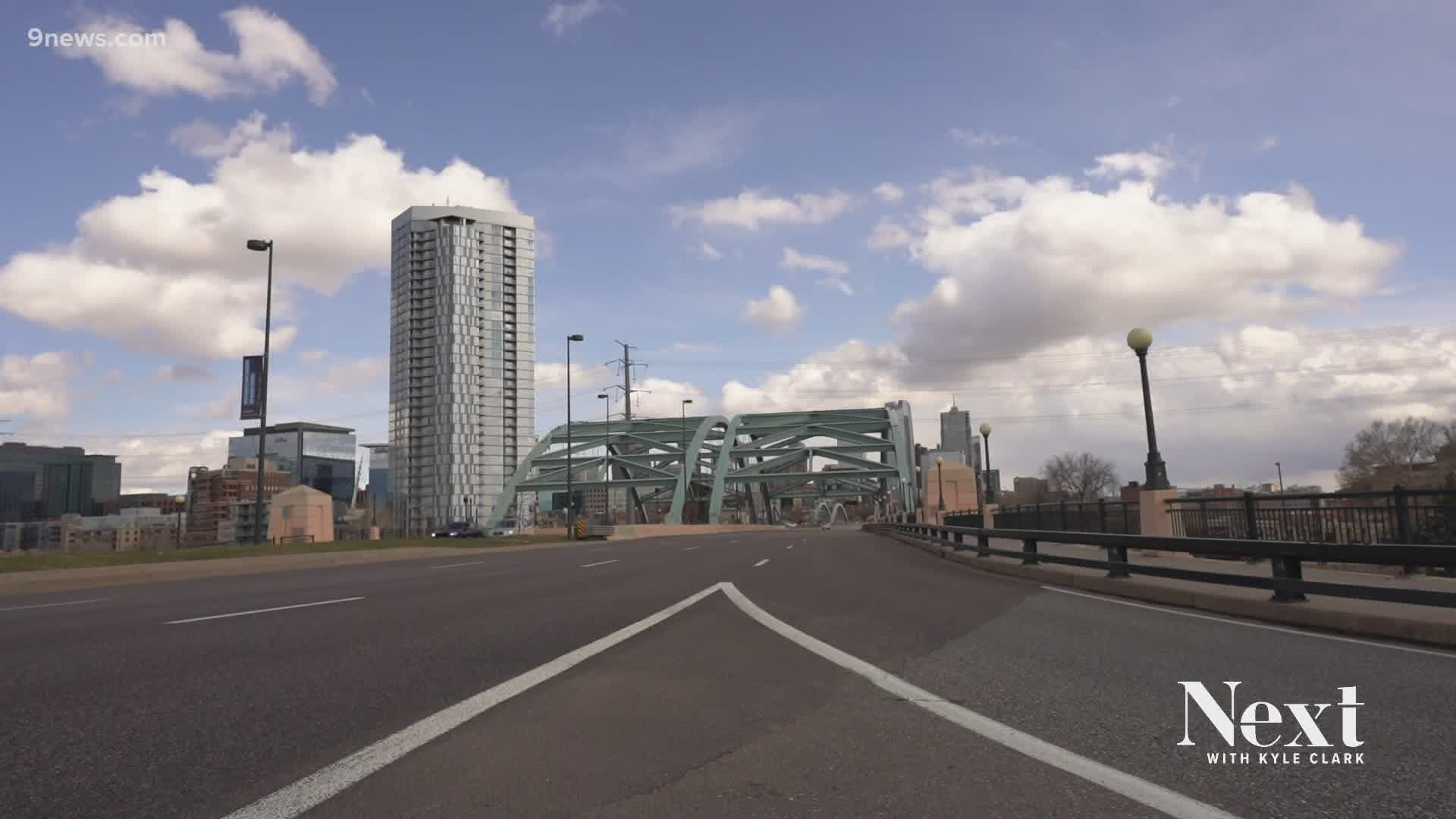 DENVER — The Colorado Attorney General’s Office is seeking an outside investigator to probe allegations brought forward by whistleblowers within the state Department of Public Health and Environment that the agency unlawfully issued pollution permits and falsified data to dodge air quality standards.

According to a request for proposals from the Department of Law seeking a third-party legal services firm, those allegations come from CDPHE employees Rosendo Majano, De Vondria Reynolds and Bradley Fink.

The trio in a March letter to the federal Environmental Protection Agency’s Office of Inspector General alleged CDPHE’s Air Pollution Control Division unlawfully issued air pollution permits. One of the whistleblowers said in the letter they were ordered to falsify data to ensure pollution estimates came in under the limits permitted in law.

In probing the allegations from Majano, Reynolds and Fink, the third-party investigator will examine the charges that “permits were unlawfully issued and that a CDPHE modeler was ordered to falsify data in a modeling report to ensure that no modeled violation would be reported.”