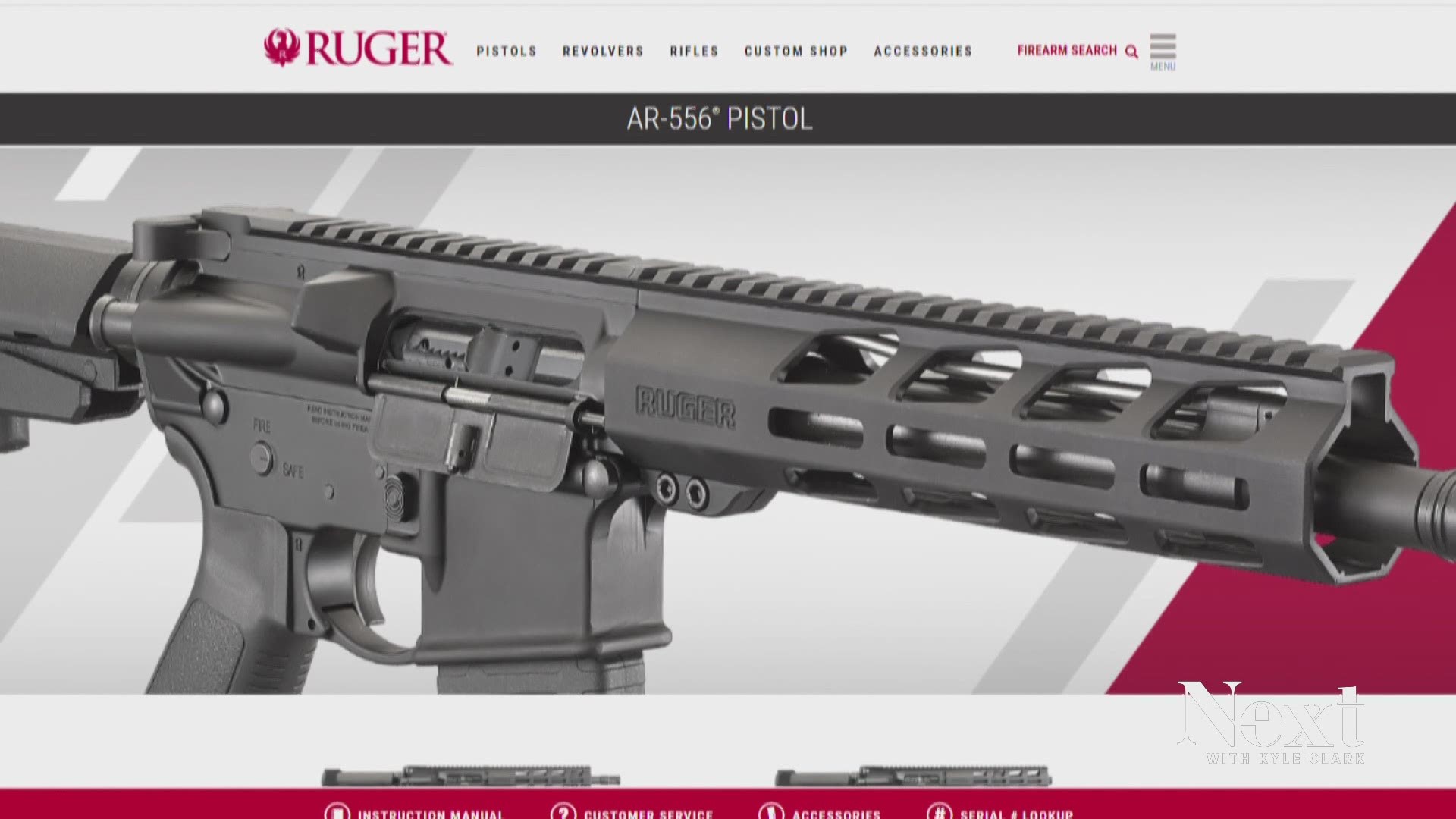 DENVER — Colorado Congressman Ed Perlmutter (D) wants stricter rules for pistols that shoot rifle rounds, like the weapon used in the mass shooting at the grocery store in Boulder.

Perlmutter, fellow Colorado Democrat Rep. Joe Neguse and other members of the House Gun Violence Prevention Task Force sent a letter to President Joe Biden this week. They want an executive order to expand the National Firearms Act to include those types of weapons because they are concealable and shoot higher capacity rounds, yet are still regulated as pistols.

The Ruger AR-556 used by the Boulder shooter does not look like what some would consider a handgun, which is legally defined as anything with a barrel less than 12 inches long. The AR-556 also comes in rifle form and shoots the same ammo.

“[It would] require more checking on the individual because it’s making these things more lethal in a way that, ordinarily, would be regulated under the Firearms Act,” Perlmutter told 9NEWS.

RELATED: Gun used by alleged grocery store shooter was technically a pistol, according to affadavit

These lawmakers also want the Biden administration to consider regulation of stabilizing braces. The accessories are added to firearms to help improve accuracy. According to Perlmutter, the Bureau of Alcohol, Tobacco, Firearms and Explosives (ATF) looked at whether the agency should regulate the brace late last year.

Some gun owners with disabilities, however, object to further regulation because they depend on these accessories and have concerns about privacy issues.

"Some in the disability community have been concerned about that and that's a legitimate question,” Perlmutter said. “I think the safety of the public probably prevails in that question, if you try to balance the two.”

“It's something that has to be considered in the rulemaking that the ATF -- we ask that they undertake."

Investigators have not yet confirmed whether such a brace was used in the Boulder shooting that left 10 people dead.

Perlmutter was also involved in the push to fully regulate bump stocks. The ATF added new rules after a bump stock was used in the Las Vegas shooting in 2017.