Senators from both parties spoke at length on Tuesday about the compromises that went into the bill before backing it in a 32-1 vote. 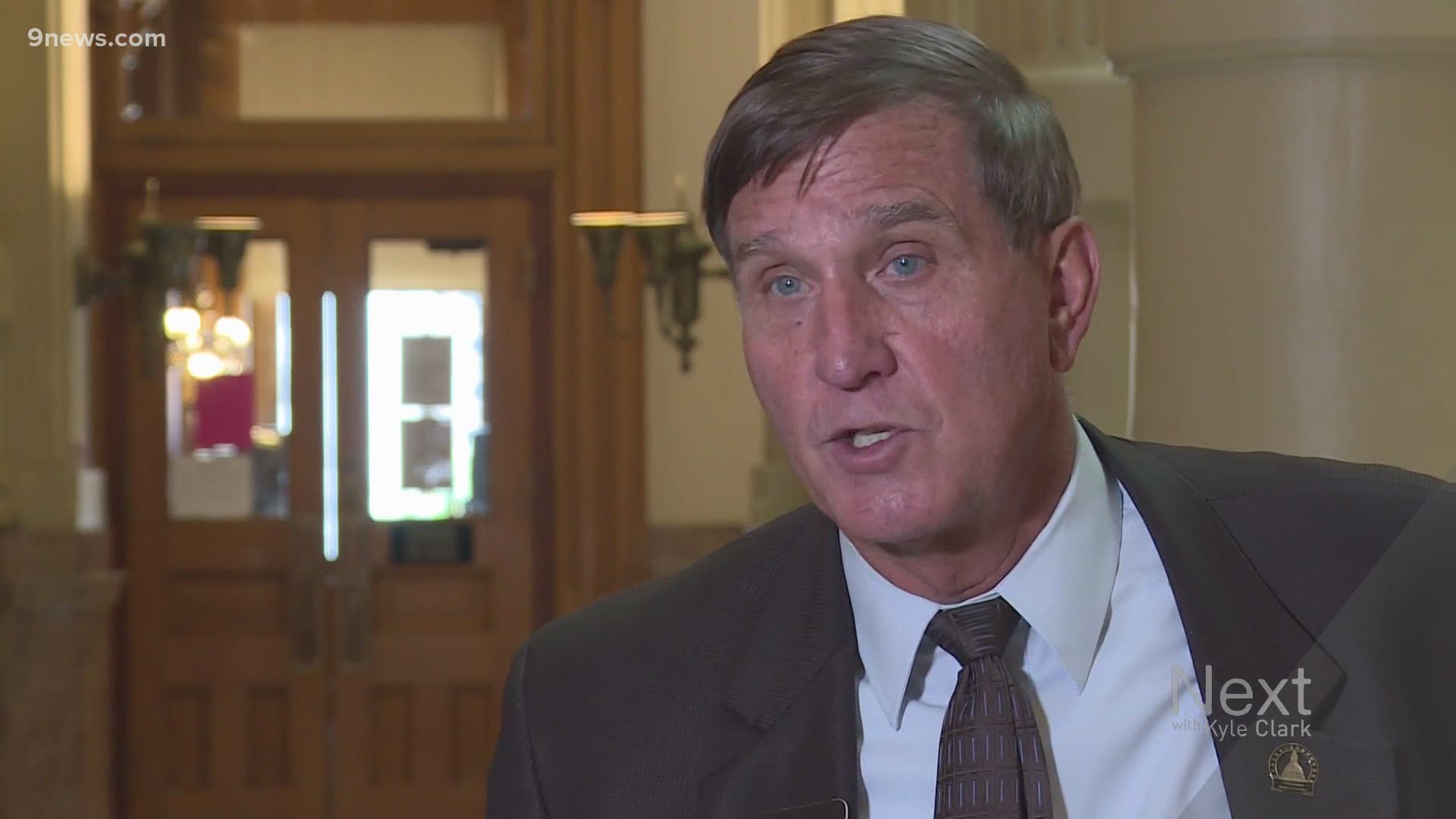 DENVER — A police accountability bill introduced amid protests over the death of George Floyd has passed the Colorado state Senate with overwhelming bipartisan support.

Senators from both parties spoke at length on Tuesday about the compromises that went into the bill before backing it in a 32-1 vote.

They also expressed their pain on the day Floyd was being buried in Houston as well as their support for police.

> Above video: Colorado's police accountability bill gets some GOP support after new amendments.

Senate Bill 217 — the Law Enforcement Integrity Act — would end the qualified immunity defense that generally protects government workers from being sued and ban the use of chokeholds.

It would also require local and state patrol officers to have body cameras by July 2023.

“Don’t let anyone tell you that protesting doesn’t work or isn’t productive,” said Rep. Leslie Herod (D-Denver) in a statement Tuesday. “For several days now, Coloradans have been protesting in the thousands demanding justice for George Floyd. They have been venting their anger and frustration at the many black and brown people killed at the hands of law enforcement, which, let’s be clear, is happening within our own Colorado communities. SB217 is, in part, an answer to their call.”

This is a developing story and will be updated.