The bill would encourage The Division of Fire Prevention and Control to hire inmate firefighters when they are released, although it would not require that they do. 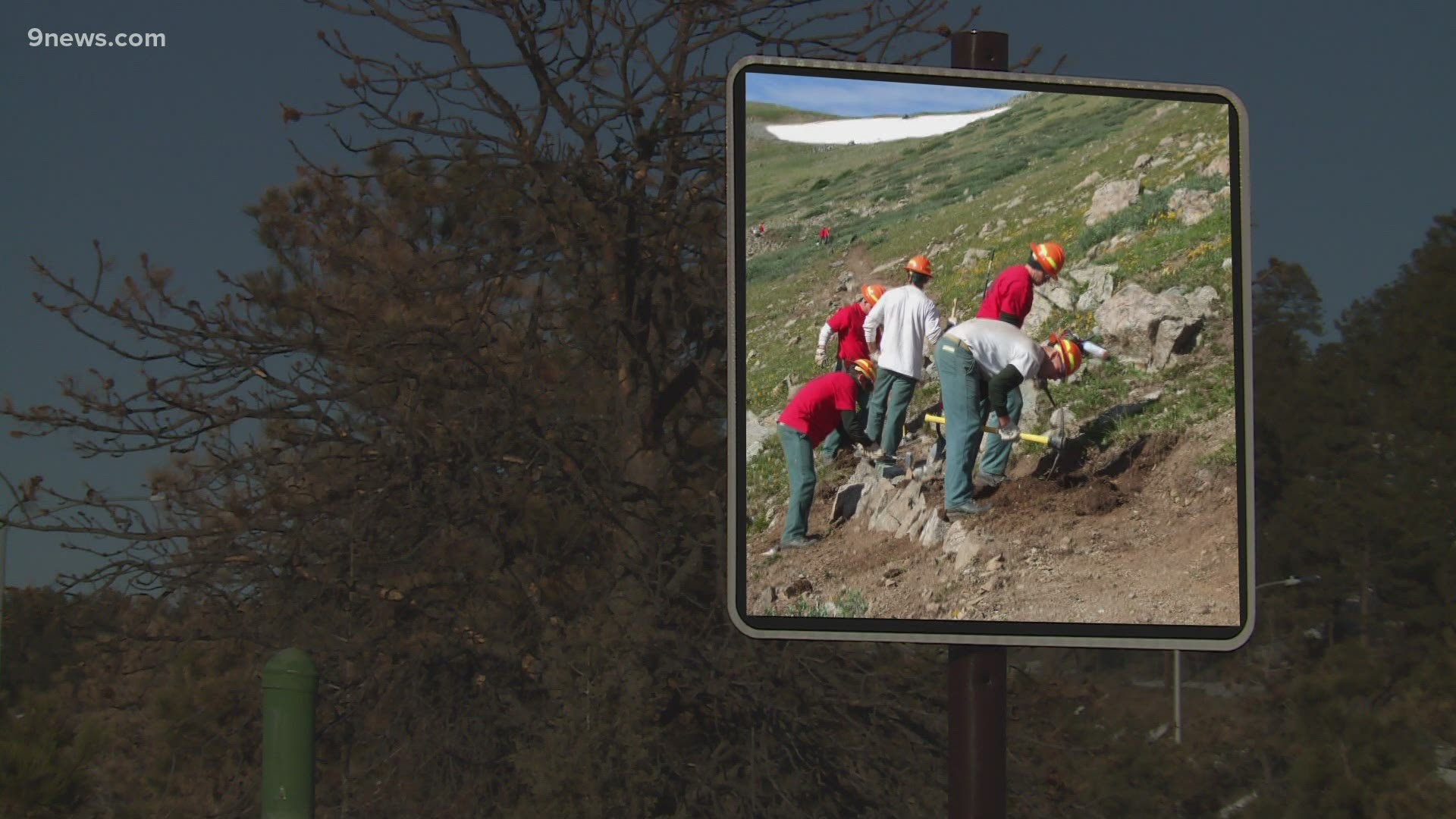 COLORADO, USA — Governor Polis will now consider a bill that would help prison wildland firefighters find jobs in that field when they get out.

“In general, current law provides that a felony conviction or other offense involving moral turpitude does not, in and of itself, prevent a person from applying for or obtaining public employment,” SB21-012 says of inmates who are a part of the Department of Corrections’ State Wildland Inmate Fire Team (SWIFT). “The bill extends this to persons applying to positions within the wildland fire management section in the department of public safety.”

The bill would encourage The Division of Fire Prevention and Control to hire SWIFT inmates when they are released, although it would not require that they do.

It also requires the division to “develop materials to increase awareness of potential career opportunities,” implement a peer mentor program, and require a wildland fires committee to review how SWIFT crews are used and propose changes if necessary.

“It’s very encouraging,” Dean Williams, executive director of the Colorado Department of Corrections, told 9NEWS. “[SWIFT inmates] have proven themselves. They’ve proven themselves trustworthy, reliable, and that they are hard workers.”

In the summer of 2020, a crew of 16 SWIFT inmates battled both the Cameron Peak and Deep Creek wildfires. Seven other SWIFT inmates were sent in as a relief crew.

During wildfire seasons outside of the pandemic, multiple SWIFT crews containing dozens of inmates will be deployed.

“What we were seeing is that the SWIFT program inmates actually weren’t always aware of what job opportunities could await them post-incarceration,” Democratic State Senator Kerry Donovan told 9NEWS.

The bill passed both legislative chambers with bipartisan support.

“It doesn’t mean that they will be guaranteed a job,” Donovan said. “It does suggest that the department should be looking at these inmates from the SWIFT program as eligible and qualified candidates.”

Studies have shown that if a former inmate is employed, they have a higher chance of staying out of prison.

Williams hopes to be a voice in the review process that will be implemented if Governor Polis signs the bill into law.

The SWIFT program was established in 2002 and is comprised of nonviolent offenders and only accepts model prisoners.