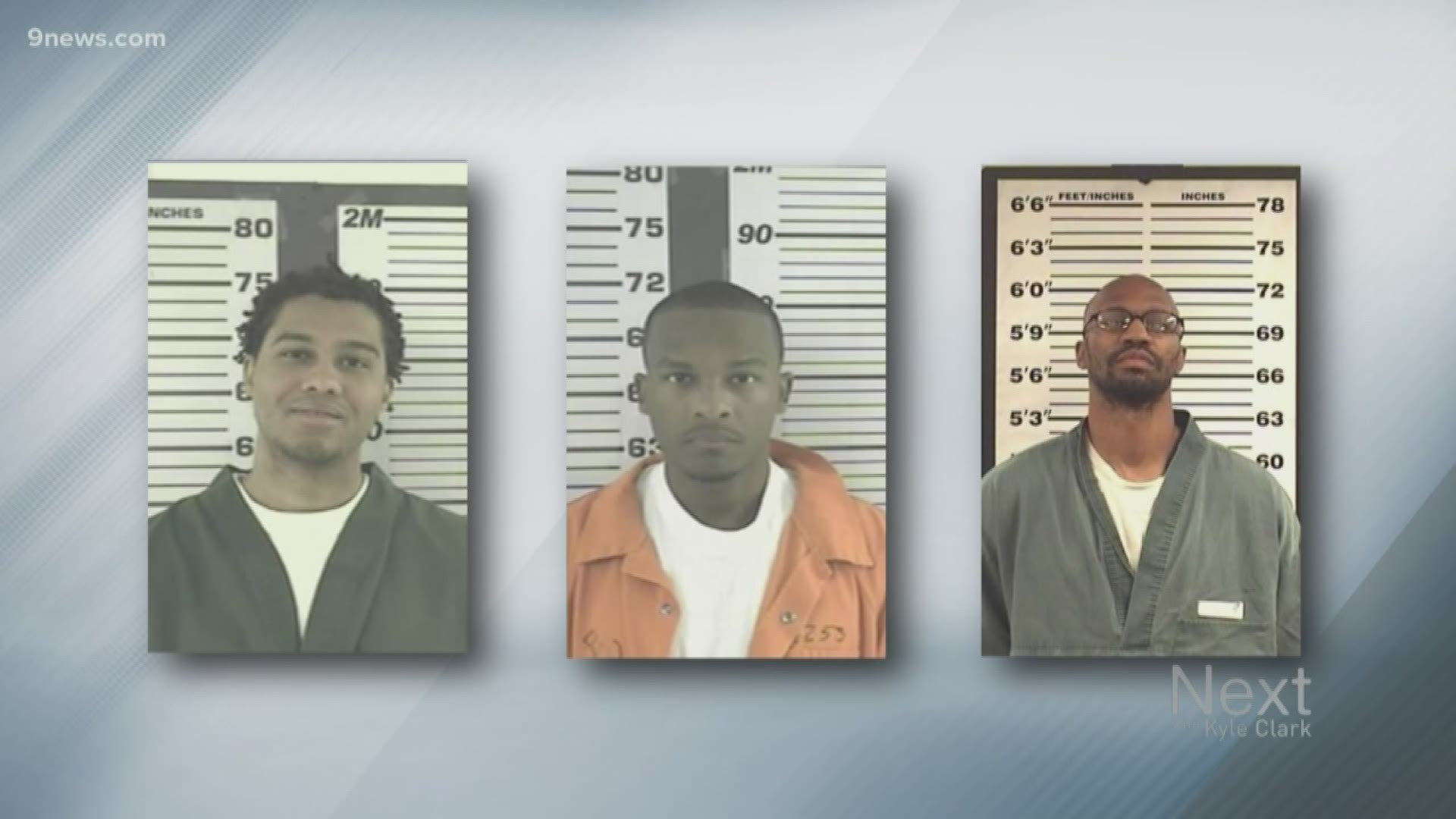 DENVER — Gov. Jared Polis on Monday signed the state’s death penalty repeal into law -- and cleared Colorado’s death row when he commuted the sentences of the three men on it.

Polis commuted the sentences of Robert Ray, Sir Mario Owens and Nathan Dunlap to life in prison without parole.

“Commutations are typically granted to reflect evidence of extraordinary change in the offender. That is not why I am commuting these sentences to life in prison without the possibility of parole," the governor said in a statement. "Rather, the commutations of these despicable and guilty individuals are consistent with the abolition of the death penalty in the State of Colorado, and consistent with the recognition that the death penalty cannot be, and never has been, administered equitably in the State of Colorado.”

The move drew a rebuke from George Brauchler, the district attorney in the 18th Judicial District.

"The timing of this is ridiculous for the commutations," Brauchler told 9Wants to Know. "There is no rhyme or reason to why they had to take place today – especially since nobody from the governor’s office has ever, never, ever reached out to me about any of these three cases, all from my office. The only reason I can think of why you would want to drop that bomb today is because it’s going to get buried under the news of a global pandemic."

All three of the men whose sentences were commuted were prosecuted in the 18th Judicial District.

Dunlap was sentenced to death for killing four employees at a Chuck E. Cheese restaurant in Aurora in 1993. Another person was also shot but survived.

Ray and Owens received death sentences for their roles in multiple murders, including that of Javad Marshall-Fields, the son of State Sen. Rhonda Fields, D-Aurora.

Fields was one of two Democrats in the state Senate who did not support Colorado's death penalty repeal. The Senate passed the bill last month.

Colorado hasn't carried out an execution since convicted murderer and rapist Gary Lee Davis was put to death by lethal injection in 1997.

Brauchler said there was no effort by Polis to talk to anyone in his office -- and was similarly unhappy with Polis' move given that neither Ray nor Owens had applied for a commutation.

"I think the way in which the governor has handled this is more king-like than governor-like," Brauchler said. "I think the fact that he has figured out a way to do this without so much as a single application for commutation of sentence for two witness assassins, Sir Mario Owens and Robert Ray, is offensive – and not to me personally, but to the process, to the jurors, certainly the victims in this case. This is not what the law intends, but I guess it satisfied his political objective."

Brauchler said that while the commutations caught him off guard the fact that Polis signed the death penalty repeal bill did not.

Brauchler also did not rule out seeking the death penalty in other cases -- the law affects cases in which charges are filed on or after July 1.

One possibility is the case of Alex Christopher Ewing, facing multiple murder charges and other counts in the 1984 hammer killings of Bruce and Debra Bennett and their 7-year-old daughter, Melissa, in Aurora, and Patricia Louise Smith in Lakewood.

RELATED: Here are the 3 men on death row in Colorado