In a letter, Colorado's governor said he was concerned by the precedent this set and said it would further disengaged voters. 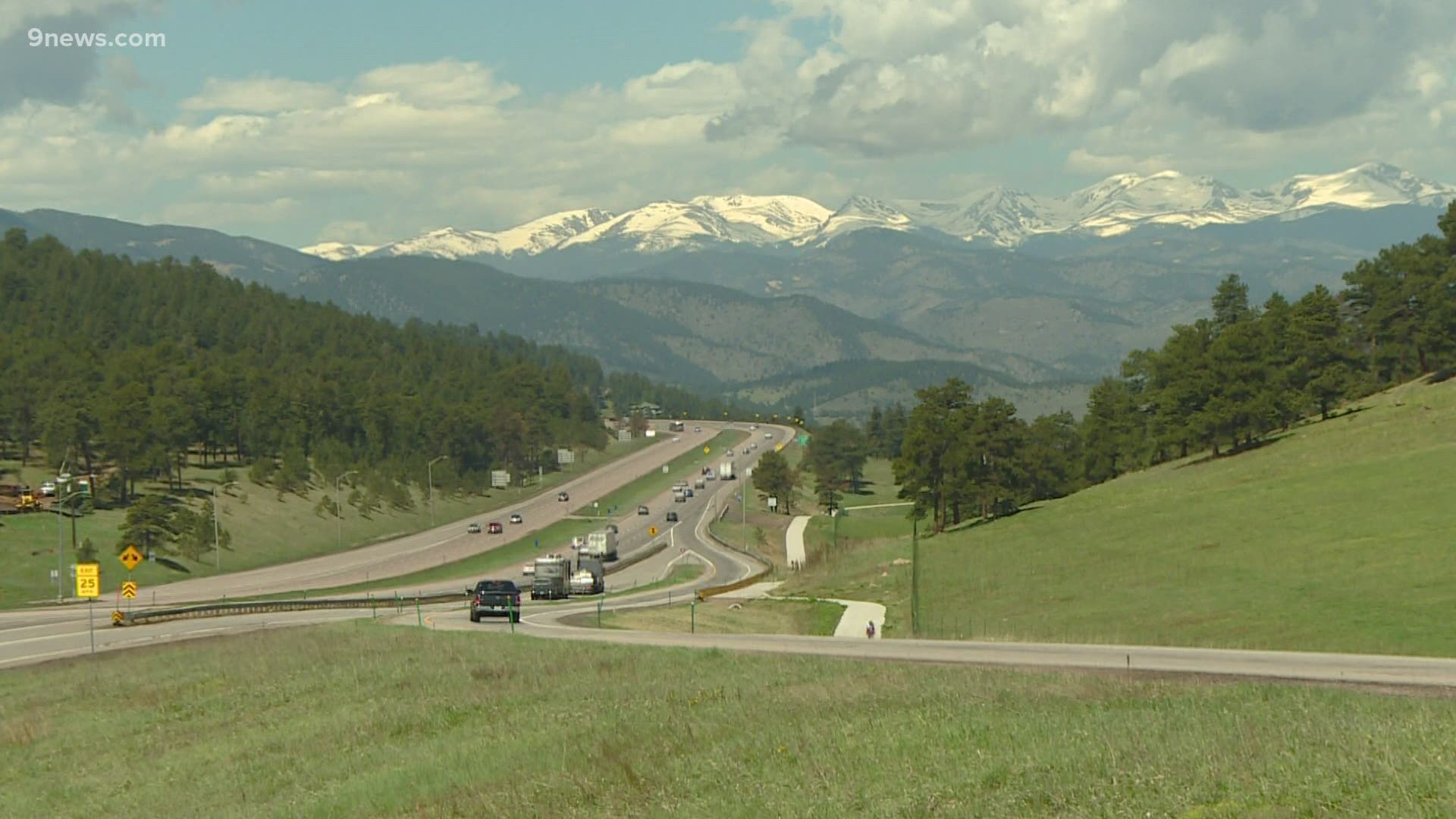 DENVER — Gov. Jared Polis (D-Colorado) has vetoed a bill that would have cleared the way for candidates for lieutenant governor to simultaneously run for other offices during the same election.

“While I recognize that some states in the country allow candidates to run for multiple offices at once, I don’t believe that this is a practice to be admired and I don’t believe Colorado should be one of those states,” Polis wrote in a letter explaining his decision. “Instances of the same candidate running for multiple offices on the same ballot only serve to further the ambitions of professional politicians at a great cost of increased voter confusion and disengagement.”

Polis went on to say that House Bill 21-1092 would stifle competition and give an unelected committee undue power to select candidates should the lieutenant governor win both elections.

HB 21-1092 was sponsored by Rep. Dave Williams (R-Colorado Springs) and Sen. Chris Holbert (R-Parker). It allowed lieutenant governor candidates to run for multiple offices other than U.S. senator or representative.

If the lieutenant governor candidate were to win both offices, it would allow the vacancy in the other election to be filled under existing law.

The bill passed the Senate with a vote of 30-3, with two senators listed as excused.

"This bill would change a fundamental part of our elections process where a candidate runs for one office at a time," Polis wrote in his letter.

The bill's sponsors have not responded to the veto as of this writing.