Poll: Support split for Colorado's Proposition 115, which would ban abortions after 22 weeks 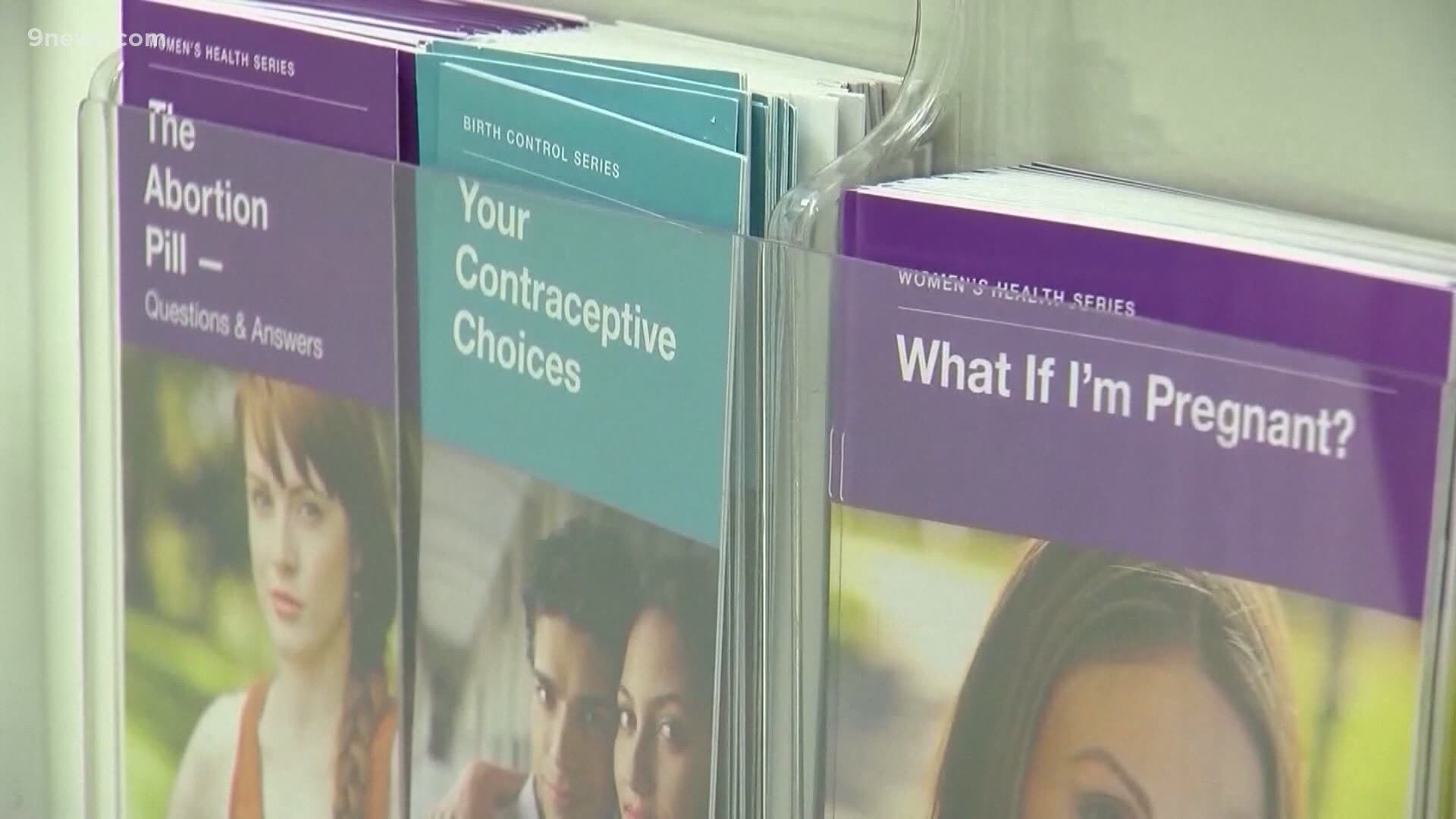 DENVER — The future of abortion rights is on the ballot this November and Colorado voters are nearly split on the topic.

A new poll released Thursday by 9NEWS and Colorado Politics shows 42% of voters say they will vote yes on Proposition 115 that would prohibit abortions after 22 weeks in the state unless the woman’s life is in danger. It does not make an exception for victims of rape, incest or human trafficking. While 45% said they will vote no on the measure.

Voters in Colorado have soundly rejected a half-dozen other ballot issues trying to limit abortion access in past years.

We asked DU political science professor and abortion politics expert Joshua Wilson to try and help us understand the numbers.

"It’s part of a larger political identity. If you self-identify as conservative, then it’s natural to be anti-abortion. If you self-identify liberal, then it’s natural to be in support of abortion rights," said Wilson. "This is a proposition that hasn’t been getting a lot of public attention and a lot of public discussion as it might in another election year."

Wilson said one of the reasons anti-abortion conservatives have proposed ballot propositions on this topic is that they don’t have control of state government in Colorado. Right now Democrats have full control. He expects the majority of voters to vote along party lines when it comes to abortion.

While the measure would greatly restrict abortion rights in the state, it wouldn’t go as far as other states like Alabama in banning abortions.

With a seat on the Supreme Court now set to be filled by a conservative justice, the landmark Roe versus Wade ruling could be overturned. That could make state abortion laws far more important.

"A 22-week ban really fits with what a lot of different states that have been trying to restrict abortion access have been doing for the last decade or so," said Wilson. "It then puts the burden on the states to decide what they want to do. They can either become anti-abortion states or they can still allow access."

According to the 9NEWS and Colorado Politics poll, 13% of voters surveyed say they’re still unsure how they’ll vote on Proposition 115, that group will decide whether it passes or goes down as another failed attempt to restrict abortion rights in Colorado.