A small strip of a right-of-way between Sonny Lawson Park and the Blair-Caldwell Library that is city-owned is being considered for a managed homeless campsite. 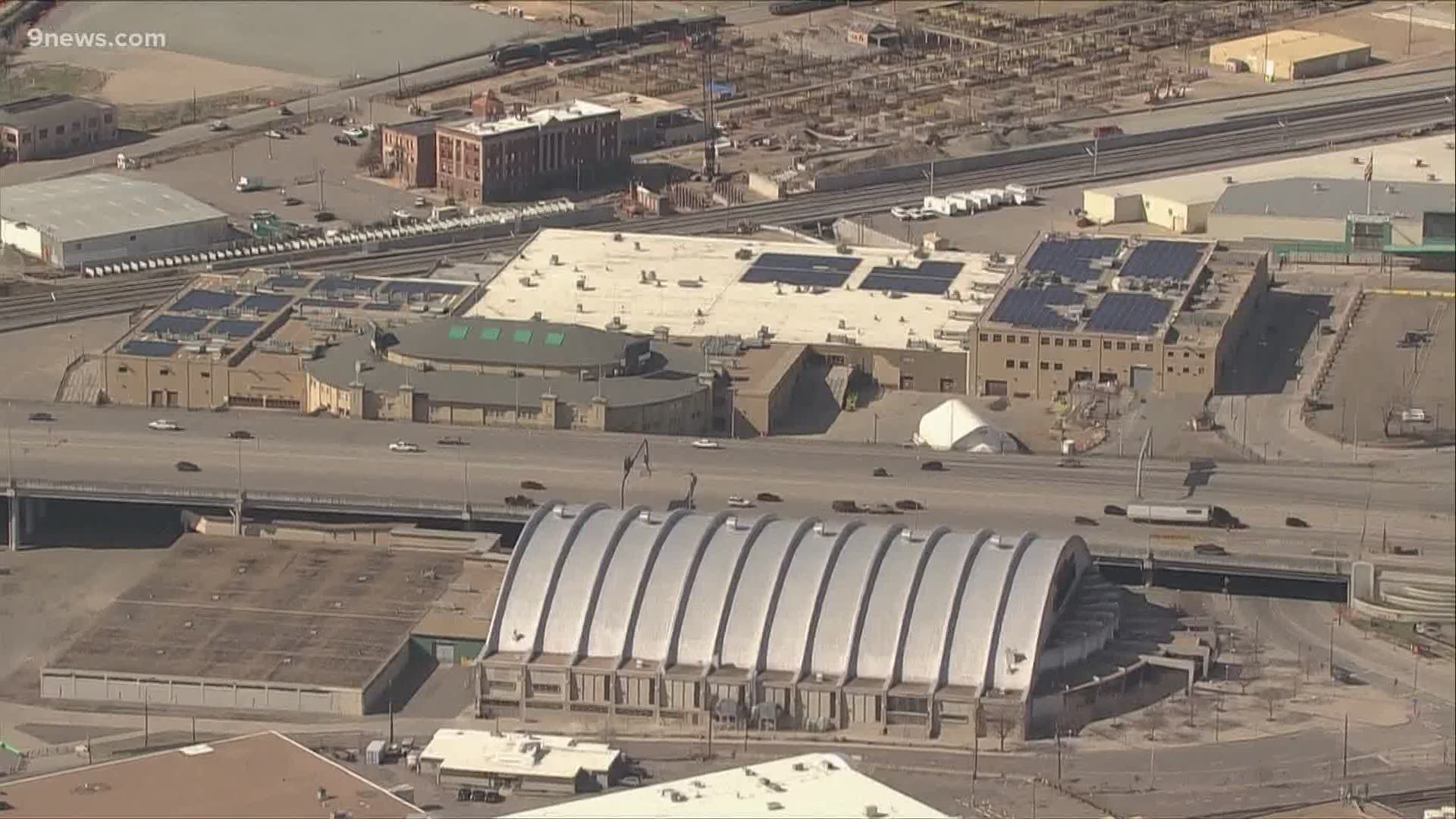 DENVER — Denver Mayor Michael Hancock said on Saturday that the city and the Colorado Village Collaborative (CVC) have identified a potential location for a managed campsite for the homeless.

A small strip of a right-of-way between Sonny Lawson Park and the Blair-Caldwell Library that is city-owned is being considered, after clearing technical and regulatory hurdles, Hancock said.

No final decisions have been made, and Hancock said that no decision would be made without first engaging with the local community.

Three virtual town halls are being scheduled for next week, as Hancock said the city is just now meeting with neighbors and the community.

Denver and CVC have been reviewing potential locations for up to three temporary, managed campsites for those experiencing homelessness.

Hancock said any campsites would be temporary, staffed around the clock, and "would bring a controlled environment to the uncontrolled encampments in the neighborhoods across the city."

"These campsites would be a direct response to the unique challenges created by the ongoing COVID-19 public health emergency," Hancock said.

Hancock said he looks forward to discussions about this site, and other potential sites as they are identified.

On July 1, Hancock announced “with some reluctance” his support of the Safe Outdoor Space proposal that was brought forth in April by the Colorado Village Collaborative, which runs the city's “tiny home” village. He asked city council members to submit possible places for temporary campsites in their district.

While there are no specific criteria, they're looking at things like legality, neighborhood impact and flooding potential. Access to services such as utilities and transportation are also factors that are being considered.