While the city of Boulder and the surrounding regions focus on getting people into permanent housing, some members of the homeless community want a different option. 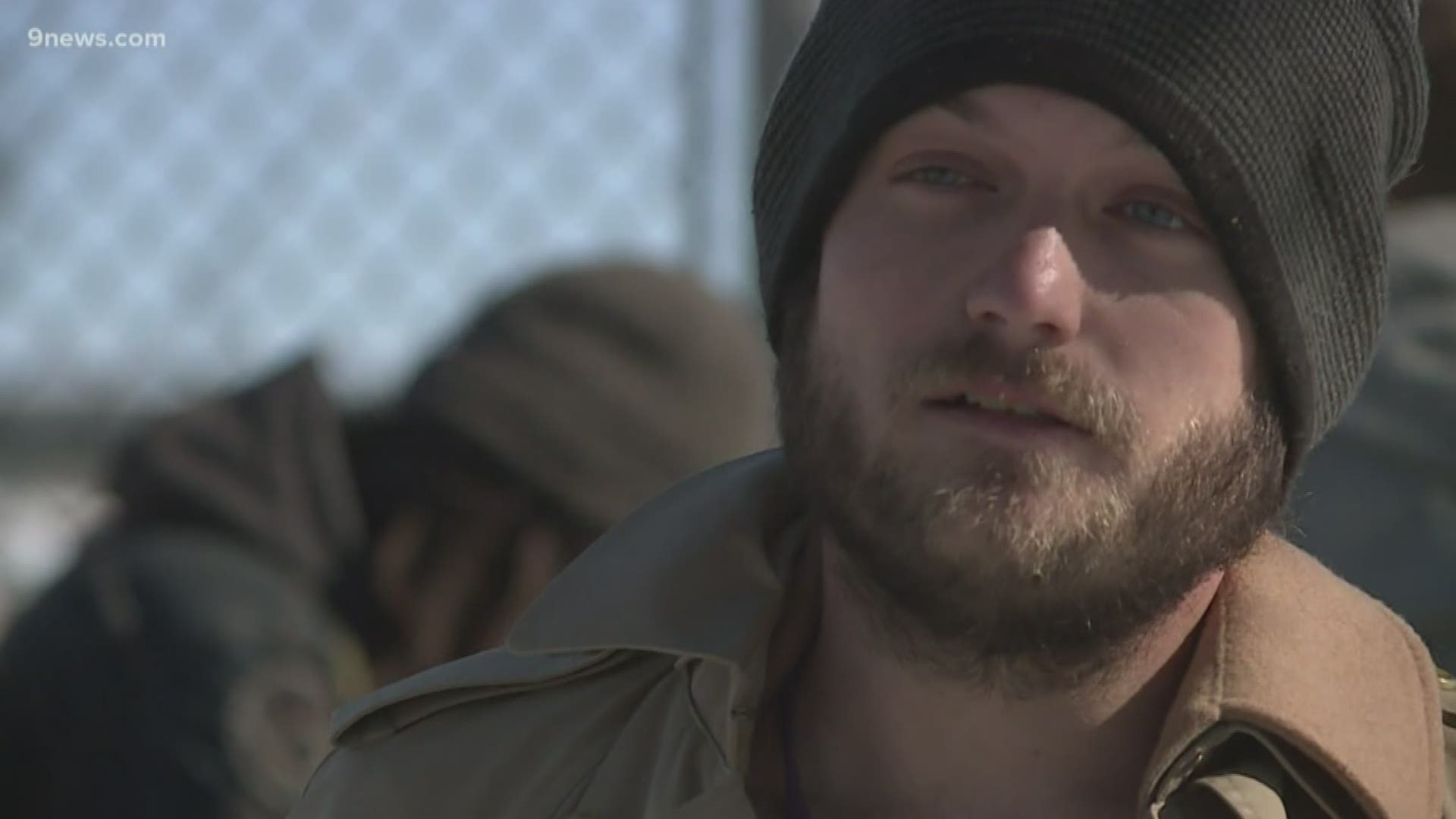 BOULDER, Colo — In response to a Boulder homeless shelter, one member of the homeless community is proposing a legal campground for others like him.

On May 31, the building that houses the Path to Home navigation program run by Bridge House Boulder is being demolished. Path to Home provides 24/7 sheltering and case management services for adults experiencing homelessness, according to its website.

After that date, Path to Home will merge with the North Boulder Shelter.

Stephen Rowland arrived in Boulder in 2018 and was one of the people who found themselves at Path to Home.

He said he came to Colorado with a friend and what he thought was enough cash for a potential down payment.

"I underestimated how expensive it is in Colorado," Rowland said.

He said the closure of the shelter got him thinking about a different kind of service for the homeless community in Boulder.

"An all-in-one campground, specifically for the homeless so that we can have everybody all in one place," Rowland said. "Have a mess hall, showers, laundry, everything we need to have our lives back in order and survive comfortably."

The idea isn't a new one. Not only have other communities experimented with something similar, but Boulder itself also explored the feasibility of such a site years ago.

"The challenge we found with other communities was they became areas that were predominately not safe," said Kurt Firnhaber, Boulder's director of Housing & Human Services.

Firnhaber said the City Council also had trouble identifying parcels of city-owned land where that could potentially work.

At the time, Boulder's City Council couldn't find an organization willing to operate and oversee such a site.

"The organizations who work in Boulder who run homeless services don’t think that’s a wise use of resources or approach," Firnhaber said.

Rowland believes part of the problem is those organizations aren't asking people like him what they need.

"I don’t think any city does know what to do about us on the streets and how to properly do it but who else but a homeless man could come up with the idea," he said.

Diane Boatman has lived on Boulder's streets for 25 years and agreed with Rowland's assessment.

"They don’t ever ask us what we could use, what we need, what we think we need to do to get better, to get ourselves back on our feet," Boatman said.

Firnhaber said the city relies heavily "on people who have experienced really working in that space."

"One of the concerns is that a camping area becomes a place where you stagnate and you don’t grow out of that," Firnhaber said.

But Boatman said she doesn't think permanent housing is a feasible solution for everyone right away.

"It’s not a universal solution," she said. "You can’t just give us a home and expect that it’s going to be good, especially for those of us who have been out for a long time."

The city said it hasn't completely ruled out a campground. Recently, a city councilor revived the idea which means it'll be back up for discussion in April.

Rowland said that he's looking forward to joining that conversation.

Scott Medina, the volunteer coordinator for Bridge House, said affordable housing units will be constructed on the former site of Path to Home.