Pam Anderson, the first well-known Republican to enter the race for Colorado Secretary of State, is at odds with many in her party by denouncing fraud claims. 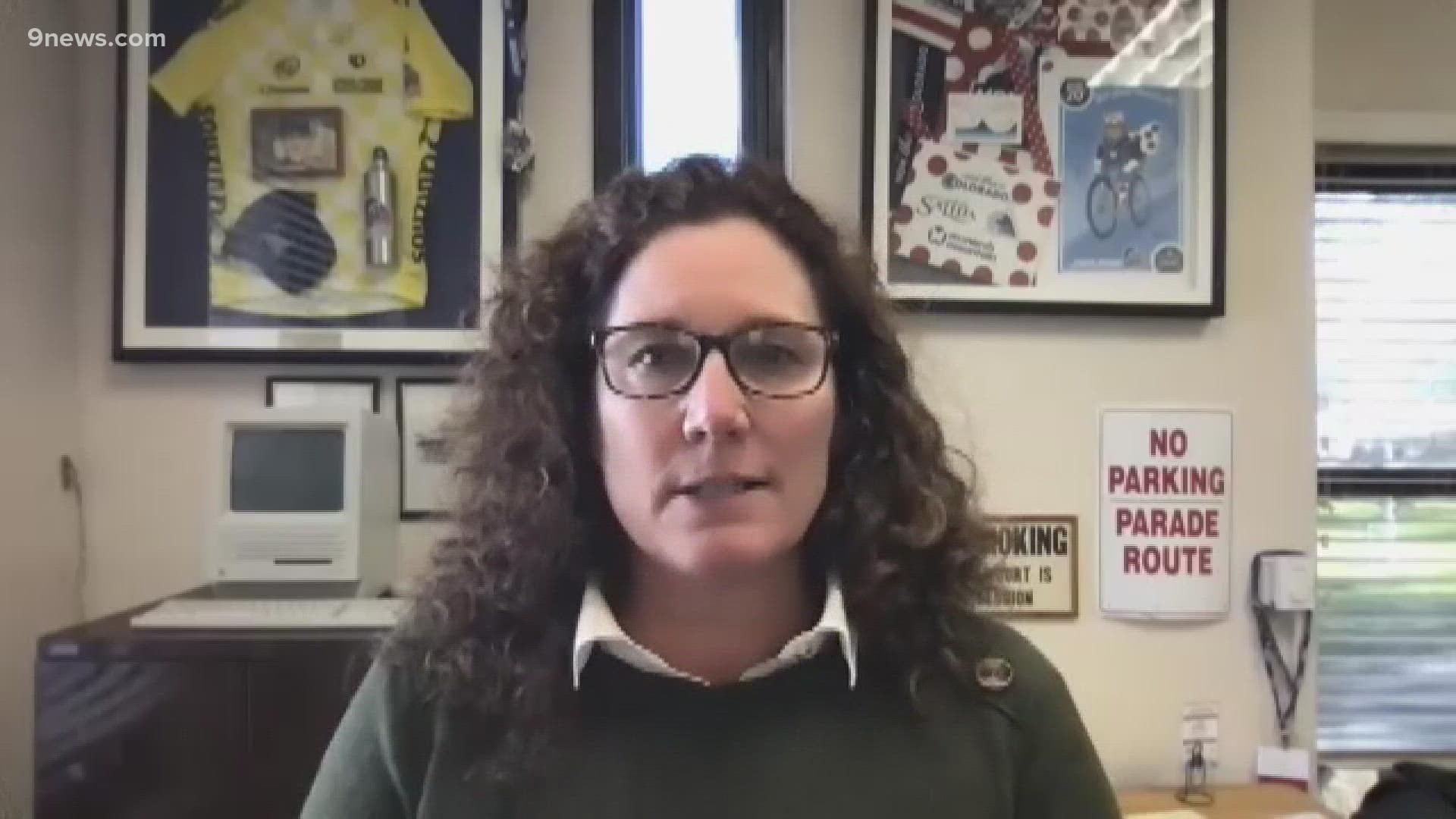 Anderson, who headed the Colorado County Clerks Association for five years after she was term-limited as clerk, played a central role in establishing the state's all-mail balloting system and says she believes the 2020 election was conducted securely, rejecting suggestions prevalent in GOP circles that it was marred by fraud.

"I think we need to restore trust in our elections," Anderson told Colorado Politics. "I’ve been increasingly concerned about the hyper-partisan nature of the rhetoric both around elections and the office of secretary of state and feel we need to return to a trusted professional in that office. I feel I can help inform the voters on how all of this works and help to move the ball forward on the outstanding election system we have here Colorado."

Anderson announced her candidacy Saturday morning on a conservative talk radio show on KNUS hosted by George Brauchler, a former district attorney and GOP nominee for attorney general. Her launch was first reported by The Colorado Sun.

Griswold, the first Democratic woman elected to the office, unseated Republican Wayne Williams in 2018, the same year Democrats swept major races across Colorado. She has been a prominent critic of baseless allegations made by supporters of former President Donald Trump, who contend that the 2020 election was rigged.

RELATED: 'No Mandates,' no problem: School board candidate's nickname allowed on ballot 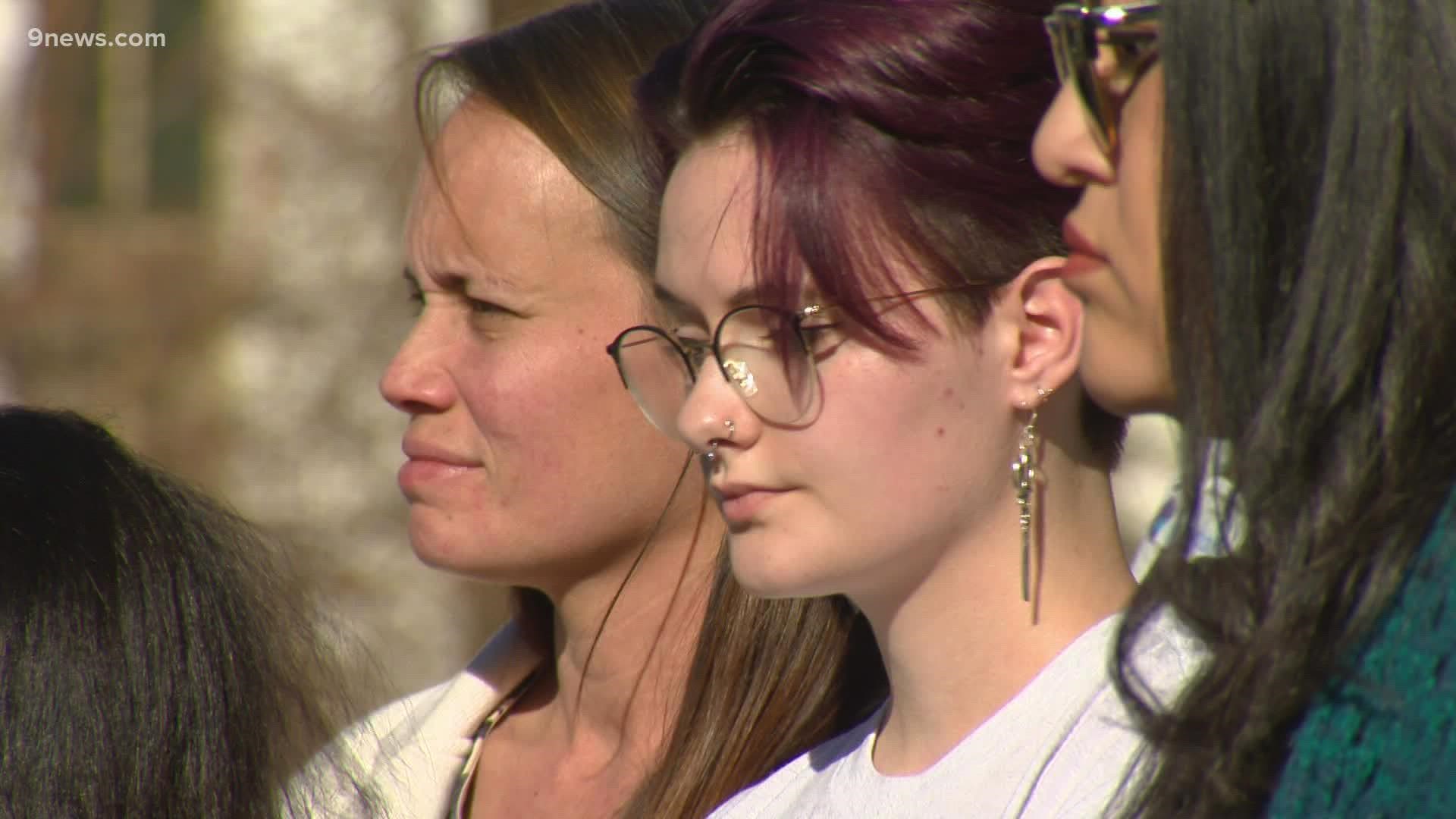