Not even the COVID-19 pandemic can stop Colorado's oil and gas wars. 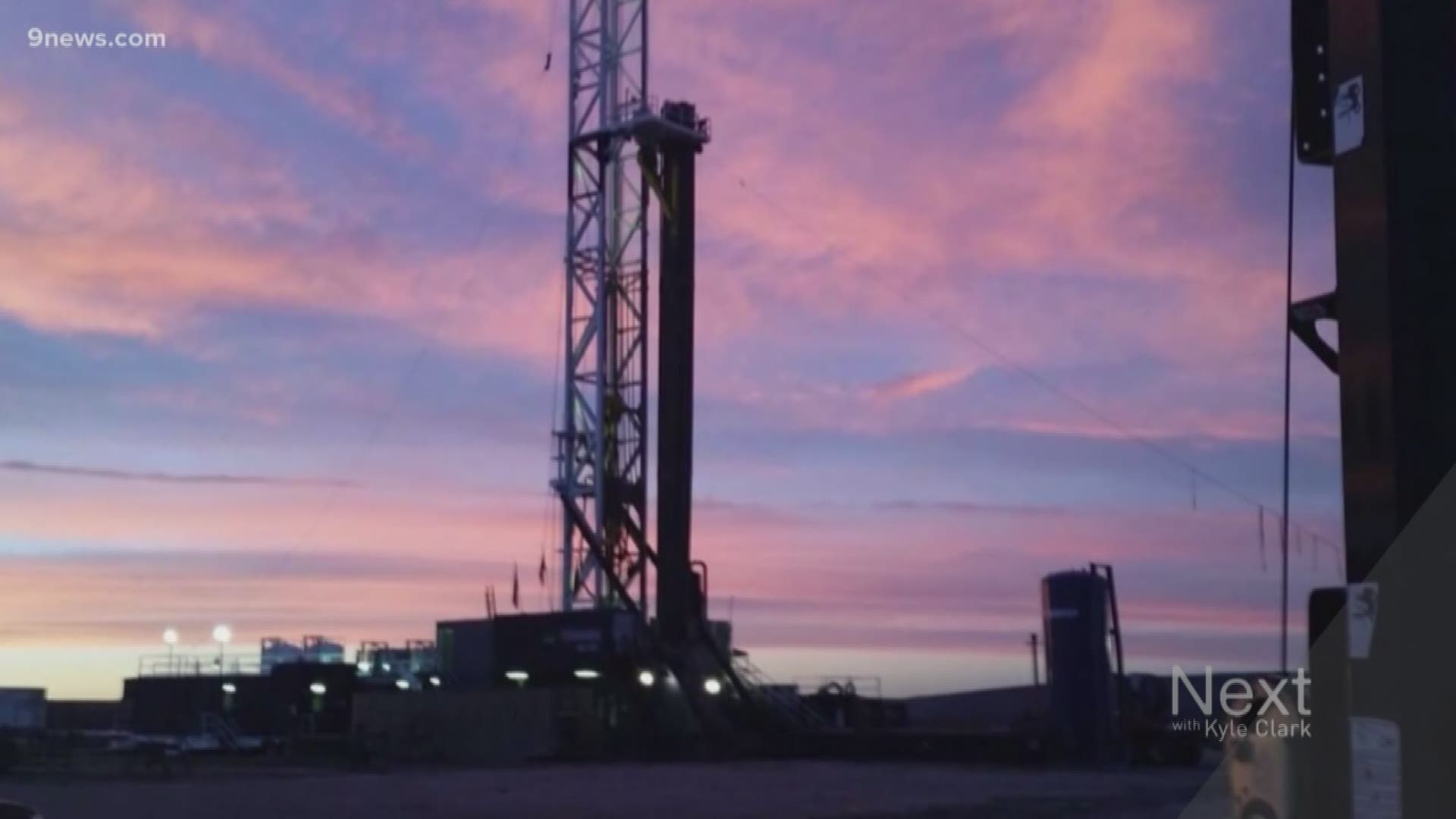 BROOMFIELD, Colo. — The COVID-19 pandemic’s reach stretches to the oil and gas industry, as Broomfield officials are striving to pause Extraction Oil and Gas’s operations due to health concerns relating to the virus.

The officials planned to temporarily stop the oil and gas company’s plans with an order, which was discussed and debated during a meeting held Tuesday afternoon. Extraction, with the intent of starting flow back operations — which brings liquids to the surface — in mid-April, rivaled Broomfied's order by going to the state district court and requesting a restraining order.

The oil and gas company was determined to continue operations during the pandemic, and denied any proposal to delay or postpone the fracking project until it has subsided.

The court’s judge, Robert Kiesnowski, granted Extraction’s wish on Friday. Kiesnowski said the city’s plan was “baseless” and that the oil and gas company provided ample evidence to continue operations later this month.

The concern is that emissions caused by Extraction’s flow back operations could lead to respiratory issues for individuals infected with and are at high risk for COVID-19, according to Broomfield’s public health manager Jason Vahling. Broomfield references a development for citizens 55 and over, which is close in proximity to Extraction’s operations.

Guyleen Castriotta, Broomfield’s mayor pro tempore, said the public health order had been drafted and was set to be voted upon Tuesday, but was then halted by a restraining order. To move forward, officials have asked the court to reverse the restraining order.

Extraction defended their actions and claimed that the company’s plans and equipment will reduce any emission said to be harmful to the respiratory systems.

The restraining order prevents Broomfield’s officials from issuing any further public health orders against the oil and gas company for 14 days.

RELATED: Weld County is caught in the oil fight between Russia and Saudi Arabia