The candidate released a campaign video Wednesday that depicts him blowing up what appears to be a photocopier while declaring he's fighting for election integrity. 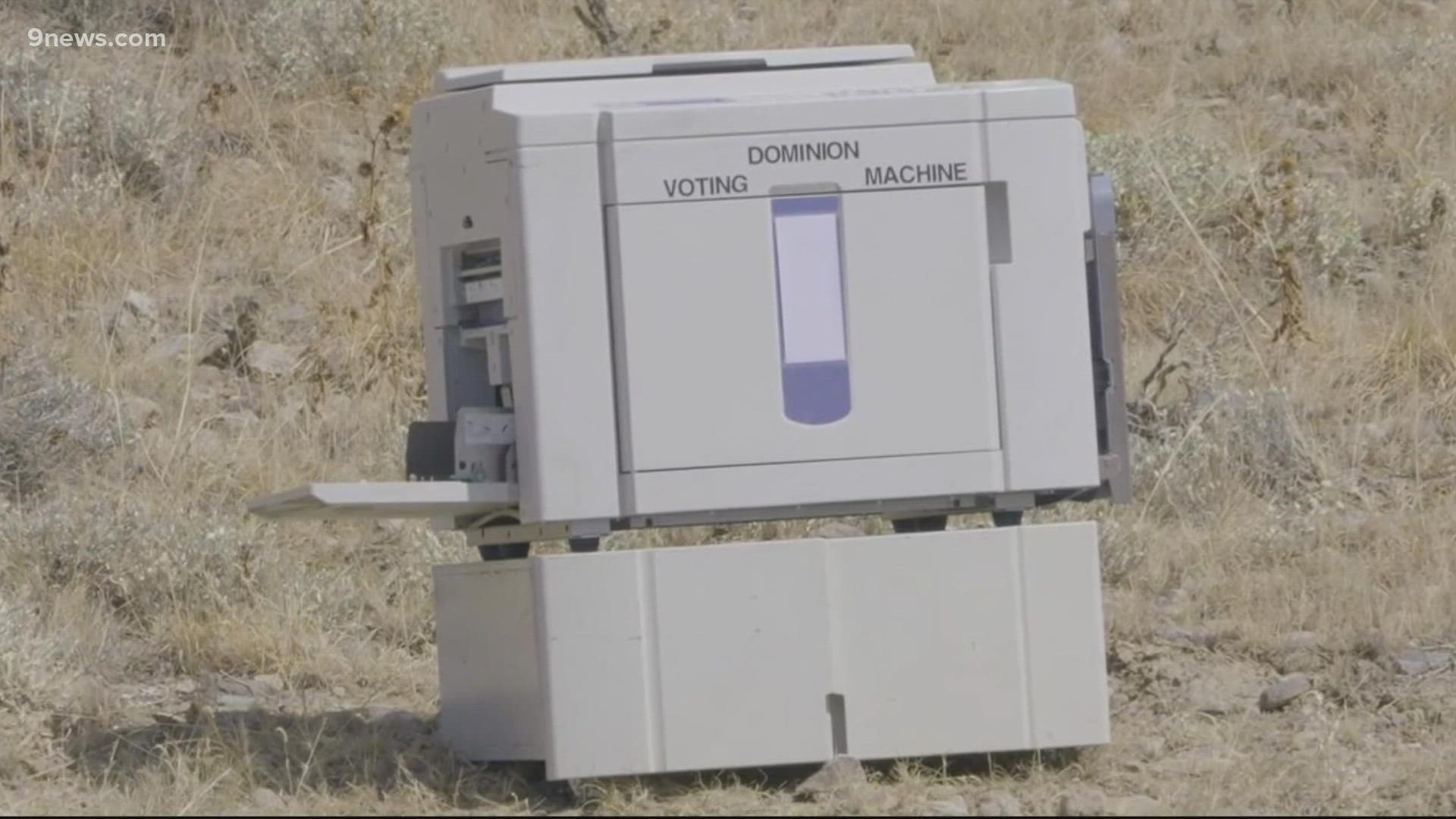 "As our next senator, I will fight for our conservative values, and I’ll start by targeting our broken election system," Hanks says in the video, as he pulls the trigger of a rifle aimed at a piece of office equipment labelled "Dominion Voting Machine."

The machine is supposed to represent voting equipment from Denver-based Dominion Voting Systems, a company that supplies equipment to most Colorado counties and has been targeted by conspiracy theorists since soon after former President Donald Trump lost last year's election.

Hanks, who filed paperwork Friday to challenge Democratic U.S. Sen. Michael Bennet, says he wants to "talk about two important issues: election integrity and the Second Amendment," before describing his record in the military and the state legislature and unloading attacks on Bennet and the Biden administration.

> Read the full story at coloradopolitics.com.