RTD to renew Longmont rail plan in next 60 days

RTD planners told the agency's board that any move to fully extend the 38-mile corridor, also known as the B Line, will need funding from the state or maybe Amtrak. 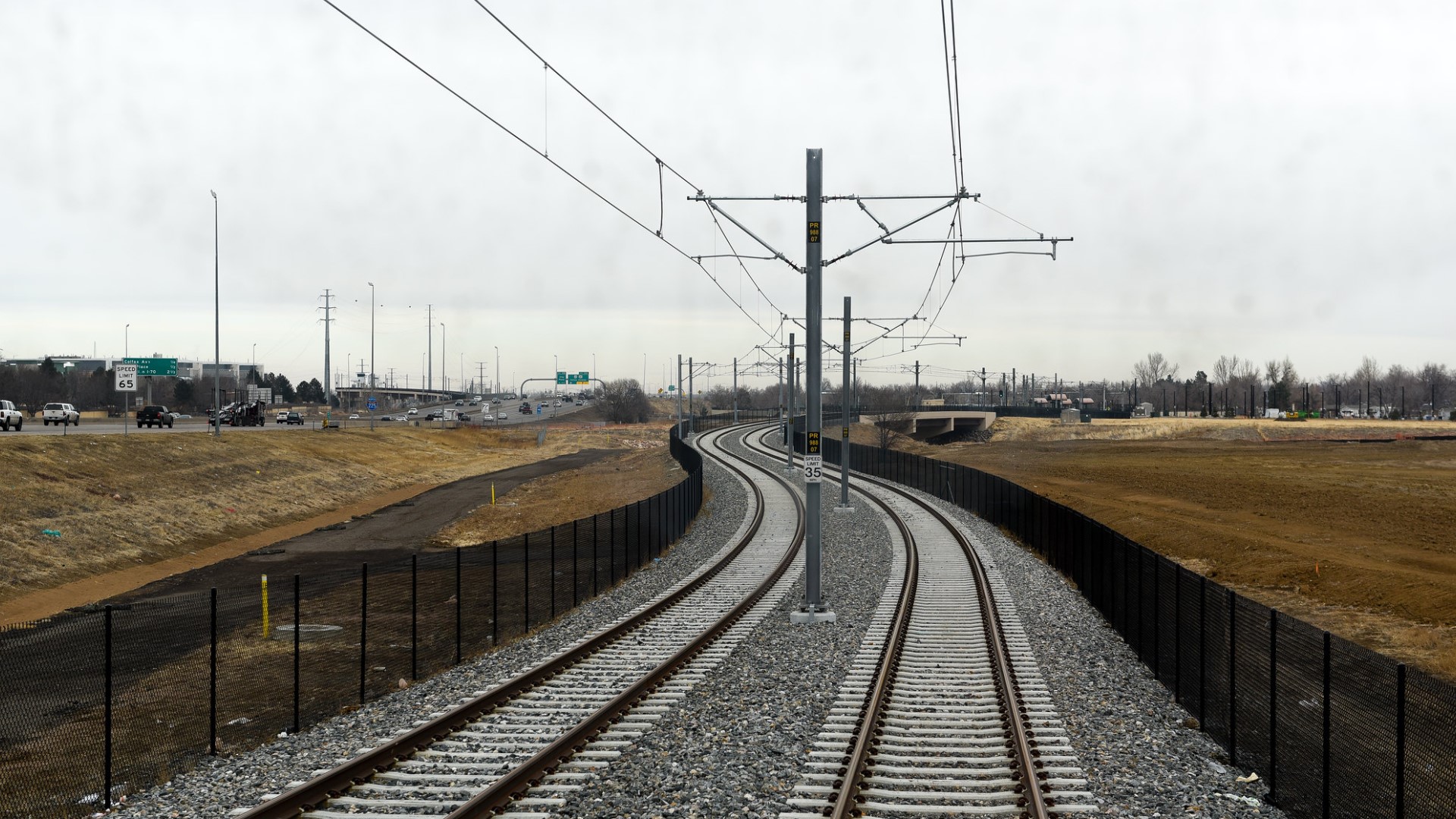 LONGMONT, Colo — Regional Transportation District, or RTD, officials say they will refocus on building the long-awaited Northwest Rail Line, after goading from Gov. Jared Polis and some members of the agency’s board of directors Tuesday night.

RTD planners told the board during a virtual work session that any move to fully extend the 38-mile corridor, also known as the B Line, will need funding from the state or perhaps the nation’s national rail service — Amtrak.

Debra Johnson, RTD’s general manager and CEO, told the board she will present a plan within 60 days that will likely call for the agency to use a portion of its FasTracks savings account to fund new studies of the Northwest Rail plan.

Northwest rail service was among the projects proposed under the 2004 voter-approved FasTracks plan. The B Line was supposed to connect downtown Denver with Longmont and other communities in Boulder County and original projections put the completion of the B Line in 2017.

Cost overruns forced RTD to back off of the project, as well as other FasTracks projects, angering several municipalities along the planned route. Longmont has sunk over $60 million in sales tax revenue into FasTracks as some officials have talked of pulling funding from RTD and threatening legal action.

Currently, the capital costs of completing four unfinished FasTracks projects - including the B Line - would reach over $2 billion and the earliest the northwest route would be finished is in the “2040s,” said Bill Van Meter. RTD’s chief planner.

Polis, who last month urged RTD to finish the B Line, told the board that the “2042 is not a legitimate date for discussion.”

He said delays in the B Line have eroded faith in RTD. Although he did not blame the current RTD board for the delays, he said board members must move the project forward.

“What you have now is the responsibility to administer and deliver,” Polis told the board. “It’s an issue of public trust.”

Erik Davidson, who represents most of Longmont on the RTD board, said the B Line covers an area with a population of 550,000 people. FasTracks was heavily supported by Boulder County voters, who have contributed more than $500 million to FasTracks and now feel betrayed.

Delays “have absolutely destroyed the voters’ trust for RTD and it’s something we live with on a daily basis,” Davidson said.

Board members said they favor exploring partnerships with the Front Range Passenger Rail System which is proposing a 191-mile-long passenger rail system between Pueblo and Fort Collins with stops in Longmont. The project could cost between $1.5 -to-$2 billion and could be funded under Amtrak’s $25 billion modernization plan, according to commission officials.

Those partnerships could lower the total cost to RTD for the B Line, Van Meter said.

Board member Shontel Lewis, who represents Denver, told the board she favors new environmental and ridership studies for the B Line but the corridor should not take funding precedence over existing RTD services for the poor.

“We need to keep those marginalized communities at the center of our conversation,” Lewis said.