Organizers of the effort to recall Colorado Gov. Jared Polis did not turn in a single signature Friday, Nov. 13, when the petitions were due. 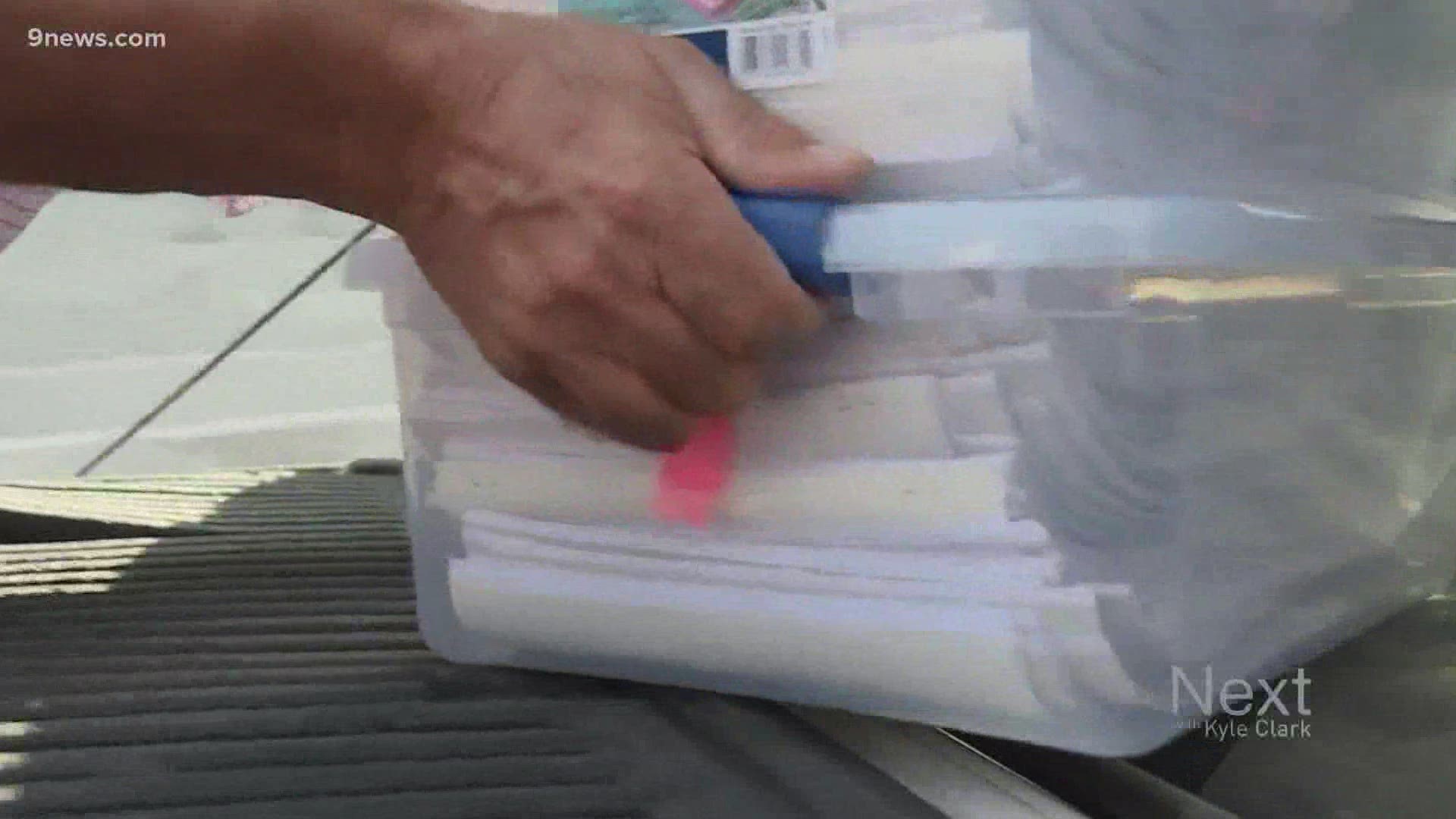 DENVER — The second effort to recall Gov. Jared Polis has had the same results as the first one from 2019: none of the 631,266 valid signatures required to put a recall on the ballot were turned in by the deadline of Nov. 13, according to the Secretary of State’s office.

The second effort, begun Sept. 14, was launched by Lori Cutunilli of Summit County and Greg Merschel of Grand Junction, who was also involved with the 2019 effort.

The reasons for the recall are tied to how Polis has handled the state’s response to COVID-19:

The recall’s campaign finance committee, Recall Polis 2020, raised a total of $13,808.25, all but $2,625 through in-kind donations used to pay for petition printing from Cutunilli’s employer, the Farmers Corner Kwik Stop of Frisco, as well as Cutunilli Installations of Breckenridge. Information on all those who made cash donations to the committee, except for those made by Cutunilli, were redacted by the committee, save for first and last name. Despite a 2019 boast by Republican U.S. Rep. Ken Buck of Windsor, the head of the state GOP, that Democrats would learn to spell r-e-c-a-l-l, the state GOP made no donations to the committee.