Senate Bill 21-091 would allow sellers to assess a credit card surcharge of up to 2% per transaction. 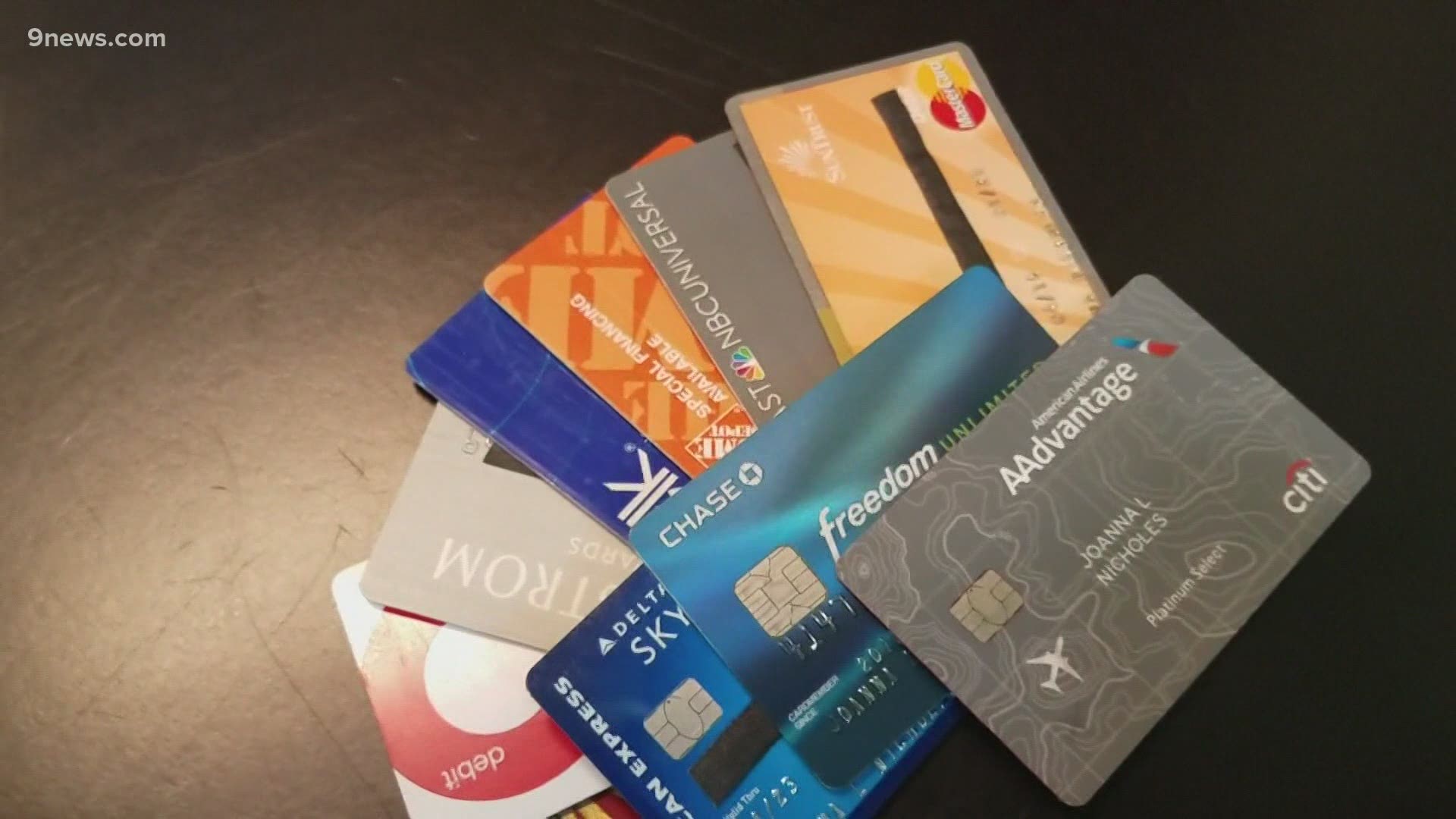 DENVER — Senate Bill 21-091, a bill that would allow merchants to impose a surcharge for people who use a credit card to pay for sale or lease, now just needs the signature of Governor Jared Polis.

"What this bill does is puts guardrails and transparencies on these fees and it caps them at no more than 2%," State Senator Roberto Rodriguez told 9NEWS Saturday.

The bill adds that the max surcharge is 2%, "...or the merchant discount fee, which is defined as the actual fee that a seller or lessor (merchant) pays its processor or service provider to process the transaction."

Rodriguez, who is one of the sponsors of the bill, also chairs the Senate Business, Labor, and Technology Committee.

9NEWS reached out to the governor's office for a statement on the bill, and a spokesperson said via email, "The Governor considers every bill on its merits and will review the final legislation once it reaches his desk."

The current law doesn't allow a seller, lessor or company issuing a credit or charge card to impose a surcharge against someone paying for a sales or lease transaction by using a credit card.

This bill would repeal that prohibition, but limit the maximum surcharge amount per transaction to 2% of the total cost to the buyer, "...for the sales or lease transaction or the merchant discount fee , which is defined as the actual fee that a seller or lessor (merchant) pays its processor or service provider to process the transaction."

Consumers also have to be notified in some form showing that the surcharge is present.

According to the bill text, the surcharge can't apply to cash, check or debit and gift card payments.

The bill's description on the Colorado General Assembly's website describes the result of violating the bill, if signed.

"If a merchant imposes a surcharge in violation of the bill, an individual consumer aggrieved by the violation may seek enforcement of the violation as an excess charge under the "Uniform Consumer Credit Code - Remedies and Penalties," the webpage reads.

State Sen. Rodriguez explained that, if signed, adding the surcharge for a credit card transaction would be optional.

"This cost would be transparent and they have to post that this is is being done when this charge is being incurred," he said.

He also added that enacting a bill like this, in the long run, could help lower consumer costs.

"...with competition, these prices could be dropped or it might incentivize people to use lower pricing for cash and or debit cards, which at some point maybe that would lower prices because like I said, these credit card costs are what is going into the overall cost to the consumers in general," he said.

Sen. Rodriguez added that overall, this could help some businesses.

"I think trying to be proactive and not reactive is the best point to go. For me, this bill was always about giving smaller merchants the opportunity to recoup and not have to raise costs for everybody out of this. And that's why I got on this bill," Rodriguez said. "...we think that the cap of 2% is not allowing anybody to abuse this."

On the other hand, advocates like the Colorado Consumer Health Initiative, oppose the surcharge portion of the bill, saying the cost could add up for some that are financially struggling.

"...at the end of the day, adding a 2% surcharge to high cost necessities, whether that is rent, child care or particularly medical costs, can add hundreds of dollars to somebody's credit card bill and just push people further into debt. And that hundred dollars could turn into thousands of dollars if they're not able to pay off that credit card right away," said Adam Fox, the deputy director of the group. "I think we know that housing costs are increasing and are an increasing concern for many, many Coloradans who are trying to keep up with those costs. And if particularly lower income and moderate income Coloradans are putting rent on a credit card and this surcharge gets added, that's just going to make it that much harder to keep their housing stable and keep a roof over their heads."

Fox added that they recognize the need for change that the bill would enact, but the surcharge he said, needed a closer look at the impact it has on consumers.

"Unfortunately, I don't think this was the right solution, or at least this solution didn't really take a hard look at how to protect consumers who are having to put some of these high cost necessities on credit cards," he said. "I think it's important for consumers to be taking note of when these surcharges may be added to their bills."