The Pentagon announced the plan to move Space Command from Colorado Springs to Huntsville, Ala., one week before President Donald Trump left office. 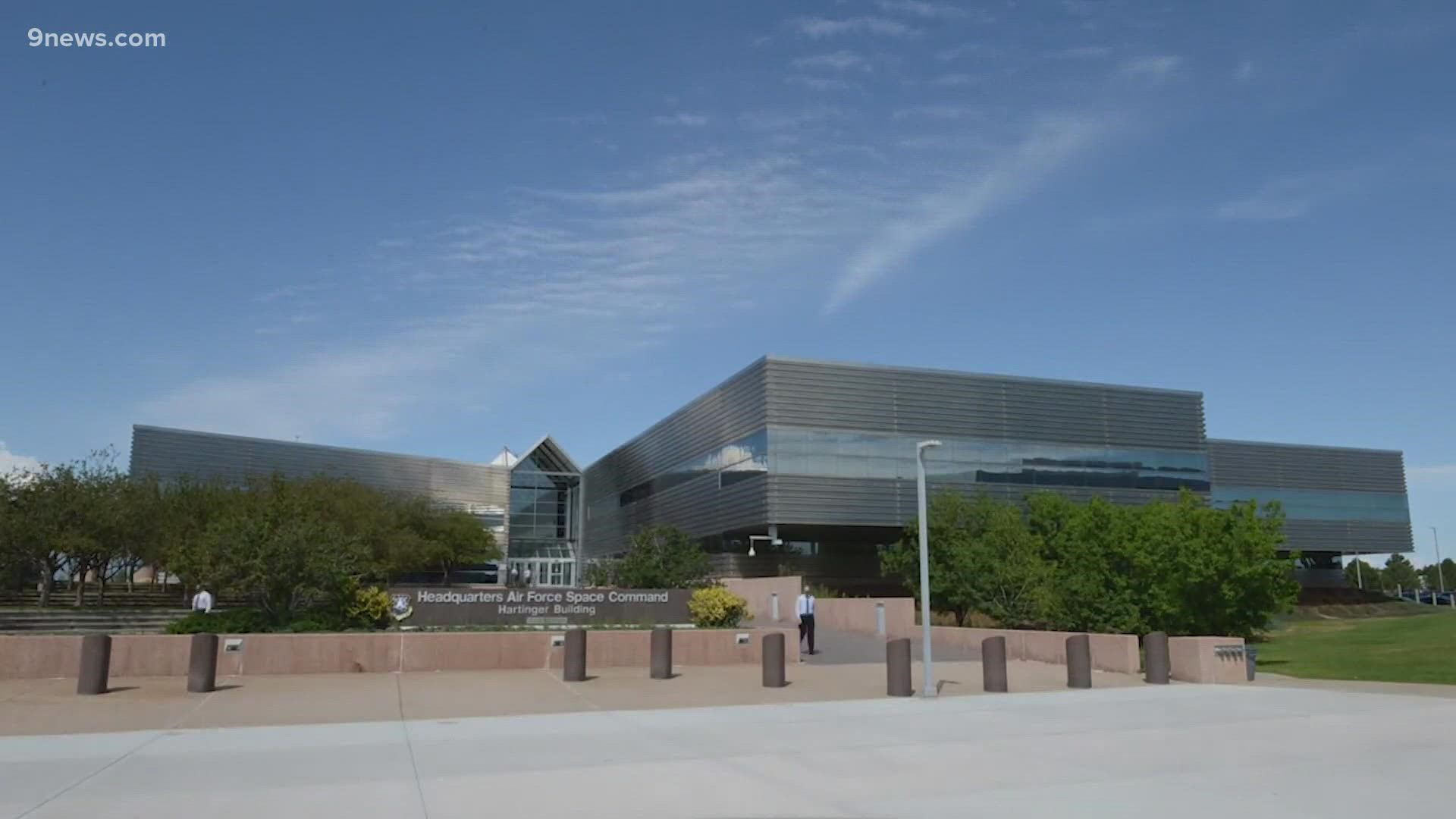 "This move undermines our ability to respond to the threats in space and is disruptive to the current mission," the lawmakers wrote. "Additionally, significant evidence exists that the former president’s political considerations influenced the final decision to relocate Space Command to Redstone Arsenal.

The Pentagon announced the plan to move Space Command from Colorado Springs to Huntsville, Ala., one week before President Donald Trump left office. Sources inside the military immediately cried foul, saying Trump overruled military advisers and based his decision on politics.

Last month, Trump confirmed the reports in an interview with an Alabama radio show, claiming "I single-handedly said 'let's go to Alabama.'"

Read more from our partners at the Denver Gazette.