Stapleton is one step closer to a new name

The community is named after a former Denver Mayor Ben Stapleton who was also a member of the KKK. 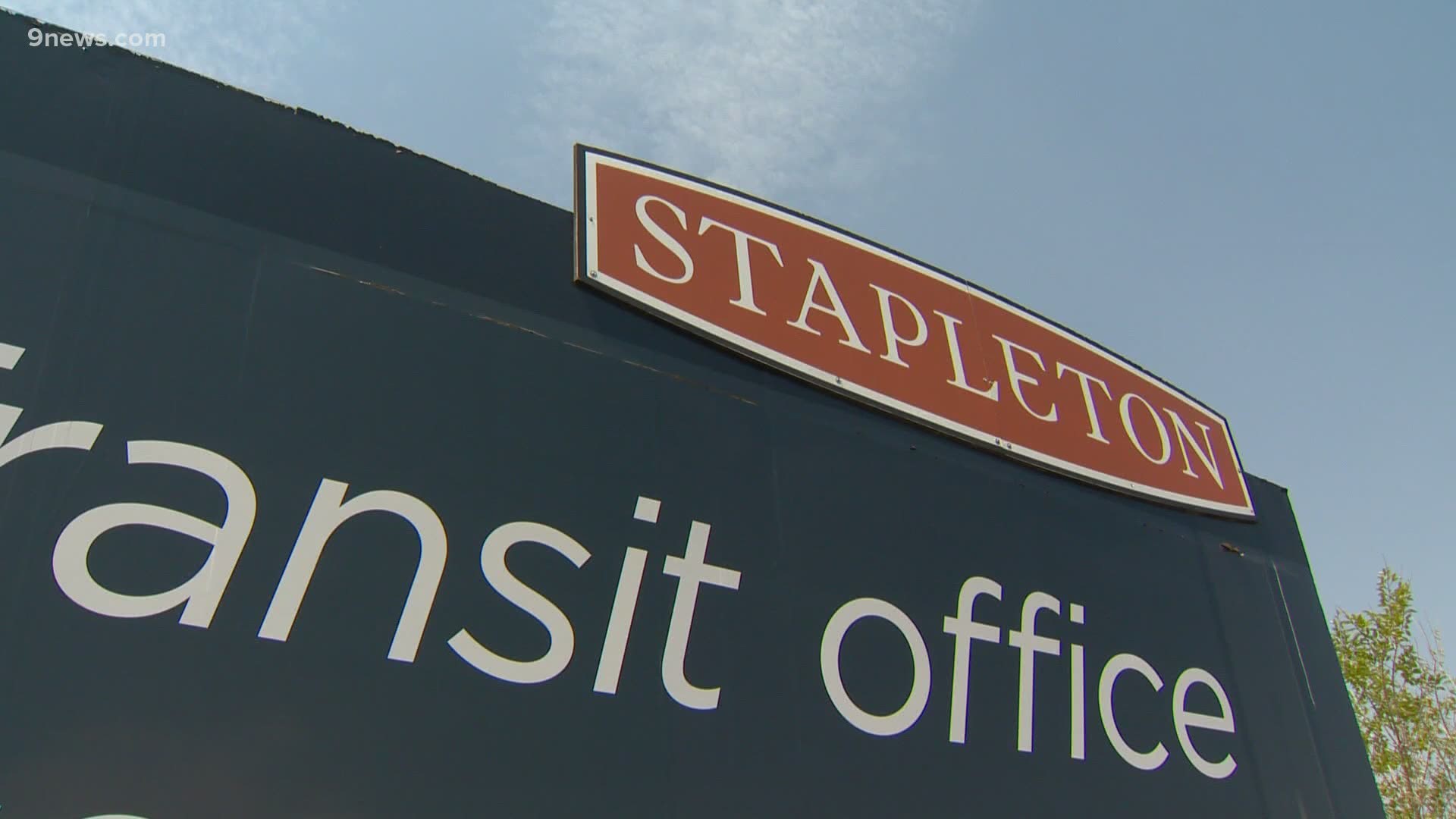 DENVER — Stapleton is one step closer to a new name.

The Stapleton United Neighbors are gathering ideas, and President Amanda Allshouse said they already have more than 150 suggestions. Those will be vetted and whittled down and the community will decide by a vote.

You can see the suggestions and submit your own here.

The MCA will then present the name to the board for final approval in August.

Stapleton's namesake is a former Denver mayor who was a member of the Ku Klux Klan. The neighborhood has put the decision to change the name to a vote in the past, but the votes have failed.

Over the weekend, the MCA announced the name change process with a statement.

"The current conversation regarding racism and social injustice has increased awareness and education within our community," the statement says. "It has become more clear that continuing with the current name is hurtful to many residents of all backgrounds and life experiences. As a community that aims to foster inclusivity, diversity and respect, maintaining the current name only serves to divide us."

Tay Anderson, a Denver Public Schools Board of Education member and community leader, had said it was one of his goals is to change the name of the neighborhood.

The day before the announcement by the MCA, Anderson tweeted that protesters would begin marching in the area if Stapleton did not change its name in the next week.

By Monday, the removal of the physical name had already begun. Community signs that would normally read "Stapleton" in bold were being removed, covered up or painted over.

RELATED: People have been debating Stapleton's name since 2001

MCA said it plans to work with Stapleton United Neighbors, the registered neighborhood organization, and the community to get input on what the new name should be.

The community delegates will vote to recommend the following actions to the board:

This new push for a name change comes amid protests and demands for change following the death late last month of George Floyd.

Floyd an unarmed black man, died after a Minneapolis police officer was seen in a video kneeling on his neck for several minutes. Floyd can be heard in the video saying he can't breathe numerous times. That officer and the others present were all fired and charged in connection with Floyd's death.

The video prompted protests and demands for change all across the country, including here in the Denver area.