The state has dipped into half of its $80 million general emergency fund. 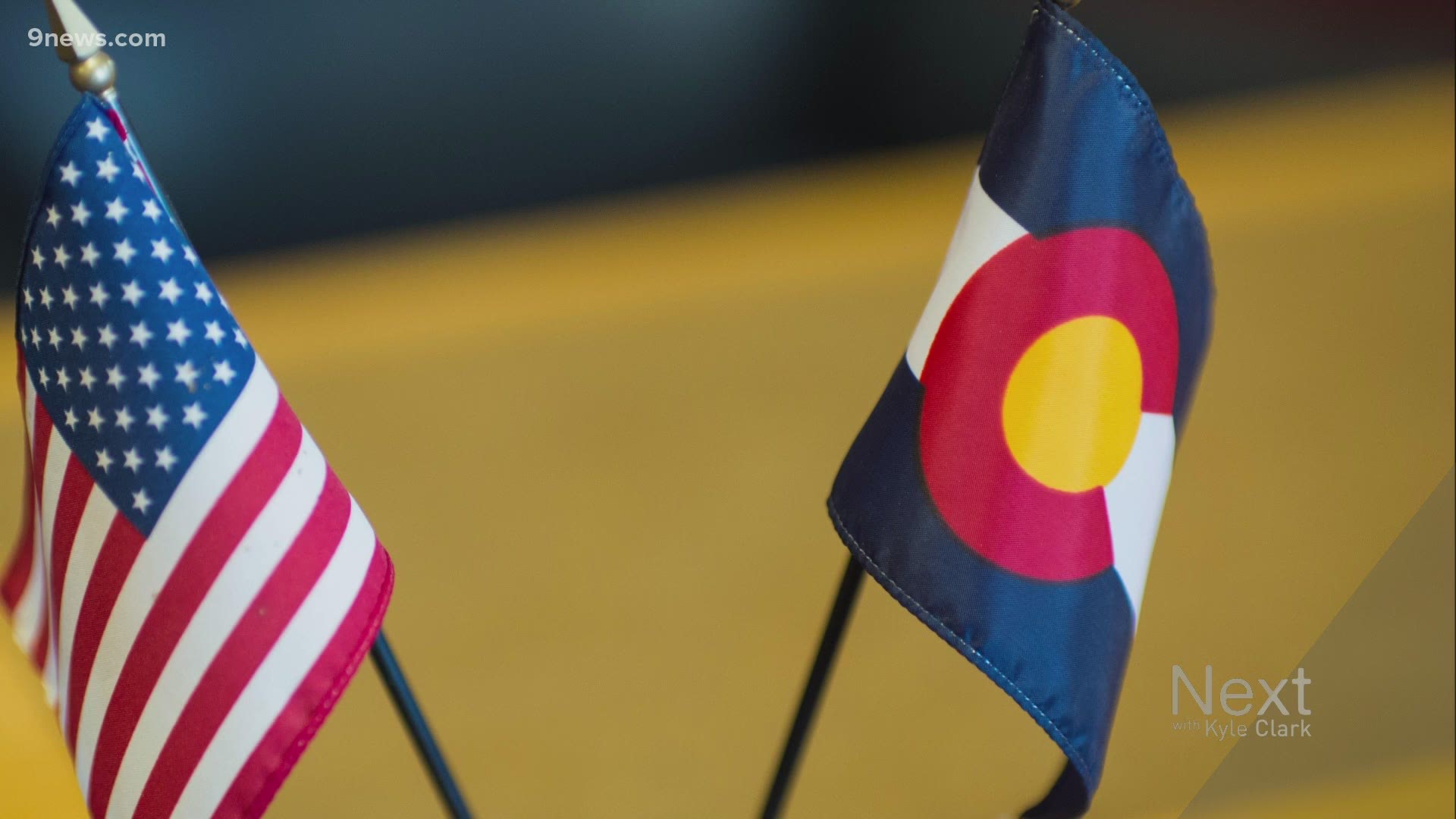 DENVER — Imagine having a checkbook for $34.4 billion dollars, but instead of writing checks, you're figuring out how to get back a few billion.

That's the job of the six members of the Joint Budget Committee (JBC).

The JBC are the lawmakers who do the line-item work on the state budget, before sending it to all 100 lawmakers for debate and approval.

Starting Monday, the JBC will start to review cuts for each department in the state. Each department has been tasked with providing a budget if it were to:

The JBC is made up of:

On Thursday night, Gov. Jared Polis (D-Colorado) used his executive order power to cut $228 million from the current budget than runs until June 30.

He did so because the state has dipped into half of its $80 million general emergency fund.

Basically, Polis' line-item vetoed budget expenses because the state couldn't afford what the departments thought it could.

That's just for this year.

"That's the scary part, is the serious decline in revenue that we're seeing, not just in the next fiscal year, but this fiscal year, as well," said Moreno.

The JBC has to make cuts for the fiscal year starting on July 1.

All next week, the JBC will go through each state department and consider what cuts to make.

Though, the JBC won't get an update on the state's revenue -- how much the state actually has in the bank -- until May 12.

"The way I view this is we're developing a set of options," said Rankin.

"Saving those decisions until after the forecast when we're operating under a compressed timeline just isn't going to work out," said Moreno.

"The later the forecasts come in, the more accurate it's going to be," said Ransom.

The departments have already provided the JBC a list of potential cuts. When added together, the cuts get to about $1 billion. They've asked for $2-$3 billion in cuts.

"We're not going to solve this problem by just cutting our way out of it. There are a lot of other types of pieces that we are going be able to add in that do not involve cuts," said Zenzinger.

She's referencing potential federal funds that could cover what the state doesn't cut.

"Remember that federal dollars are still taxes that we pay," said Ransom.

Some lawmakers have hinted at a "last-in, first-out" mentality for where the cuts should happen.

One of the higher-priced newer programs is Polis' signature full-day kindergarten funding that he got approved last year.

If lawmakers changed the equation, counting kindergartners as less than one full student in the school finance equation, it could bring back $200 million.

"There has been discussion about full-day kindergarten," said McCluskie. "Those dollars really have been helpful in supporting our working families."

So far, state employees have avoided furloughs, even in Polis' emergency cuts for the next two months.

Will that remain the case?

"I'll just speak for myself, that's my hope," said Esgar.

"Awful lot of people in this state who are either laid off or on furloughs, so to what degree do we protect our state employees when other people are suffering?" said Rankin.

With so much needing to be cut, do the Republicans, who are the minority across the board at the state legislature, take this moment to scold Democrats for passing programs that add to the state's bottom line?

"If you're a fiscal conservative or just the minority party, you can say, 'We should have never been doing that in the first place,' and that gets you to the first few hundred million dollars, but then you need another $2 billion," said Rankin.

After the JBC gets its revenue update from the state on May 12, the committee members will finalize the state budget by the end of that week.

The state legislature is set to start up again and debate the budget in the House during the week of May 18.

The Senate is supposed to get the budget for the week of May 25.

The schedule is so that the Polis has a budget to sign by the end of the month, so that local school districts will know how much the state can provide, allowing them to finalize their own budgets by June 30.