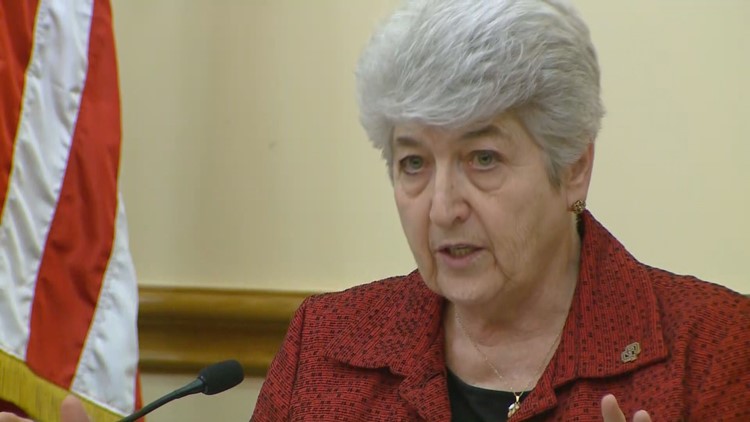 According to a statement from Colorado Senate Democrats, she was hospitalized on New Year's Eve and diagnosed with Guillain-Barré Syndrome , a rare autoimmune disorder that affects the peripheral nerves.

"Due to the severity of the illness, Senator Court has decided to step down, effective January 16, 2020. Although it is a serious diagnosis, 99% of people who are diagnosed recover, with 98% returning to full functionality within several weeks or months," the statement said.

Court served eight years in the House and was elected to the Senate in 2016. She started out as an aide to then-Rep. Andy Kerr, D-Lakewood.

Guillain-Barré affects about one to two people per 100,000. While it is rare, it can take months or even years for people to recover. Its symptoms include severe back pain, tingling in the hands and feet and even paralysis.