Superintendent in Sterling under fire

Shila Adolf took over Valley School District RE-1 during the pandemic and has had significant staff members resign. 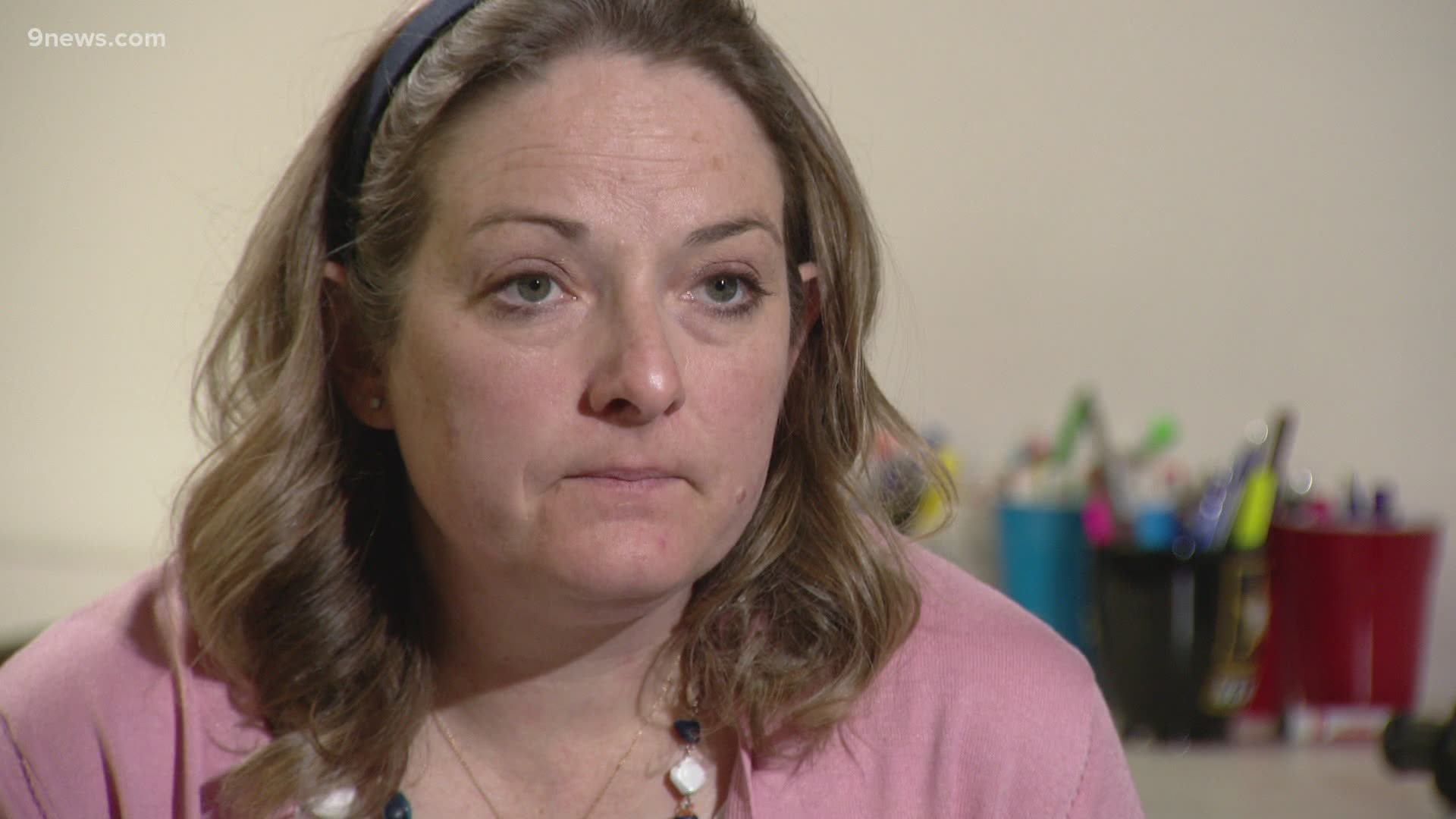 STERLING, Colo. — Out on the eastern plains toward Nebraska are rural communities that rely on their land, their faith and their schools.

At the same time COVID-19 hit Sterling, Shila Adolf took over as superintendent of the Valley School District RE-1.

She said the pandemic had a big impact on her transition to a new town and a new job.

"It's unfortunate cause there's sort of a honeymoon when you move into a new job," she said. "People are excited usually for a new leader and those types of things and I would say that was cut very short."

Within a period of six months, six members of her executive staff left, including former Chief Financial Officer Luke Janes.

"I found out quickly that she was a difficult person to get into contact with even as a member of the senior leadership team," Janes said.

Janes said he needed to discuss urgent school budget matters with Adolf, but she was not available.

"I was just concerned that frequent financial information would come across my desk, I couldn't communicate to her effectively," Janes said.

When it came to running the district, Janes said Adolf was unfairly harsh on her staff.

Adolf said it's just the way she leads.

"Well, I do think I have a very different management style than they've experienced before," Adolf said. "Going into the buildings is new to them."

Kristyn Stromberger is the mother of a first-grade student.

"The community is here to stay, superintendents come and go," Stromberger said.

She said dozens of teachers across the Valley School District are leaving because of Adolf. Stromberger is worried about how this will impact the kids in a district with just more than 400 staff members total.

"A lot of these teachers are farmers' wives, community members, people that have been here, plan to retire here," Stromberger said.

Stromberger said replacing those who are leaving will be difficult.

"We don't have a CFO, an HR person, or an IT Director," Stromberger said. "So, talk about the loss of internal controls or we don't have any. That's a huge deal especially when we're working on the budget right now."

"I really do feel like it's doubt and fear and like the anticipation, I'm going to upset the apple cart more than what actually what have I upset," Adolf said. "We're one of the few schools in the state of Colorado that's been opened since August and hasn't shut down one entire building."

Adolf said she's proud to have kept in-person learning open all year while navigating through the pandemic. When it comes to the numbers at school, she is concerned -- not about the staff, but about the students.

"We've lost 778 students over the last four years. So to me, I can take the blame for this or they can pin it on this year, that's fine. I'll weather the storm," Adolf said. "But, those are still indicators we need to move."

RELATED: FDA could authorize Pfizer vaccine for ages 12 to 15 by next week

Adolf believes the real reason she's come under fire is that out here on the eastern plains, this is a conservative countryside.

"I'm called a liberal here and that's frustrating, but I'll do my best," Adolf said.

Janes said her personal politics are not the issue.

"There are probably members of the community who feel that way, absolutely," Janes said. "That's not why we're here today. People aren't lining up to speak at Board meetings to talk about how liberal she is."

Janes believes Adolf is tanking the district for a push to raise taxes to generate more money for schools.

Adolf said Sterling needs a strong school leader who does have the vision to save a struggling district. She will work on developing a strategy over the next school year to shape the district in the coming years.

"That's what I think they deserve here," Adolf said. "They deserve a very defined strategic plan."

Adolf came over from another rural school district in Bethune, near Burlington. Stromberger and Janes want the school board to find new leadership.

"I would love to say it's fixable, but unfortunately, I think it's too far," Stromberger said.

Adolf said she deserves a fair chance to lead her school district out of a pandemic.

"We're a rural community. We know each other. We know our neighbors and I think we can build on that," Adolf said.