In 2016, one of Colorado's electors voted against Hilary Clinton, the state's popular vote winner. 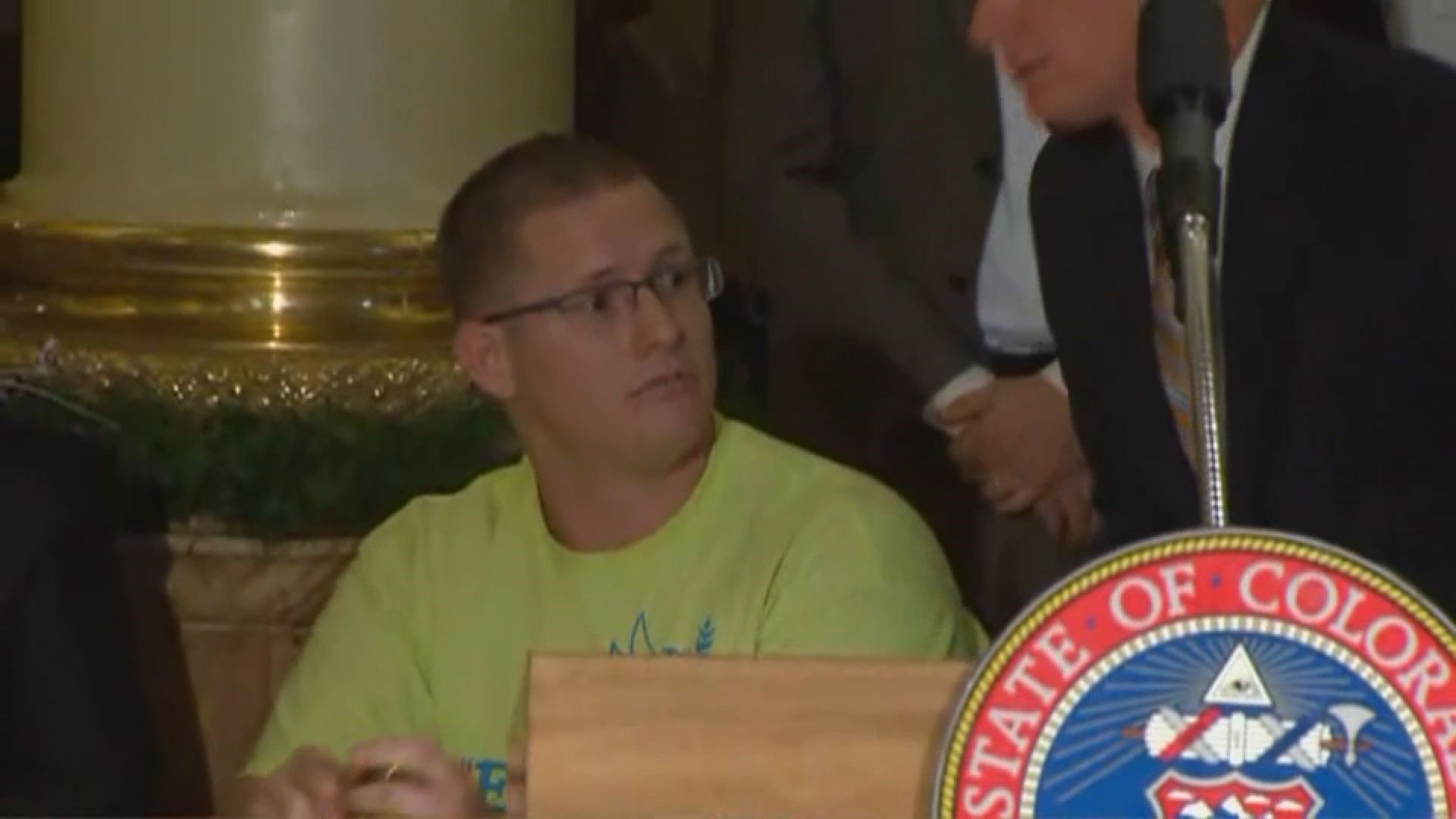 DENVER — The United States Supreme Court will review a case involving a Colorado "faithless elector" who voted against Hillary Clinton back in 2016 and was subsequently replaced.

Last August, a U.S. Federal Court of Appeals determined that it's unconstitutional to remove a "faithless elector" for not casting their vote for the presidential candidate that receives the most votes in Colorado.

RELATED: Polis to sign bill that opts Colorado out of Electoral College (takes effect when enough states do the same)

Micheal Baca, one of nine electoral college electors, cast his vote for John Kasich. Then-Secretary of State Wayne Williams removed Baca as an elector, discarded his vote and appointed a replacement elector, who then cast their vote for Clinton.

"I think this was one of those instances when you’re shooting for the moon and you land amongst the stars, so to speak. I was trying to stop Donald Trump from becoming president of the United States. That was the intent then," Baca said after learning the Supreme Court would hear the case. "The longer it progressed, I started to realize how big of an issue this would become."

Baca, now a high school government teacher in Las Vegas, said he learned his case was headed to the high court in his last class of the day. His students were the first to know.

"I've always been open about it because it can be politically charged," he said. "I let them know what's going on because it's relevant to our class, because it's talking about the electoral college and government. I also let them know that, hey, this was Michael Baca the private citizen in 2016. But when I'm in this classroom, I try to teach in a post-partisan manner. And, you know, try to show them it doesn’t matter what side of the issue that you’re on. It doesn’t matter what you believe. All that matters is that you’re participating and learning about your government."

His case may change the way all Americans vote in the 2020 presidential election and beyond, and specifically address if the country's 538 electors should be able to vote how they choose individually.

Baca said he didn't set out to have a case in front of the Supreme Court but now that it's there, he wants the decision will lead to reforms from lawmakers. His hope is that the country moves to a "one person, one vote" plan, with the winner of the national popular vote taking office.

"I don't necessarily think 538 people should be the ones to decide the president. That was the rules of the game in 2016. So I'm hoping when the court takes this case on, they're going to rule for elector freedom, and that electors can do this, and then that is going to force the legislative branch into action," Baca said.

Colorado Attorney General Phil Weiser, a Democrat, will likely be the one arguing the case in front of the Supreme Court in April. In his role, he will defend the actions of Williams, a Republican.

Weiser said Friday that he knew the case would have implications when he saw it unfold in 2016, two years before he took office, but he didn't necessarily expect it would make it this far.

"The thought occurred to me that this could be the beginning of a threat to our electoral college system operating the way we've expected it to operate. And that's something that, at the time, I was aware of," Weiser said. "The fact this has become a federal case that has gone all the way to the Supreme Court, that was not something on my mind, and now it's my job to defend our law."

"I am pleased that the U.S. Supreme Court has decided to review the Baca case and determine whether states can bind their presidential electors to the candidate who wins the most votes in the state’s presidential election. Having the U.S. Supreme Court resolve this critical question about the foundation of our democracy before the 2020 election will avoid the uncertainty, chaos, and confusion that would arise in the wake of post-election litigation. As this case proceeds, I will vigorously defend the people of Colorado before the Court and work hard to ensure that the Electoral College ballots of electors reflect the will of voters in Colorado.”

Colorado Secretary of State Jena Griswold, who defeated Williams in the 2018 election, issued the following statement on the Supreme Court's decision to review that ruling: