The bill, Democratic lawmakers said, would strip immunity from officers for their actions and prevent them from jumping from departments after being fired. 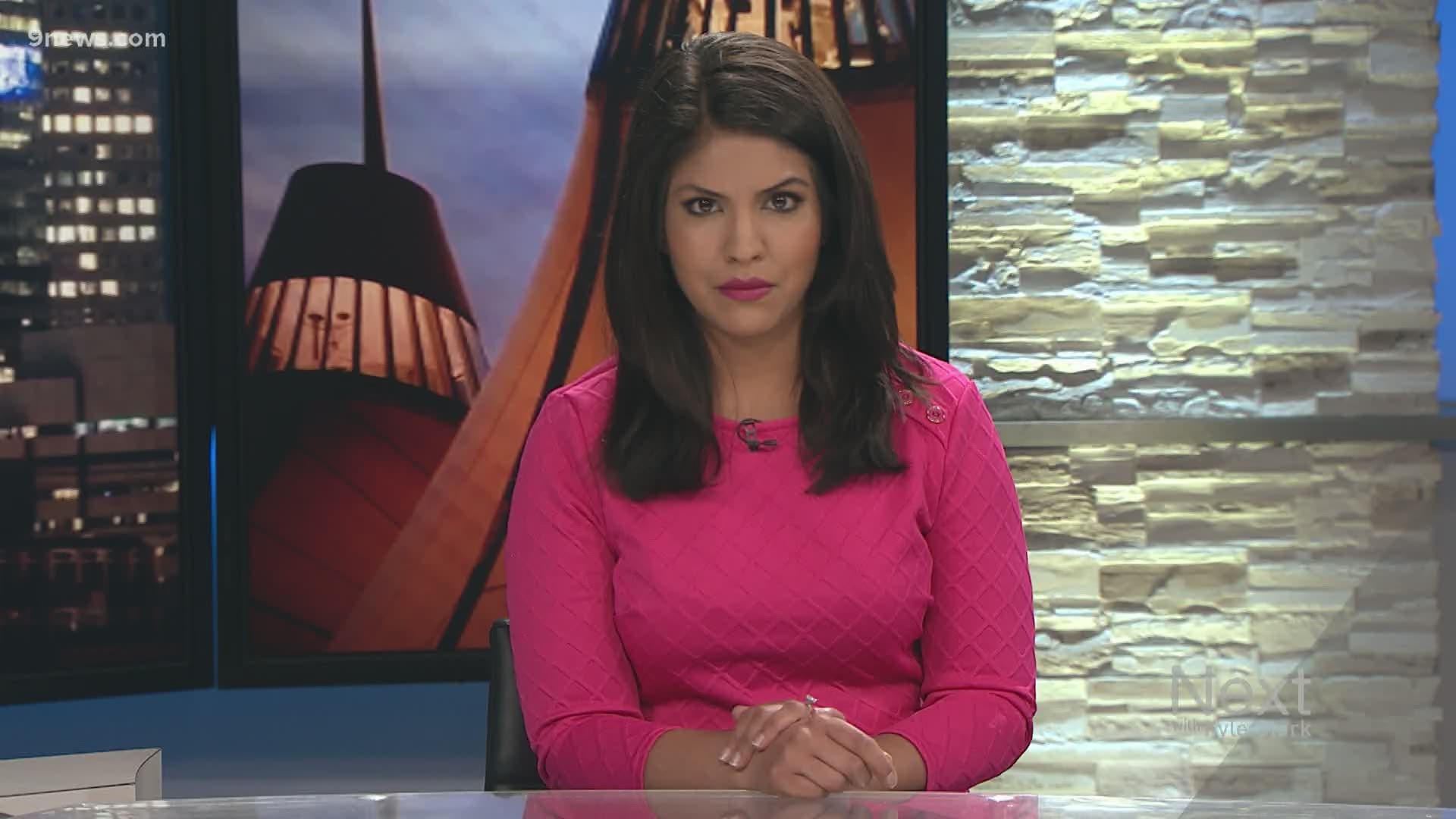 DENVER, Colorado — As the chants continued outside for an eighth straight day, state lawmakers inside the capitol on Thursday began debating a bill spurred by the demands protesters have made over the past week.

The bill, introduced by Colorado Democrats on Wednesday, would provide policy changes that they say would increase police accountability and transparency.

The Enhanced Law Enforcement Integrity bill would make policy changes aimed at increasing police accountability. First, it would require all law enforcement officers around the state to wear body cameras. It would also require data reporting on use of force incidents and prohibit the hiring of officers who have been convicted of certain offenses in the past.

During Thursday's hearing in the state, veterans, and military affairs committee, Boulder County Sheriff Joe Pelle testified he understands the need for change, but told lawmakers he sees problems with the current version of the bill.

"I have to say I'm angry, I'm upset, I'm concerned by the events that have us here," he said. "What I'd like to do is offer some cautions about the bill that I see and offer some amendments."

"When it comes to this bill and holding these police officers accountable, I really stand for it 100%," Natalia Marshall said during Thursday's hearing.

Marshall's uncle died in police custody in 2015 in Denver. His death led to a $4.65 million settlement with the city.

She came to the steps of the capitol Tuesday to help announce the bill. On Thursday, she testified why she wants to see it become law.

"I have been up all night and I am willing to be here all night," Marshall said. "That is how important this bill is for me."

Several Colorado Sheriff's have spoken out against the bill, including Weld County Sheriff Steve Reams who said he's in support of making changes but doesn't believe this bill accomplishes the goal.

Douglas County Sheriff Tony Spurlock expressed he sees some good in the legislation, but think it would be too complicated for every agency in Colorado to adopt.

"There are so many different things that it would be impossible to say yes, we support this bill, or we oppose it unilaterally. We do believe that there needs to be some things we can correct and change and improve upon, and we want to do that. And we think that there are some opportunities here," he said. "But there are a number of things that would make it incredibly difficult for law enforcement across the state of Colorado, as diverse as we are, and a population and geographically made up, that would be difficult for law enforcement to function under some of these restrictions."

Last year, Sheriff Spurlock went against fellow law enforcement on the red flag bill issue, supporting the law that allows for the temporary seizure of firearms from gun owners if law enforcement or family can show they're an imminent threat to themselves or others.