Colorado GOP Chair Ken Buck and fellow Republican Doug Lamborn signed on to support the lawsuit out of Texas that is trying to throw out millions of votes. 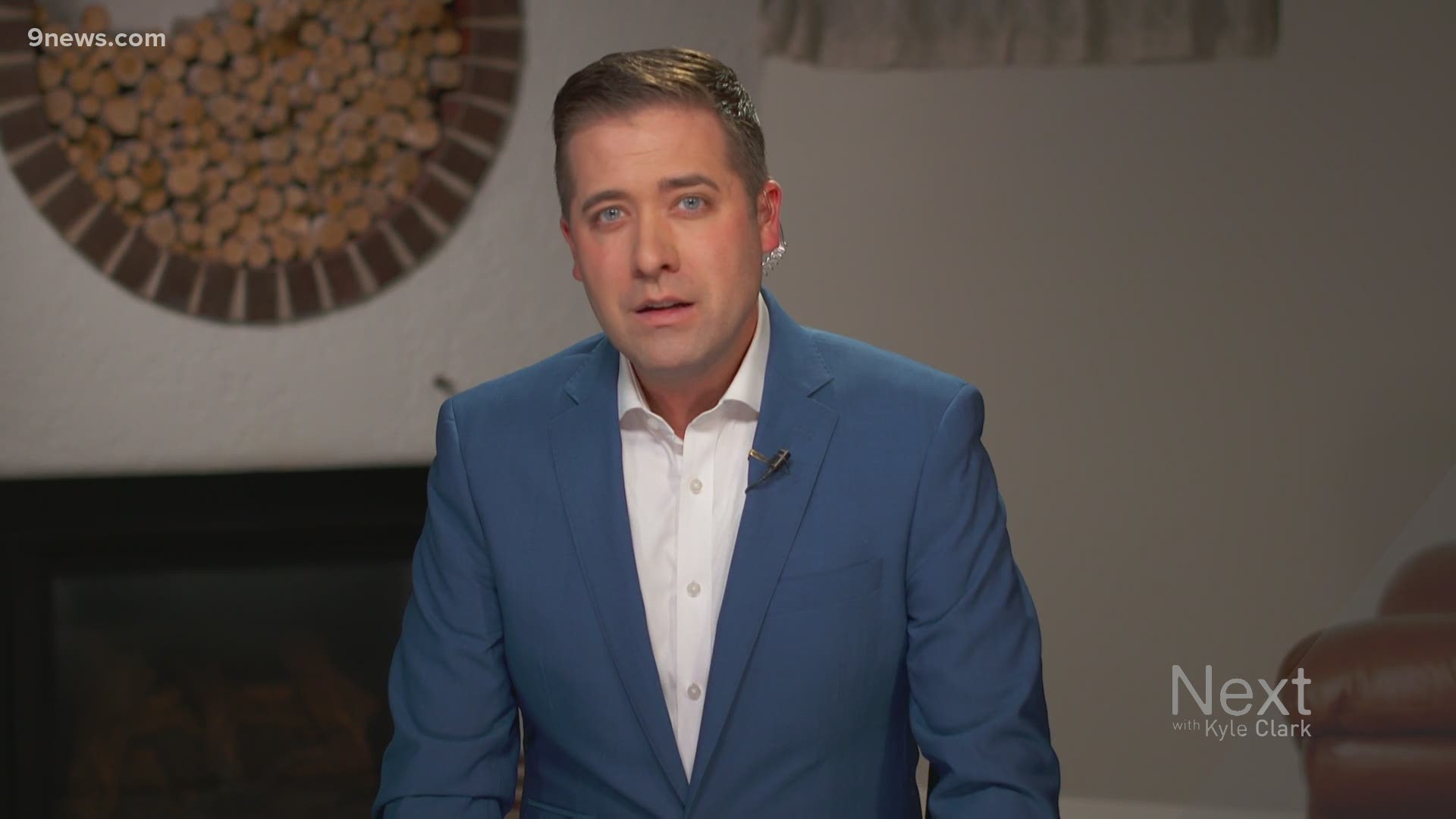 DENVER — Colorado has become one of 23 states siding with Pennsylvania, Georgia, Michigan and Wisconsin in a lawsuit against those states filed by the Attorney General of Texas, seeking to overturn the results of the Nov. 3 presidential election.

Colorado Attorney General Phil Weiser was one of 23 attorneys general who filed a friend of the court brief Thursday supporting the four swing states that delivered the win to President-elect Joe Biden.

The brief notes that the lawsuit alleged fraud tied to absentee voting in 2020. But five states, including Colorado, were doing mail-in voting long before the pandemic.

Weiser's office said Thursday that Texas’s "unprecedented lawsuit ignores our Constitution’s structure and threatens to upend the basic notions of federalism and states’ rights. Nor does Texas offer any evidence whatsoever of systemic fraud in the November election."

The Colorado Attorney General also pointed out that the Supreme Court earlier this year affirmed in Colorado’s faithless electors case that the Constitution grants the states the authority to manage elections. "The Court should throw out Texas’s desperate suit because it would override state elections and the will of the voters.