The first Colorado Senate bill of the session focuses on opioids

The first bill introduced by the Colorado Senate each session tends to signal what the Senate majority thinks is a major issue facing our state. This year, that bill is about opioids.

DENVER — The first bill introduced by the Colorado Senate each session tends to signal what the majority thinks is a major issue facing our state. This year, Senate Bill One is about opioids.

Democratic Senate Majority President Leroy Garcia is a prime sponsor for the bill.

The most recent draft of the bill online details its goals, in part, to expand Medication Assisted Treatment (MAT) options across Colorado to address a shortage of medical professionals trained in MAT and not enough options for help, especially in rural areas.

MAT is a combination of behavioral therapy and medication. Those medications include methadone and buprenorphine, which are considered safer alternative opioid medications to help with withdrawals. People can also take naltrexone to help with cravings afterward.

Dr. Rob Valuck, a drug addiction expert who helped work on this bill, said in some cases people travel as far as from Steamboat to Grand Junction for treatment.

"There is a pilot program in Pueblo and Routt County and this would expand it from two counties to 12 counties," Valuck said. "All of the San Luis Valley and two more counties in Colorado based on need."

One of the goals of Senate Bill One is to train more nurses and physician assistants in MAT.

Currently, doctors go through one day of training to use methadone and buprenorphine. Nurses and physician assistants go through three, because of their previous education. Training can cost up to $1,000. There are state and federal programs to help with that cost. However, Valuck said many of the programs are dedicated to doctors so this bill is focused on nurses and physician assistants to expand the pool of people who can administer MAT.

Medical professionals also require a Drug Enforcement Administration waiver before prescribing methadone and buprenorphine. Valuck said since each type of medication is under different regulations, many clinics and medical professionals don't provide all three under one roof.

Then there's battling stigma, not only for people reaching out for help but those with skills to help them.

"It's a special sect of doctors open and willing to do that kind of work," said Scott Kindel with the Foundry Treatment Center in Steamboat Springs, " That's where the stigma shines through."

He started sharing his story through the Lift the Label campaign to help address stigma around drug use.

Kindel said he first used opioids when he was 15. He said it all started with some of his mother's leftover medication.

"I'm college educated," he said. "I come from a great family."

However, Kindel said he started experimenting with drugs at a young age as an avenue for social acceptance and his addiction grew he turned to heroin when he was 23-years-old.

"The line I crossed was I took my dad's checkbook," said Kindel.

He said he started writing $40 checks hoping it wouldn't catch his father's attention. But Kindel was eventually caught.

"Each one of those is two felonies charges," he admitted. 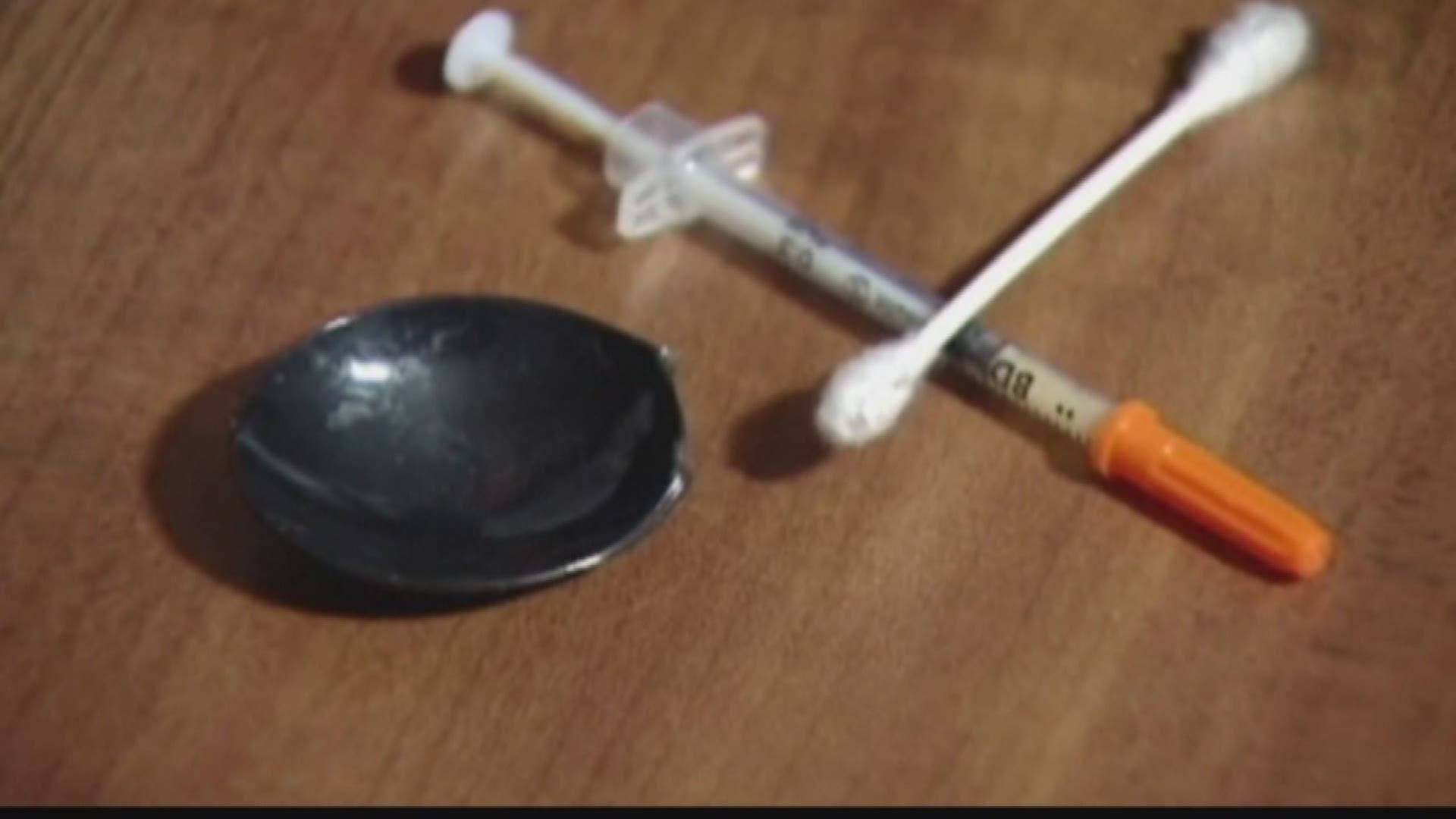 A judge agreed to a deferred sentence that allowed Kindel to get help and stay out of jail if he stayed out of trouble. He opted for a MAT and eventually paid everything back. However, Kindel said MAT wasn't a perfect fit for him for treatment but appreciates it as a tool to work towards recovery. He is now stable in his sobriety, has a family and a career.

Valuck agrees that MAT isn't a perfect treatment either but has proven to help people work towards recovery because the medications are easier to control with fewer dangerous side effects. He also said since it's been a challenge to get enough medical professionals trained in MAT, the bill would set aside some money to help with education around addiction.

If approved, the bill would set aside $5 million from marijuana tax funds to go towards training, expanding treatment options as well as community awareness. 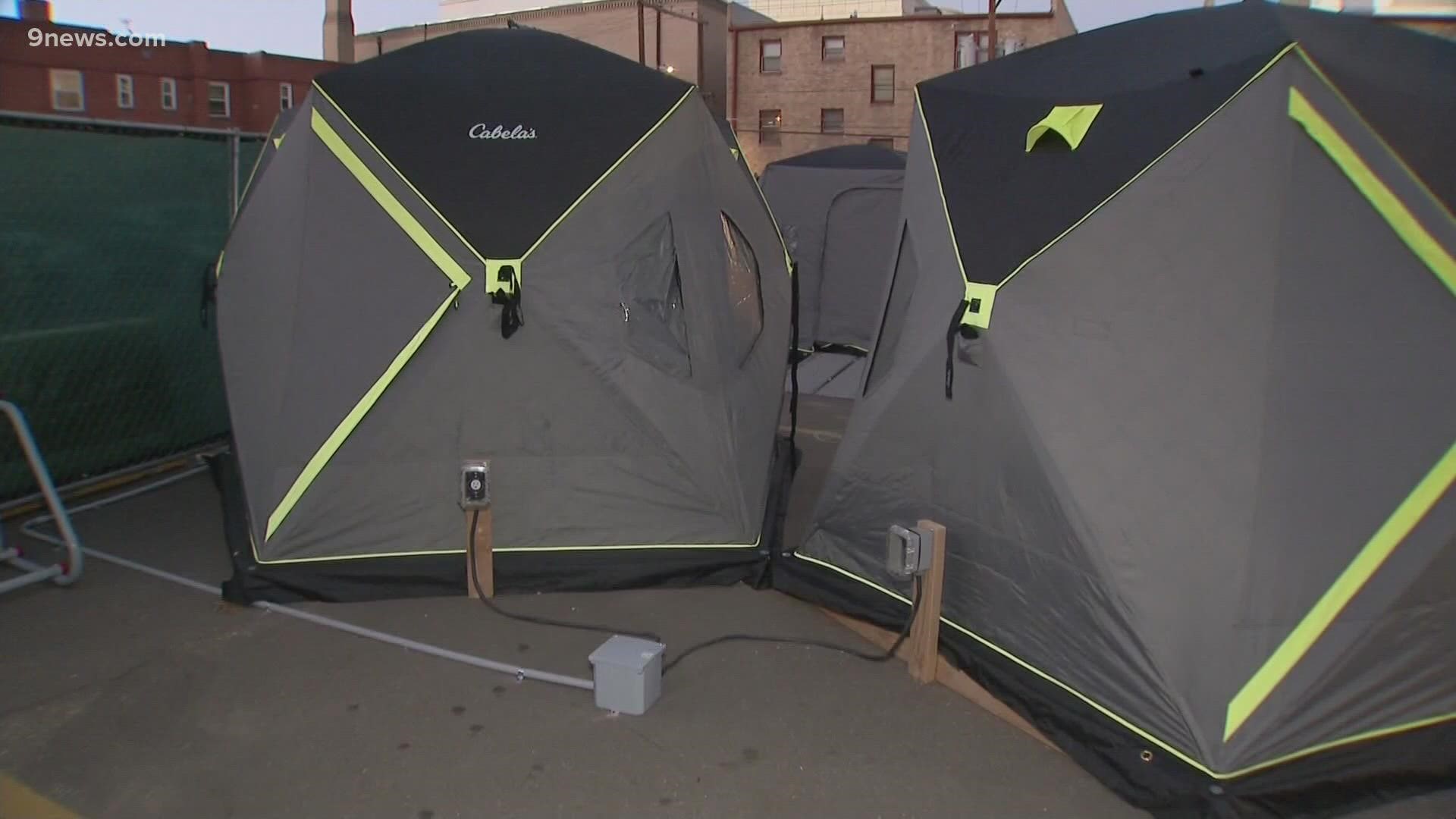