Former President Trump said he alone chose to uproot the command from Colorado Springs and move it to Huntsville, Ala. 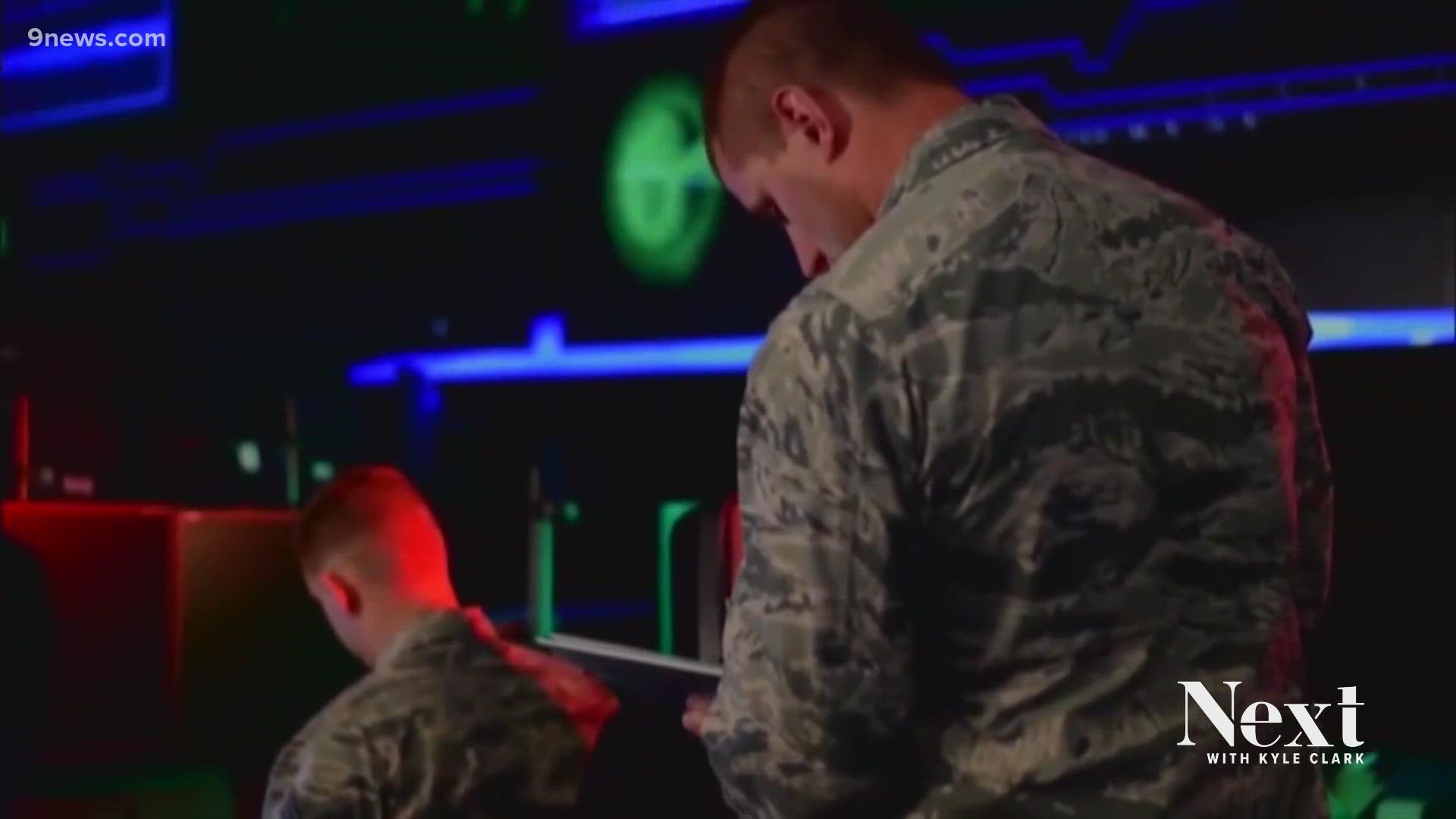 Speaking to "Rick and Bubba," an Alabama-based syndicated talk show, Trump said he alone chose to uproot the command from Colorado Springs and move it to Huntsville, Ala.

"I single-handedly said 'let's go to Alabama,'" Trump said, contradicting Pentagon statements that Huntsville was picked by a nonpartisan process that weighed Colorado Springs and other suitors for the command independently.

In the radio interview, Trump conflated the command — which oversees military missions in space for all armed services — with the new Space Force, a separate armed service for satellite troops.

The interview came ahead of an appearance by Trump Saturday night at an Alabama campaign-style rally that was expected to draw thousands of supporters.

> Read the full story at the Denver Gazette.