Trump rebuked on military base project cuts, but veto looms

Colorado's Republican Senator Cory Gardner stood by the President, even after the Trump administration diverted $8 million from Peterson Air Force Base. 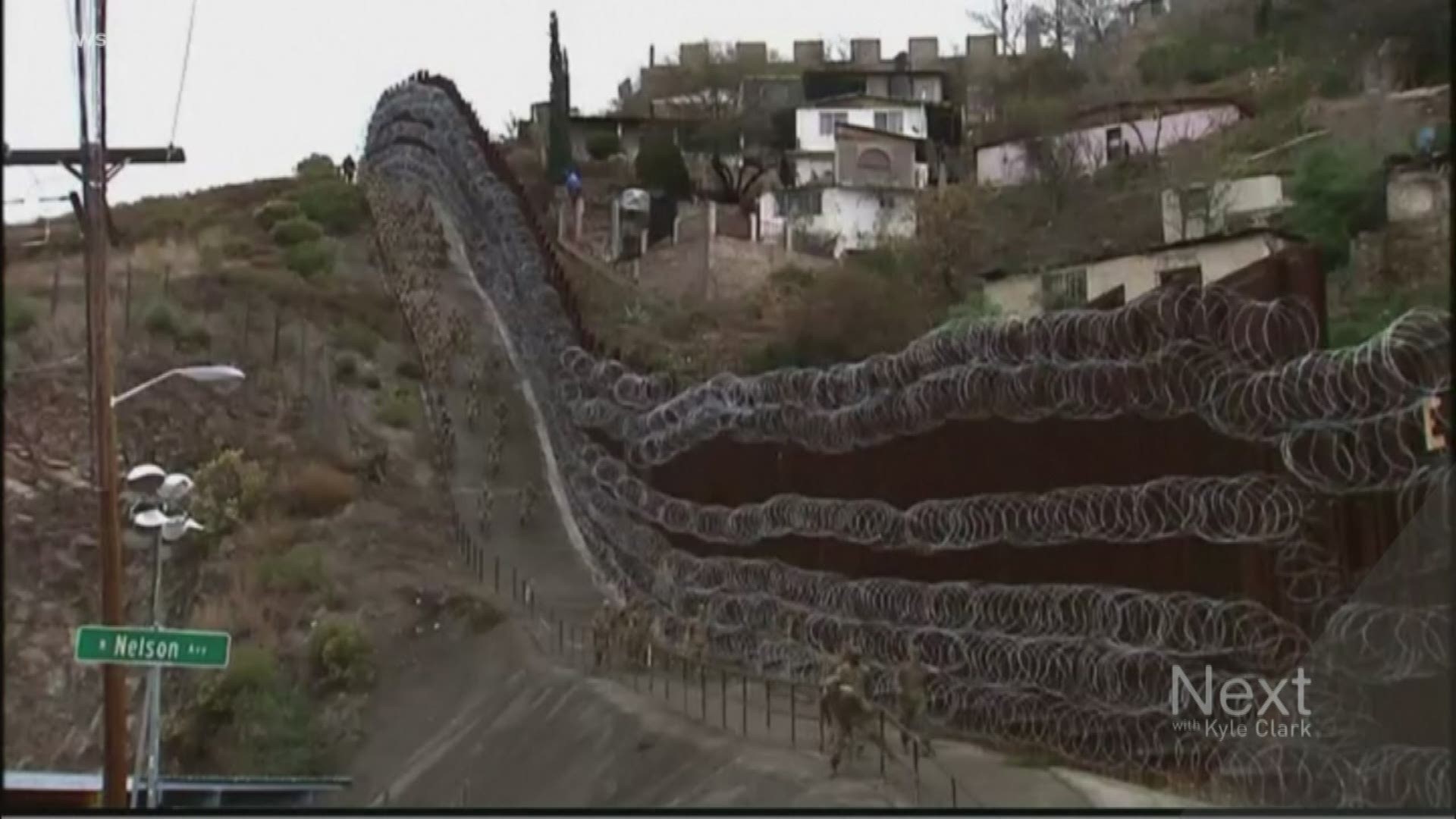 WASHINGTON — The Senate has passed a measure that blocks President Donald Trump from using emergency powers to raid the budget for construction projects on military bases as a way to pay for building his fence along the U.S.-Mexico border.

Eleven Republicans voted to rebuke the president on a 54-41 vote. Colorado's Republican Senator Cory Gardner stood with the President.

The Democratic-controlled House is likely to pass the measure, but it's doomed to be vetoed by Trump.

Trump vetoed an identical measure in March and the White House promises he'll veto this one, too.

Wednesday's vote follows the recent release by the administration of a list of 127 military construction projects totaling $3.6 billion that will be canceled in order to pay for the border wall.

The list of affected projects included plans for a space control facility at Peterson Air Force Base, near Colorado Springs. The Pentagon is diverting $8 million from that project to fund the border wall.

This is the second time the Senate has voted on the Trump administration's border wall plan. After the first vote, Gardner's team said he had personal assurances that no Colorado projects from Fiscal Year 2019 would be impacted. It was a few months later that Fiscal Year 2018 funds were taken from the Peterson project.

9NEWS has asked Gardner if he knew funds would be pulled from Fiscal Year 2018, but Gardner's staff has not responded.