Unpacking Gallagher: The property tax law up for a vote in Colorado

The amendment, adopted by Colorado voters in 1982, requires 55% of property tax value statewide must be commercial property. 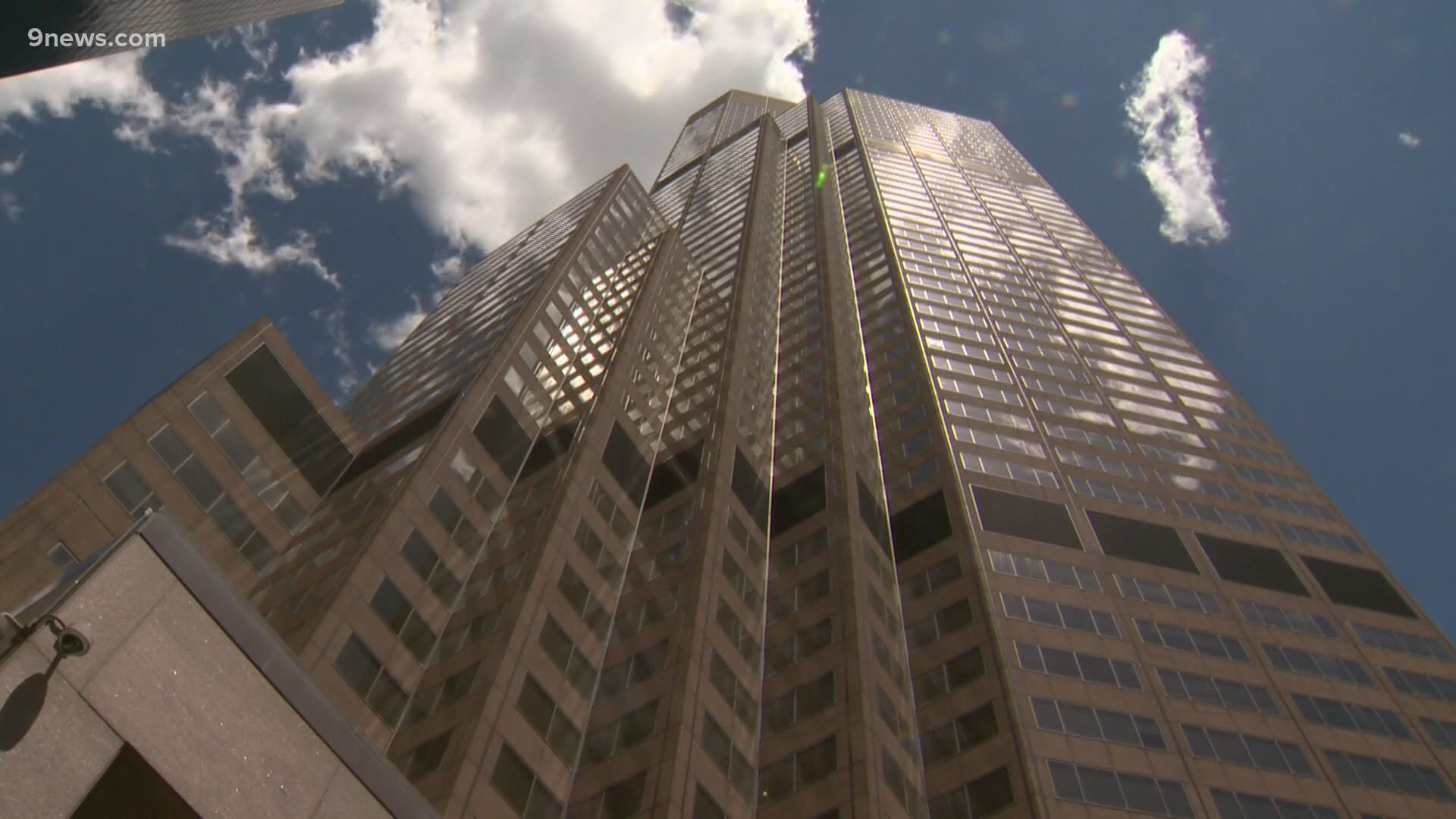 DENVER — In 53 days, voters will decide whether to keep a nearly 40-year-old property tax law in Colorado’s constitution that has driven down assessment rates for homeowners for years, leading Colorado to some of the lowest property tax bills in the country and leaving some special districts in the state starving for funds.

The Gallagher Amendment, adopted by Colorado voters in 1982, requires 55% of taxable value statewide to come from commercial property owners. Residential property covers the remaining 45%, in what has become known as the 55-45 split.

In June, driven by frustrations of some school and special district leaders with underwhelming property tax collections, state lawmakers voted to refer a repeal of the Gallagher Amendment to voters in November in the form of Amendment B. An accompanying piece of legislation would require the state legislature to freeze current tax assessment rates if Amendment B passes and Gallagher is repealed.

Along with requiring the 55-45 split, Gallagher locked the assessment rate for commercial properties at 29% of the property value. Shortly after the voters approved the amendment in 1983, the residential assessment rate, which had been 30%, was lowered to 21%.

"At a statewide level, we have to apply this blanket policy and it just doesn't work well for different parts of the state, especially rural and suburban areas that depend on these property taxes to help fund these important services,” said State Sen. Chris Hansen, a Democrat representing Denver.

Hansen was part of a bipartisan group of legislators that pushed for the repeal of Gallagher this session. The group argues the amendment hurts rural parts of Colorado that rely more on residential property taxes because it requires the state to continually lower the assessment rate to keep up with the split.

Property taxes are based on a percentage of a home’s market value. Taxpayers pay property tax mills based on that assessed value. Schools are generally the largest recipients of property tax revenue as well as county governments, fire districts, recreation districts, hospital districts and other special taxing districts.

Increases in property values lead to more property tax revenue, but proponents of the repeal argue those increases haven’t kept up with needs of smaller communities, where property value hasn’t increased at the level it has in the Front Range.

"If Gallagher is not repealed, if we don't vote yes on Amendment B, we're looking at 10-15% cuts for those fire districts, hospital districts, EMTs rely on property tax,” Hansen said.

But opponents of the repeal argue the Gallagher is the only property tax break for homeowners and the loss of it during the COVID-19 pandemic could be devastating.

"The average hardworking homeowner, who is already struggling to pay their mortgage, this could put people out of their homes,” former Democratic Colorado House Speaker Dickey Lee Hullinghorst said.

Hullinghorst has joined a group called Protect Our Homes Colorado, arguing Gallagher should remain in place and the state should find other ways to help struggling districts struggling with property tax revenues.

The group argues that Amendment B amounts to a tax increase, as it would stop a projected decrease in assessment rates in 2021 that Gallagher requires.

“That difference in the assessment will raise the amount homeowners will pay if this passes. They'll pay that additional $203.7 million that they otherwise would not have paid,” said Clay Vigoda, who leads Protect Our Homes Colorado.

Vigoda’s group sued the state legislature last week, alleging last-minute changes by lawmakers to the language about Amendment B in the Blue Book which will be sent to voters amounted to propaganda in favor of the repeal of Gallagher. A judge dismissed that lawsuit later in the week.

Editor's Note: A previous version of this article incorrectly described the 55-45 split. It has been updated to reflect that split sets taxable value.