The nation's highest court determined that electors who officially cast a state's electoral college vote are bound by state law on how those votes are allocated. 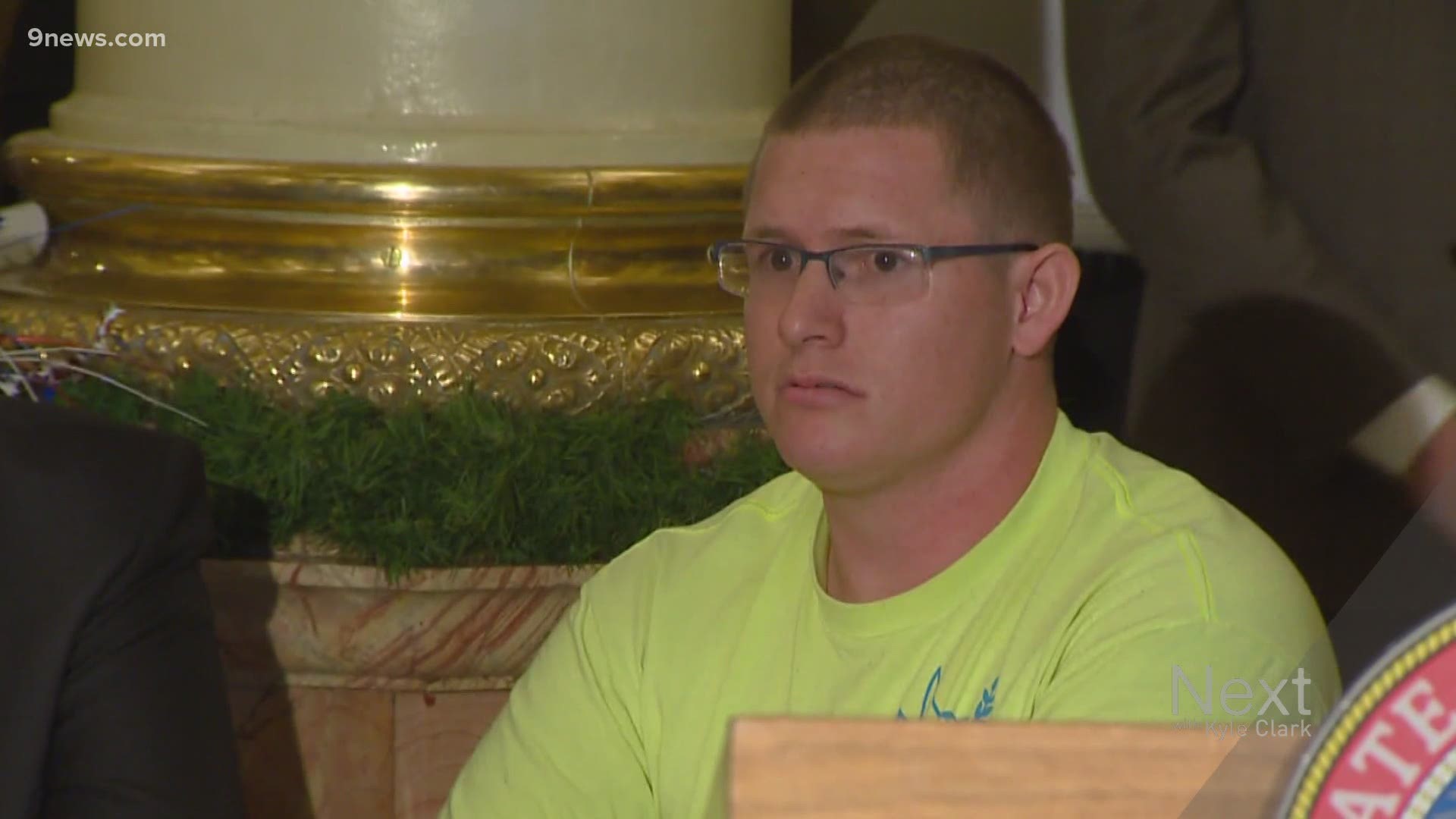 DENVER — A decision from the U.S. Supreme Court can help you rest easy between this November and December.

The nation's highest court released its opinion Monday on "faithless electors," and determined that electors who officially cast state's electoral college votes in December are bound by the state laws that dictate how those votes are allocated.

In Colorado, the electors must cast their electoral college votes with the candidate that received the most votes in Colorado.

In a way, to try to prevent Donald Trump from becoming president, he tried to cast his electoral college vote for John Kasich instead of Hillary Clinton, who won the vote in Colorado.

Then-Republican Secretary of State Wayne Williams removed him as an elector and replaced him with one who cast her vote for Clinton, giving Clinton all nine of Colorado's electoral college votes.

In Washington State, three electors went rogue and were fined by the secretary of state. They sued, and ultimately the Washington Supreme Court ruled that the fine issued by the state was perfectly fine.

Baca sued in Colorado, and the 10th Circuit Court of Appeals ruled that the state's removal of him as an elector was unconstitutional.

With two opposing rulings, the Supreme Court took both cases, and on Monday, affirmed the state's right to bind electors.

"The Supreme Court just reaffirmed Colorado state law, and the state law says that the elector must vote for whoever wins the most votes in Colorado," said Democratic Colorado Secretary of State Jena Griswold.

Griswold inherited the case from Williams, whom she defeated in that same 2016 election.

State lawmakers were considering making it a felony to influence the vote of an elector, had the Supreme Court ruled differently. Griswold said that is not necessary anymore.

Attorney General Phil Weiser also said that removing an elector who tries to go rogue is the deterrent since the power lies with the state to make sure all electoral college votes are cast appropriately.

When Colorado votes in November, whichever candidate receives the most votes will be awarded all nine electoral college votes in December.

Technically, voters are picking the nine Democratic or nine Republican electors to vote for their candidate, more so than the candidate themselves.

"It removes the uncertainty that otherwise would have ensued, and it's a great relief to have this decided well in advance of a presidential election," said Weiser.

There is a wrinkle that will also appear on the November ballot.

Voters are being asked if Colorado should join the national popular vote compact, a bill that the state legislature passed, and Gov. Jared Polis signed in 2019. The bill had a petition clause, giving opponents of the idea 90 days to collect enough signatures to put the issue to a vote in November 2020.

They succeeded, and voters will decide if Colorado will join the compact or not.

National Popular Vote is a movement that started, in part, because Al Gore and Hillary Clinton both received the most votes nationwide, but never became president because their opponents, George W. Bush and Donald Trump, received more than 270 electoral college votes.

If you include Colorado, there are currently 15 states and Washington, D.C. that have agreed to join the national popular vote compact. Those 15 states and D.C. total 196 electoral college votes.

States adding up to 270 electoral college votes need to agree before it takes effect.

If it were in effect, the candidate who gets the most votes nationwide would earn the electoral college votes from the states in the compact, thus winning the election.

So, what did the Supreme Court ruling on faithless electors tell us about how justices might rule on a likely challenge to a national popular vote compact?

"The basis of the opinion is state discretion and state authority," said Weiser. "But, I do believe this opinion was really crafted around (faithless electors) and that there's a series of other legal issues that would be up for grabs in national popular vote."

"It would be the same case that if national popular vote were to go into effect as state law, then we would enforce state law," said Griswold.

Colorado was rarely mentioned in the 33-page opinion. In fact, the state was only referenced twice. The opinion was written mainly about the Washington case. It included pop culture references continuing the theme started by Justice Clarence Thomas during the oral argument in May. He created a hypothetical about an elector casting a vote for Frodo Baggins from "Lord of the Rings," instead of the candidate who received the most votes.

In the opinion, Justice Elena Kagan helped explain her point by referencing the HBO show "Veep" and the musical "Hamilton."