As of Wednesday afternoon, ballot measures show decisive leads to increase the property tax in exchange for more revenue. 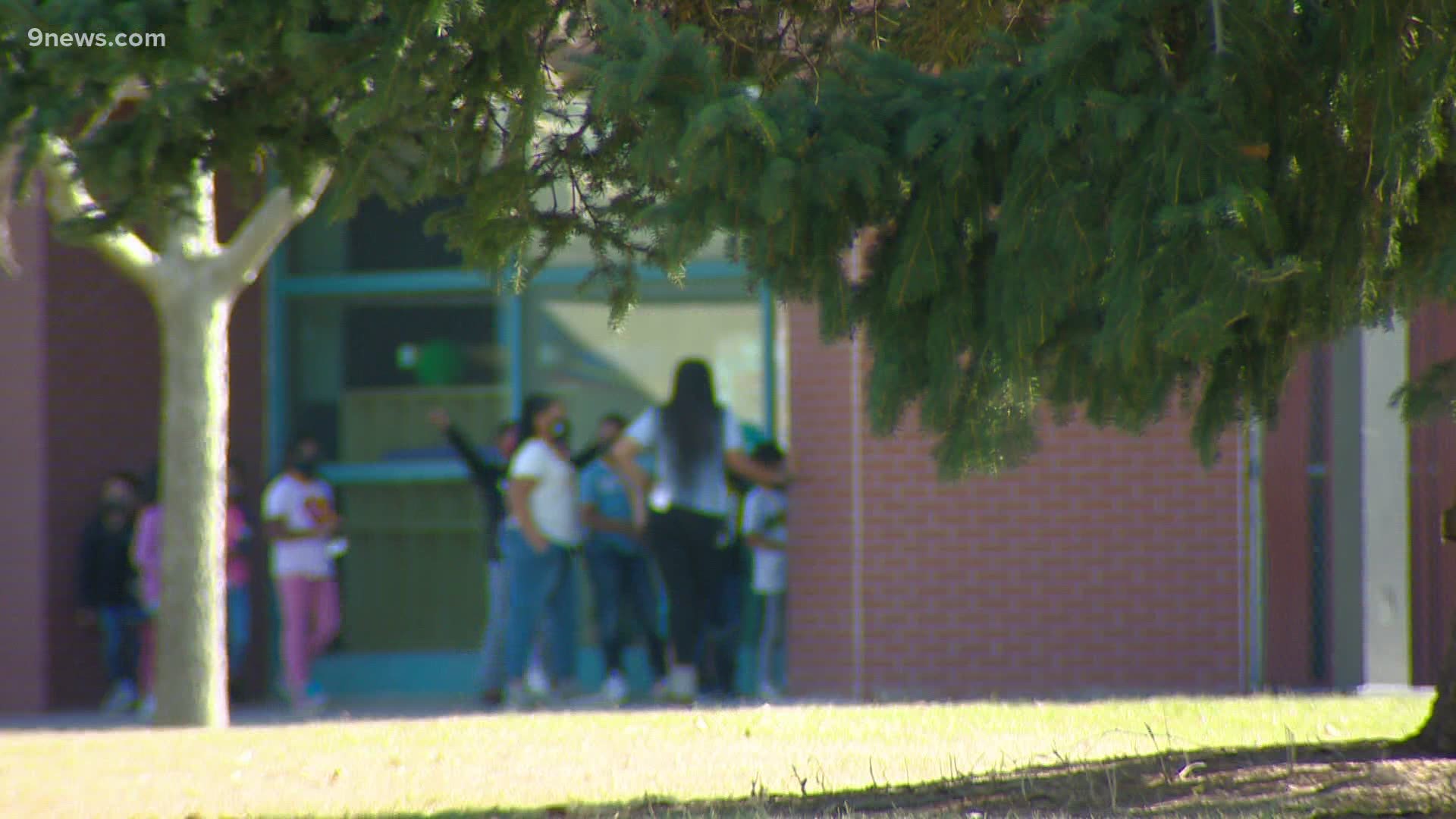 DENVER — The City of Denver may look the same, but something historic is happening right now.

"Particularly at such a challenging time in our world," Susana Cordova, Denver Public Schools superintendent, said.

Cordova feels confident that the official voting results will show that voters agreed to increase property taxes in exchange for an extra $32 million for operations and a record $795 million for construction needs including expanding air conditioning to 24 old campuses.

"Many of our buildings are over 100 years old," Cordova said.

A big part of the money will renovate or build a new Montbello High School campus in an area where Cordova said families have been struggling for decades.

"We know that's a community that needs and deserves investment. It's one of the highest areas of need," Cordova said.

In the Cherry Creek School District, voters did the same. Those ballot measures will increase the operations budget by $35 million and add $150 million to build and repair facilities.

"The significance is night and day," Karen Fisher, Cherry Creek School Board president, said. "I mean, it allows us to plan for the future."

"A lot of times, it's hard for parents to find a place to take their kids," Fisher said. "It's just probably the most important $7 million out of that $150 (million) that we'll spend. It's really a small portion of it, but the need is evident every day."

Cordova agreed. Some of the new money in DPS will be used to place a nurse in every school, as well as expanding mental health services.

"It's hard to be able to effectively learn in school if you're concerned about things outside of school," Cordova said.

An election looks like it will deliver more than $1 billion in new funding. But, for Cordova and Fisher, they said it promises things without a price like mental health and neighborhood pride.