This year's summit will be smaller than in previous years, held at a downtown Denver hotel instead of the Colorado Convention Center. 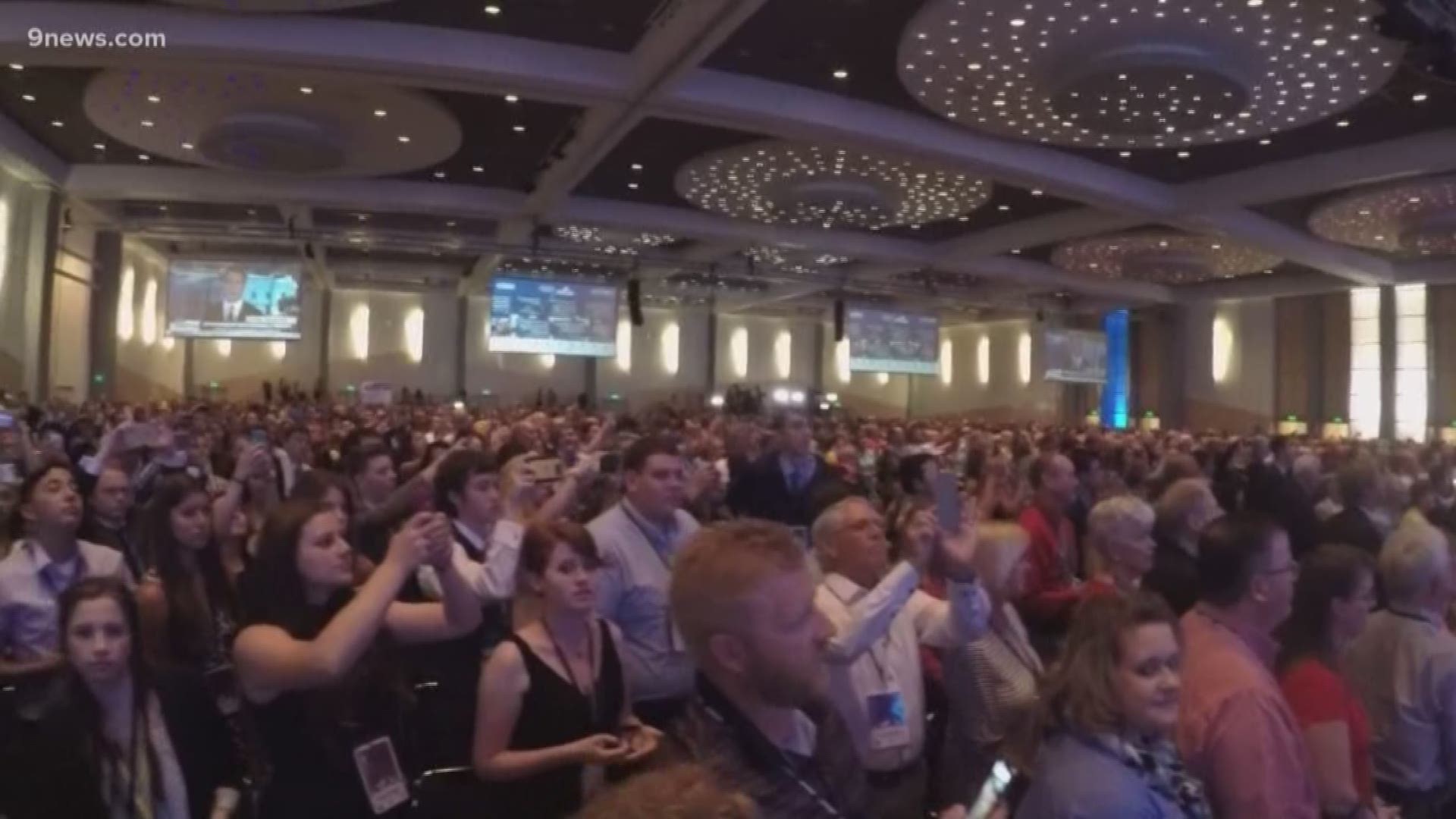 DENVER — The Western Conservatives Summit is back. Sort of.

After going virtual during the COVID-19 pandemic last year, like most large public gatherings, the 12th annual confab, scheduled for Friday and Saturday at a downtown Denver hotel, will be a smaller affair than in previous years, when it filled cavernous exhibit halls at the Colorado Convention Center.

Although a bevy of stars will be on hand, many of the headliners will be appearing in pre-recorded videos rather than on stage, but the summit's mission will be the same — to rally citizens, scholars and politicians around conservative ideas and then send them back out into the world to change it.

> The video above is from the 2019 Western Conservative Summit, which was the last time the event was held in person.

Sponsored by Colorado Christian University's Centennial Institute and billed as the largest right-leaning gathering outside the Washington, D.C., area, attendance at this year's summit was capped at 500 and is already sold out, but viewers can watch speakers and a series of short videos online.

This year's theme is Frontier Freedom, focusing on what organizers call "the spirit and possibility of America, especially through the unique lens of the American West — an honest and optimistic perspective much needed in 2021."

RELATED: Lauren Boebert rips 'partisan games' after her vote against medals for police who responded to Jan. 6 attack