Westminster mayor resigns at advice of his physician

Herb Atchison announced his resignation at a City Council study session on Monday after serving as the city's mayor since 2013. 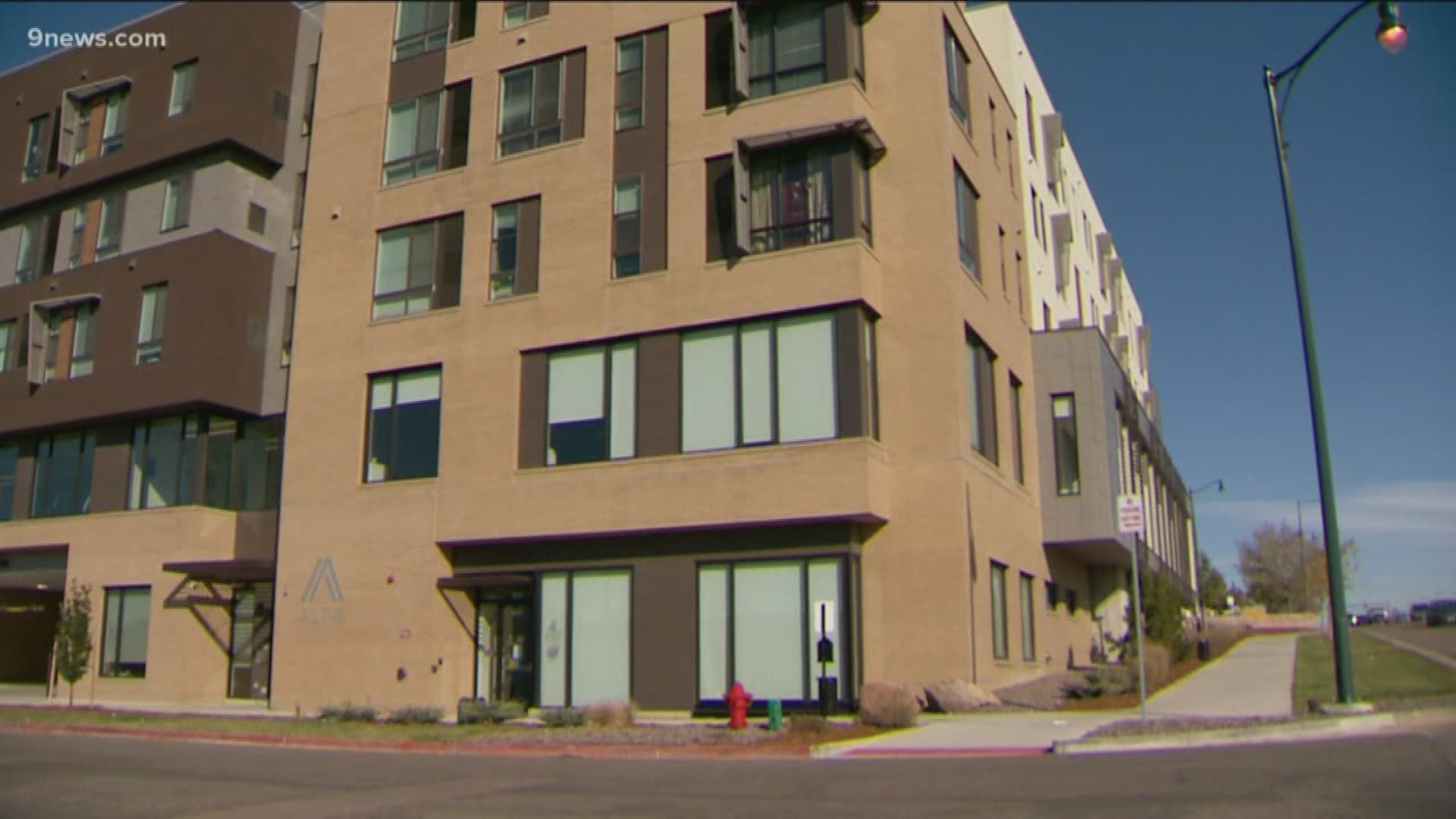 WESTMINSTER, Colo. — Westminster Mayor Herb Atchison announced his resignation to the City Council at a study session on Monday night, after serving in various positions for the city for more than 40 years.

Atchison said he resigned at the advice of his physician and would step down effective at 11:59 p.m. Monday. Mayor Pro Tem Anita Seitz will fulfill the remainder of Atchison's term as mayor, which was set to end after elections this November. Atchison could not have run for re-election due to term limits.

"I am especially grateful to the employees of the City of Westminster," Atchison said in a statement. "I have enjoyed serving alongside them. They are dedicated to the community and provide excellent service."

Atchison was first elected mayor in November 2013 and was re-elected in 2017. Before that, he served two stints on the City Council, starting in 1997 and serving two terms before leaving due to term limits and then again in 2011. He also was on the city's Special Permit and Licensing Board for 16 years and was a member of the city's Planning Commission, according to his biography.

Westminster will hold its next municipal elections on Nov. 2. Three candidates so far are running for mayor: Nancy McNally, a former mayor and City Council member; Austin Watts, and Seitz.