Political science professor explains why we have presidential pardons 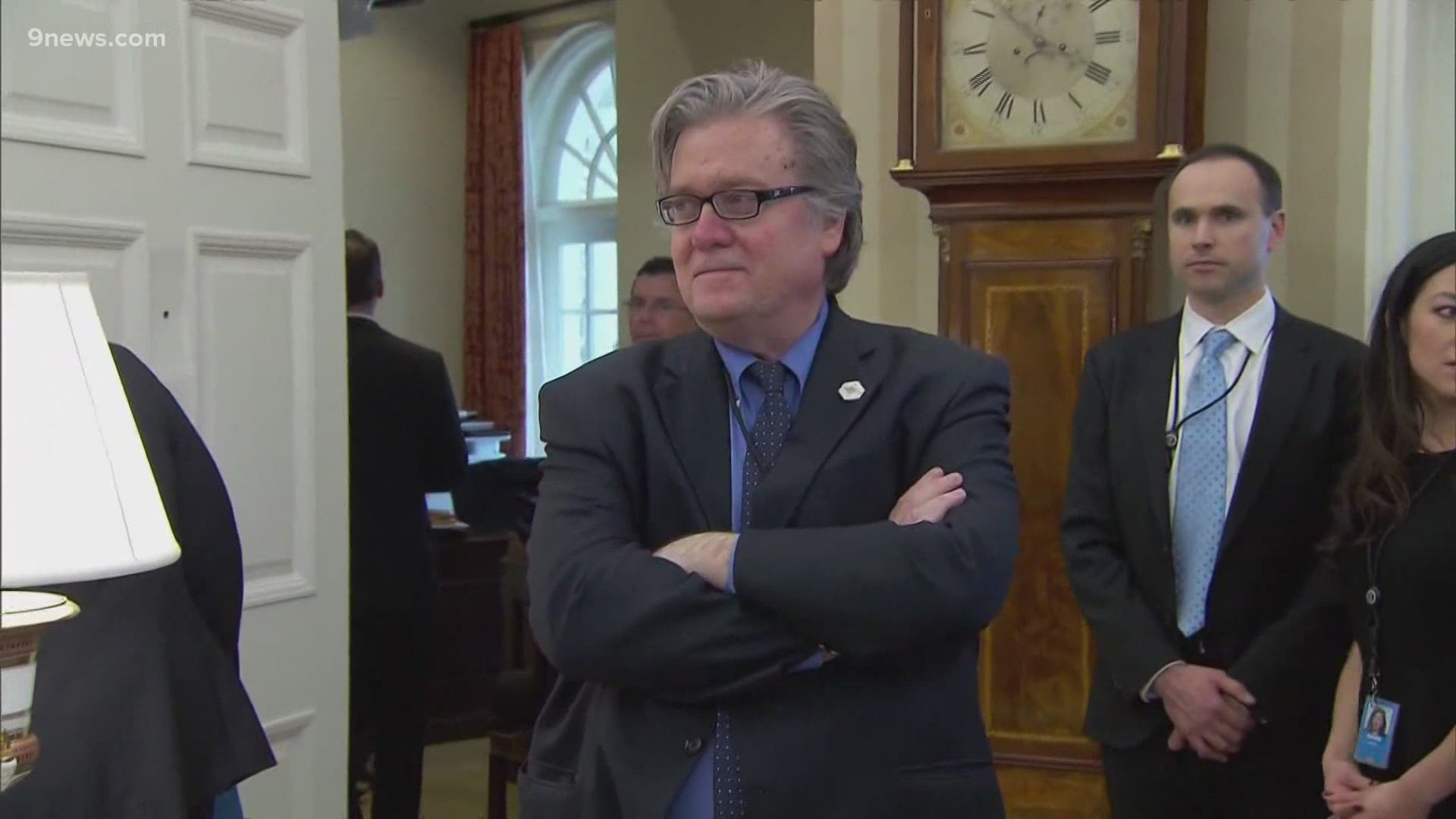 DENVER — Wednesday's whipping winds washing over Colorado may be fitting on a day of change – the inauguration of President Joe Biden.

But, one thing remains the same, the power of the president to issue pardons or sentence commutations. Just before leaving office, Donald Trump pardoned or commuted sentences for people ranging from rap artist Lil Wayne to his personal adviser Steve Bannon.

Provizer is a political science professor at Metropolitan State University of Denver. He said the Constitution allows for pardons because that's what England allowed with its monarchy.

"The crown can say, hey look, this decision helps the country. Therefore, I have the power to make those decisions," Provizer said.

He said the nation's first President George Washington issued pardons after the Whiskey Rebellion in 1791. The tradition carried forward to other presidents.

"Andrew Johnson and Abraham Lincoln, if you look at the list, gigantic list of pardons related to the Civil War," Provizer said.

From soldiers to turkeys on Thanksgiving to political figures, Provizer said pardons and sentence commutations were meant to make a statement.

"I may pardon you, not because you've been a good person and served your time or whatever, but that pardoning is good for the nation. It's good for the country. That idea has kinda been lost," Provizer said.

But, he said over time, plenty of friends and allies of presidents have been pardoned.

"One of the most controversial is a more recent one – Gerald Ford's pardon of Richard Nixon. He got a lot of grief and maybe even lost an election over that," Provizer said.

Though this may be a time of change, Provizer said pardons will remain because they are tied to the core of a president's power.