This has been the first mountain lion report to Colorado Parks and Wildlife in Longmont since May 2019. 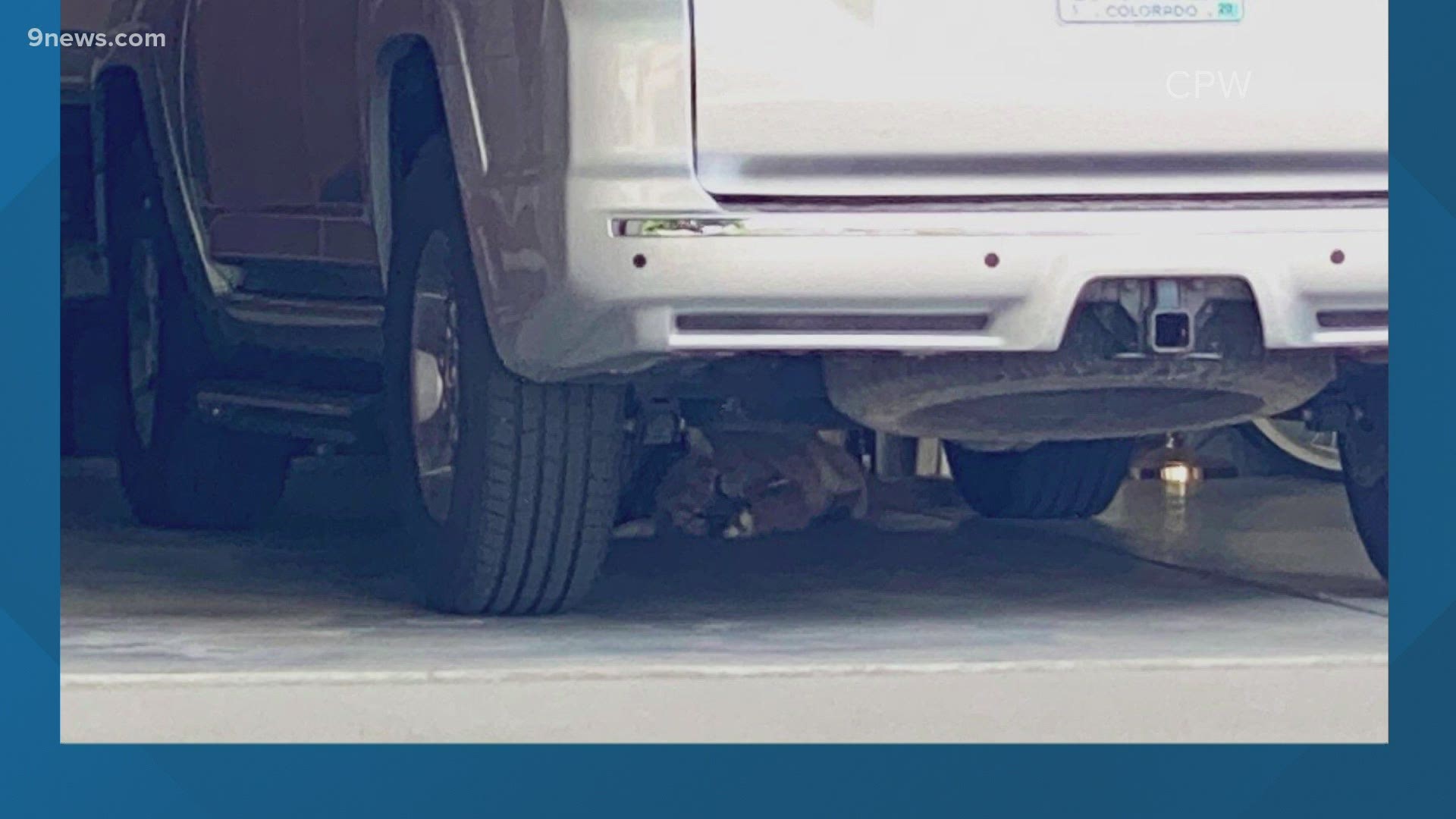 LONGMONT, Colo. — Wildlife officers have relocated a young male mountain lion that was found taking a nap underneath an SUV inside of an open garage in Longmont Monday afternoon.

The animal was spotted just before 5 p.m. on Steele Street, which is near Highway 66 and Hoover Street in north Longmont, according to Colorado Parks and Wildlife (CPW) spokesperson Jason Clay.

“This was the first report of a mountain lion in Longmont since May 2019,” Clay said. “It doesn’t mean there haven’t been mountain lions there before, it just means it hasn’t been reported to us.”

Credit: Courtesy CPW
A mountain lion was found asleep underneath an SUV in Longmont.

>>> Watch the video above to learn about the elusive mountain lion.

RELATED: ‘This could have been tragic’: CPW issues warning after woman puts injured bobcat in SUV

RELATED: He was licked by a mountain lion, and instead of getting scared, he was fascinated

Officers from the Longmont Police Department helped CPW tranquilize the animal in the garage. The mountain lion has since been released in the Arapaho National Forest in northern Colorado.

Credit: Courtesy CPW
Wildlife officers helped tranquilize a mountain lion that was found in a garage in Longmont.

“It could be a dangerous situation for both people and mountain lions,” Clay said. 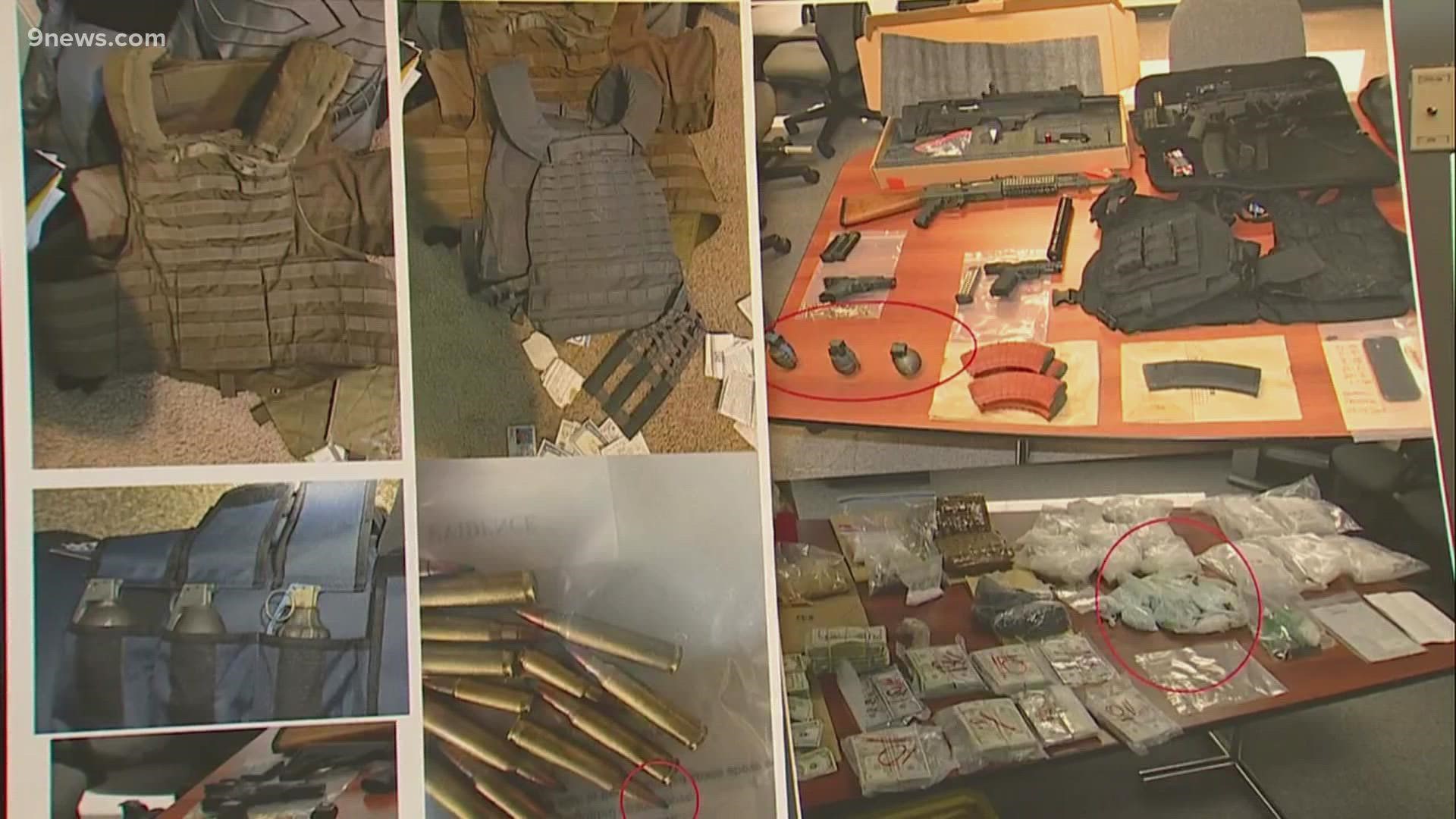