Longtime Aurora resident died in Pakistan jetliner crash in May

Abdul Fattah Elaayi's son traveled overseas to discover his father's remains were given to another victim's family.

Credit: Nelson Garcia
Abdul Fattah Elaayi died along with 96 other people on Pakistan Flight PK-8303 when it crashed in May. He lived in Aurora with his family for 25 years.
Author: Nelson Garcia
Published: 5:40 PM MDT July 3, 2020

AURORA, Colo. — Jesse Elaayi never thought he would have to make a Youtube video asking for support to travel to Pakistan after his father died in a jetliner crash.

"The landing gear didn't come down so the plane had landed and it skid the runway and it took back off," Jesse Elaayi said in his video.

On May 22, Pakistan flight PK-8303 took off from Lahore and eventually slammed into a Karachi neighborhood, killing 97 people onboard. At the time, the Pakistan government stated one of those victims was an American. That man is 65-year-old Abdul Fattah Elaayi.

RELATED: Passenger plane with 98 on board crashes in Pakistan, many feared dead

Abdul Fattah Elaayi and his family lived in Aurora for 25 years before he and Jesse moved to Texas. They still have family in Colorado.

"I was raised in Aurora," Jesse Elaayi said. "My family moved from California when I was two-years-old."

He never thought this boy from Colorado would have to travel around the world as a man to deal with his father's remains during COVID-19.

"I might, you know, be stuck in Pakistan," Jesse Elaayi said.

But, when he got to Karachi, he never imagined the mess he would enter. Jesse Elaayi discovered that his father remains were given to another crash victim's family and already buried in someone else's grave.

The grave which contains his father's body was changed to depict who is truly buried there. Jesse Elaayi still remains overseas, publicly inquiring about what led up to the crash. Investigators blame the pilot and an air traffic controller. He and other victims' families share their grief over what happened after the crash, as well.

"This story is not alone," Jesse Elaayi said. "There are many, many bodies from PK-8303 that had the wrong tombstones above them." 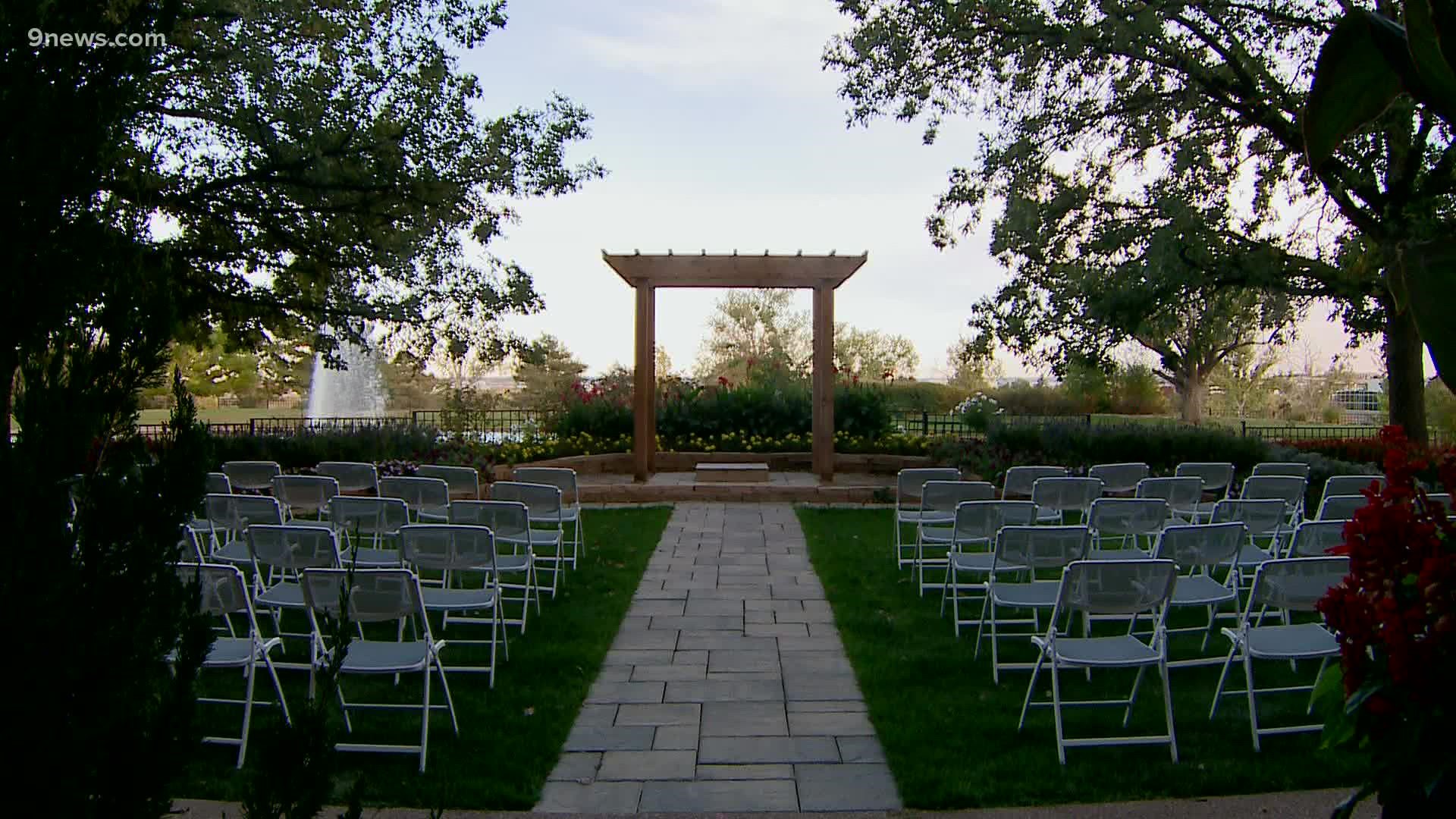