The multi-mission aircraft is usually used to fight fires. Now they're using it to help spot mystery drones. 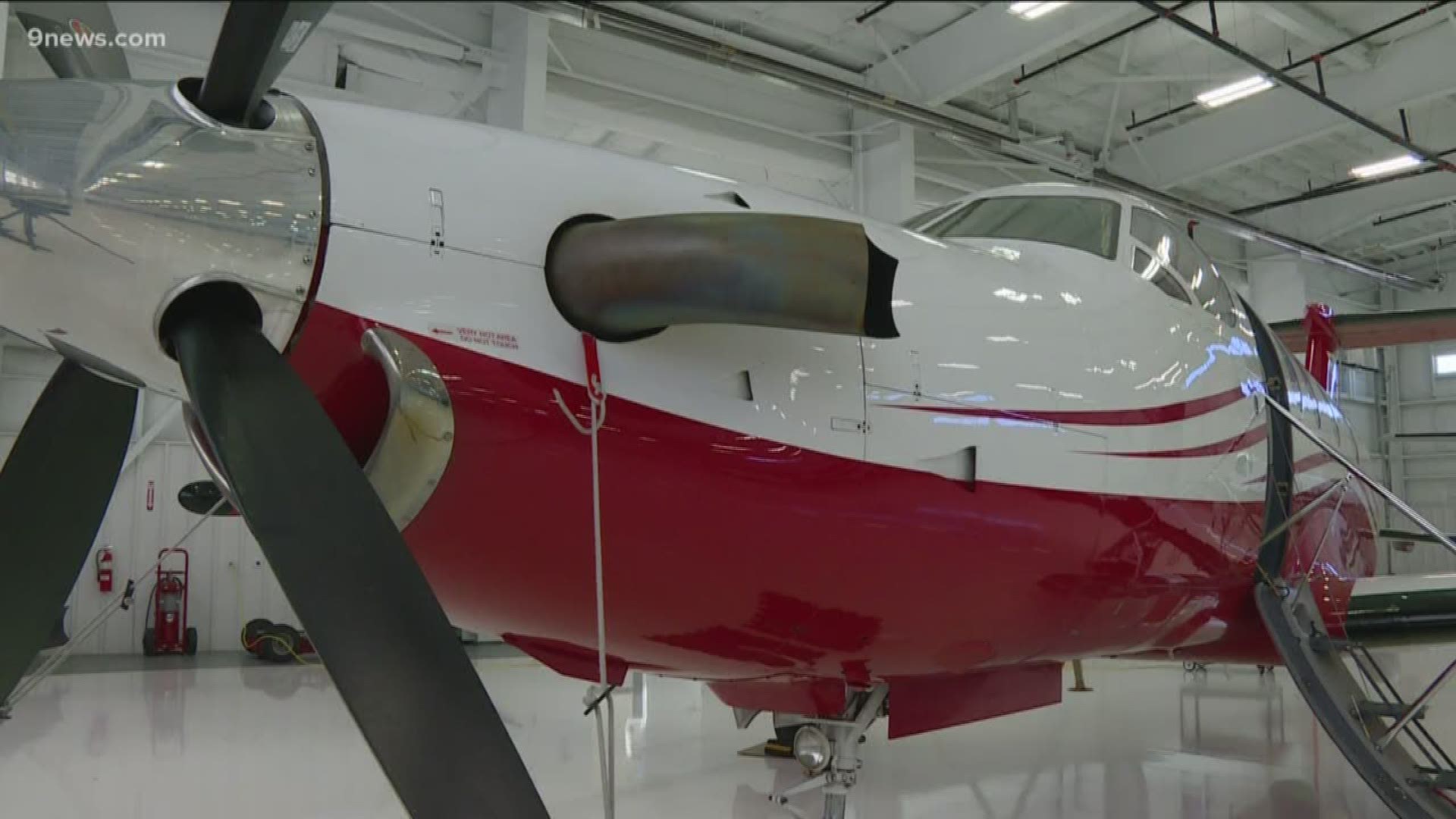 CENTENNIAL, Colo. — The Colorado Department of Public Safety is using a high-tech airplane to try and solve the mystery of the drones flying in Northeast Colorado.

They call it a multi-mission aircraft and it’s usually used to help fight fires.

"We’re charged with public safety as one of the missions from our department. That’s how we operate, to support whatever the Department of Public Safety is going to need for a mission," said Rocco Snart, the Planning Branch Chief for the Colorado Division of Fire Prevention and Control. "Our biggest mission is supporting initial attack and detection. We can see the heat through there with the infrared. We can see the edge of where the fire line is."

The plane belongs to the Colorado Department of Fire Prevention and Control, which probably has you wondering why a fire fighting plane is out looking for drones.

The reason is because it’s loaded up with infrared cameras and other technology that can help see through the night sky and detect heat.

The team that works with the plane isn’t allowed to speak specifically about their missions to look for drones, but say there’s always at least two people fixated on what’s outside.

"You never know when you’re going to get a fleeting glimpse of whatever you’re supposed to be finding. Having four eyes looking at the data is a really helpful thing," said Snart. "A typical mission can run up to five or six hours. We’re authorized to fly search and rescue missions. We can fly nights, we can fly days."

The plane flew for nearly five hours earlier this week looking for the drones, but did not find any suspicious drones. It was out again Saturday night flying over Eastern Colorado, according to flight tracking data.

"We can be anywhere in the state in approximately 50 minutes. We have a fast response time when an incident occurs," said Jesse Moreng, the Multi-Mission Aircraft Manager. "It’s a Pilatus PC-12 that has been outfitted with an infrared sensor and electrical optical camera. It has some technology that you don’t find on normal aircraft."

Saturday, the Department of Public Safety held a training exercise near Fort Morgan to train personnel how to spot a drone.

Most days it’s flying over flames and mapping burn areas. In the middle of the winter, the drones are keeping them busy. 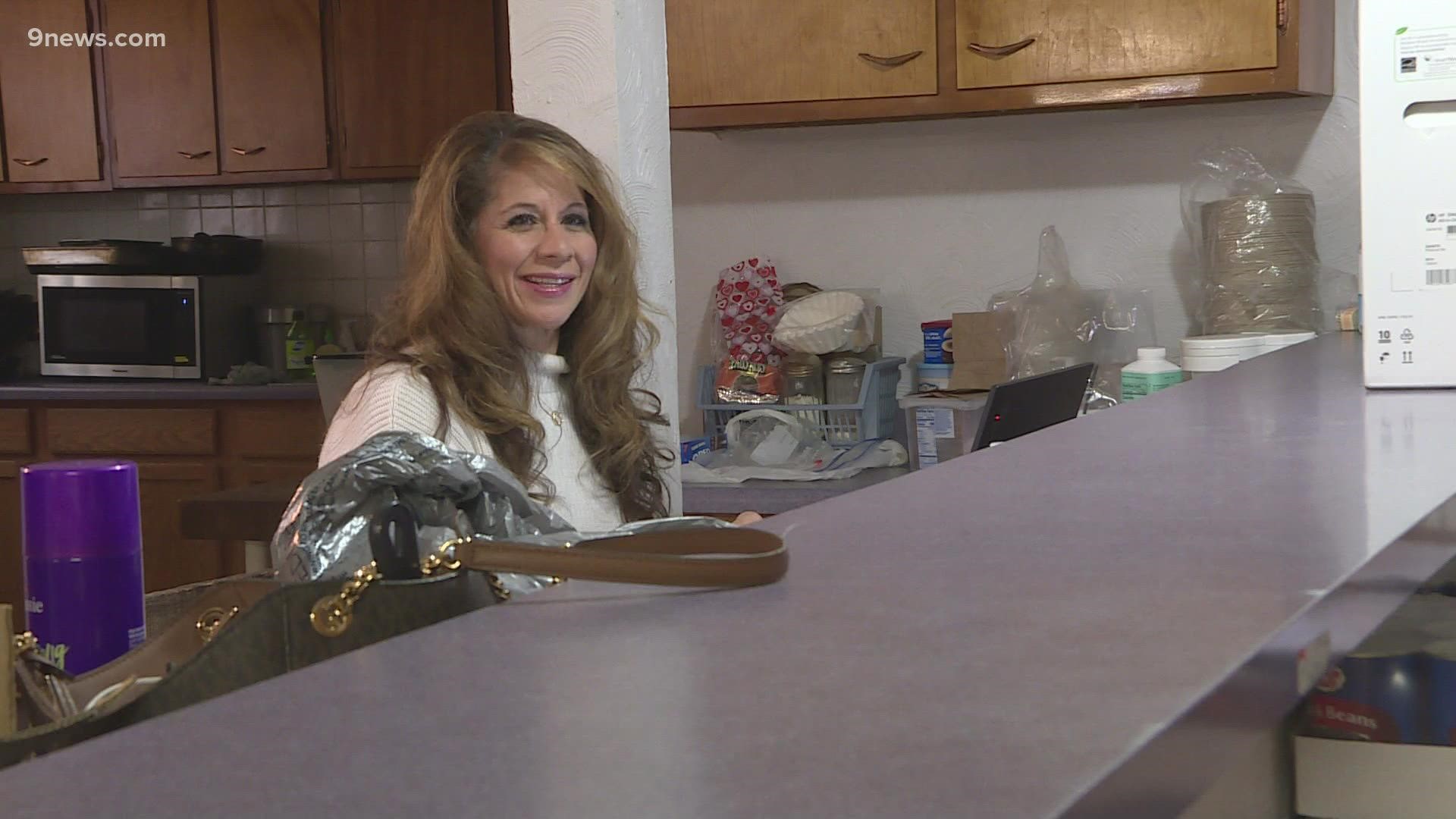