The city agreed to a $3 million settlement over the violent arrest of a 73-year-old woman with dementia. 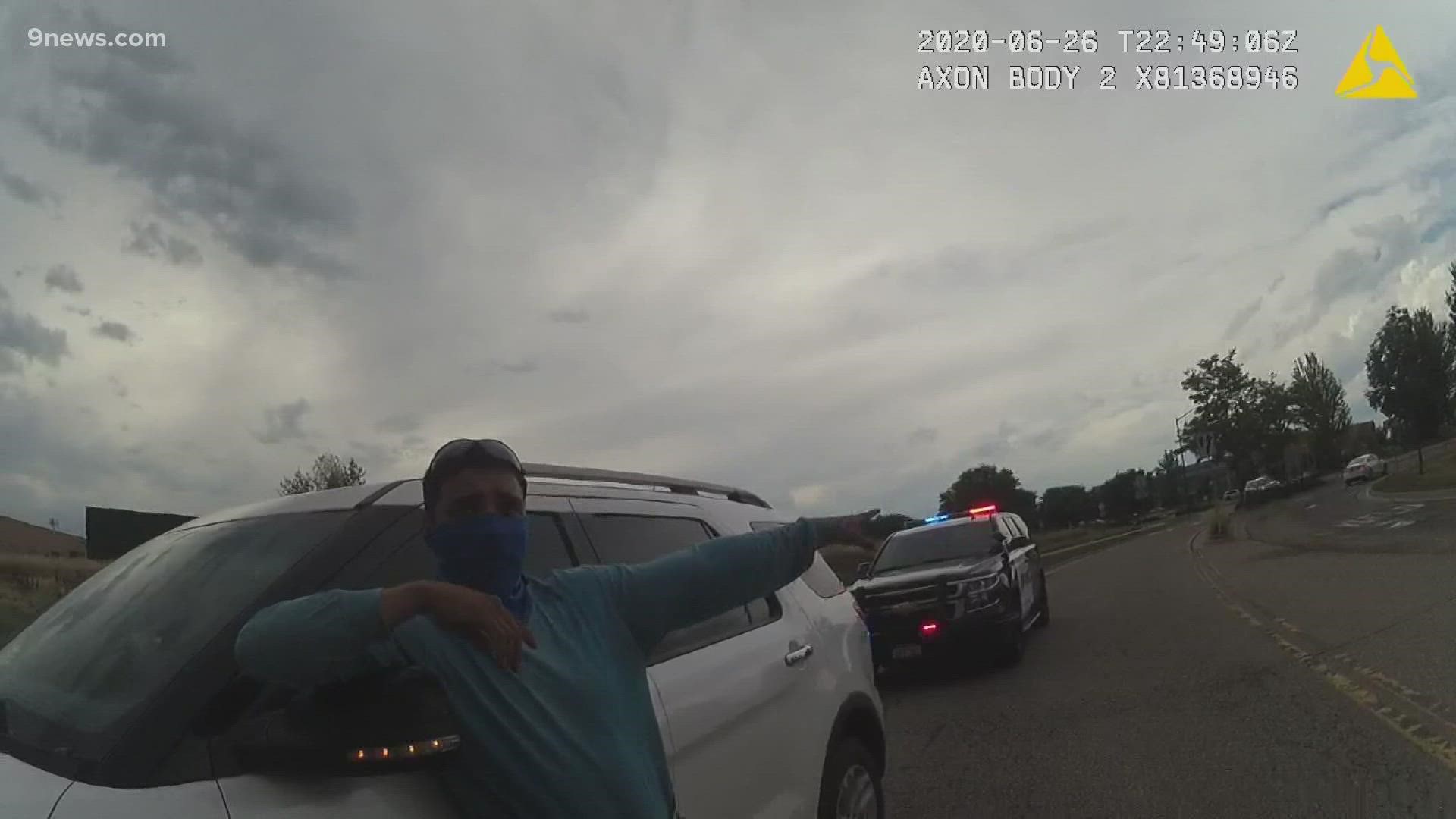 LOVELAND, Colo. — After the violent arrest of an elderly woman with dementia, Loveland city leaders say they want officers to be held accountable when they don't follow the rules.

On Wednesday, the city reached a $3 million settlement in the case of Karen Garner, a 73-year-old woman with dementia who was arrested by Loveland police last year.

The arrest happened in June 2020. Garner was taken to the ground and arrested after she was accused of stealing from a Walmart. She ended up with a dislocated shoulder.

RELATED: 'There needs to be change': Karen Garner's family says $3 million settlement is only a start

Loveland Councilor Rob Molloy said he's been told to not comment on the Garner case, but he couldn't stay silent this week.

"When you have an issue, you don't just let it take its course," he said.

Garner's case is personal to him. He said his parents moved next door to him in 2015 because his dad had dementia. He passed away in 2018.

Molloy was troubled by the actions of a Loveland police sergeant that were captured on body camera video released Tuesday. The video showed Sgt. Phil Metzler dismissing concerns from a citizen who said he witnessed the violent arrest of Garner.

"The video is very clear of what is going on," Molloy said. "It is not a transcript of the events that happened. It is cut and dry."

When the video begins, the man says he saw the woman walking and he initially thought she was a kid, and then he saw her get thrown to the ground.

"If you were parking over there and you see a person walking and the next thing you know you see a cop throwing her to the ground, when she's not using force or nothing, how is going to be your reaction?" the man asked.

Metzler replies in the video, "I'm not sure, but usually I would think police have a reason to arrest her."

He also tells the man "it doesn't matter" that she was running, because she had committed a crime and that he "interjected himself" in the situation and didn't know the whole story.

"You may think you're defending her, but she's the one who committed the crime," Metzler said in the video. "And the business called us because she stole from them and ran. Just 'cause you didn't see it, doesn't mean it didn't happen."

Metzler remains with the department.

"I think his boss should evaluate whether he should have his job or not," Molloy said.

Molloy said he wants officers who do not follow the rules to be held accountable.

"I still have 100% support for our police department, but we need to get control of following the rules," he said.

Loveland Mayor Jacki Marsh also shared some concerns about the police department on the same day the city settled a $3 million agreement with Garner.

"I have lost faith in current management's ability to fix our problems," Marsh said. "I am not allowed to interfere, so I will leave it to the people that can make that decision."

Police Chief Bob Tiser has no plans to resign. He said Wednesday it would be premature to talk about any discipline since an internal affairs case is not complete.

"There's no excuse under any circumstances for what happened to Ms. Garner," Tiser said. "We've begun on steps we need to take to begin building back trust."

He said his responsibility is to ensure investigations moving forward are handled professionally and with transparency.

The incident was not publicly reported until April of this year, after attorney Sarah Schielke filed a lawsuit. It was at that time that Loveland Police Chief Bob Ticer said they were made aware of the excessive force allegations.

Since then, the three employees involved in the arrest or booking of Garner have been fired. They are Officer Austin Hopp, Officer Daria Jalali, and community service officer Tyler Blackett.

July 2020 is well before any details of the events were made public. Schielke said she believes he was attempting to hide the video.

Schielke also released a so-called blue report, which is used to report an excessive force incident. In the report, Metzler said he reviewed photos and body-worn camera video and believed the use of force was "within policy" and the "minor force" that was used was "reasonable and appropriate." He also wrote that the suspect (Garner) received minor scrapes from being taken to the ground and cuffed.

Schielke said the officers dislocated Garner's shoulder, broke a bone in her arm and sprained her wrist.

The report also indicates that Loveland's assistant police chief Ray Butler reviewed all the body camera footage and photos on Aug. 10, 2020, and found the force was "necessary, reasonable and within policy."