Chicago-based Hillard Heintze will conduct an investigation and assessment in response to Garner's June 2020 arrest. 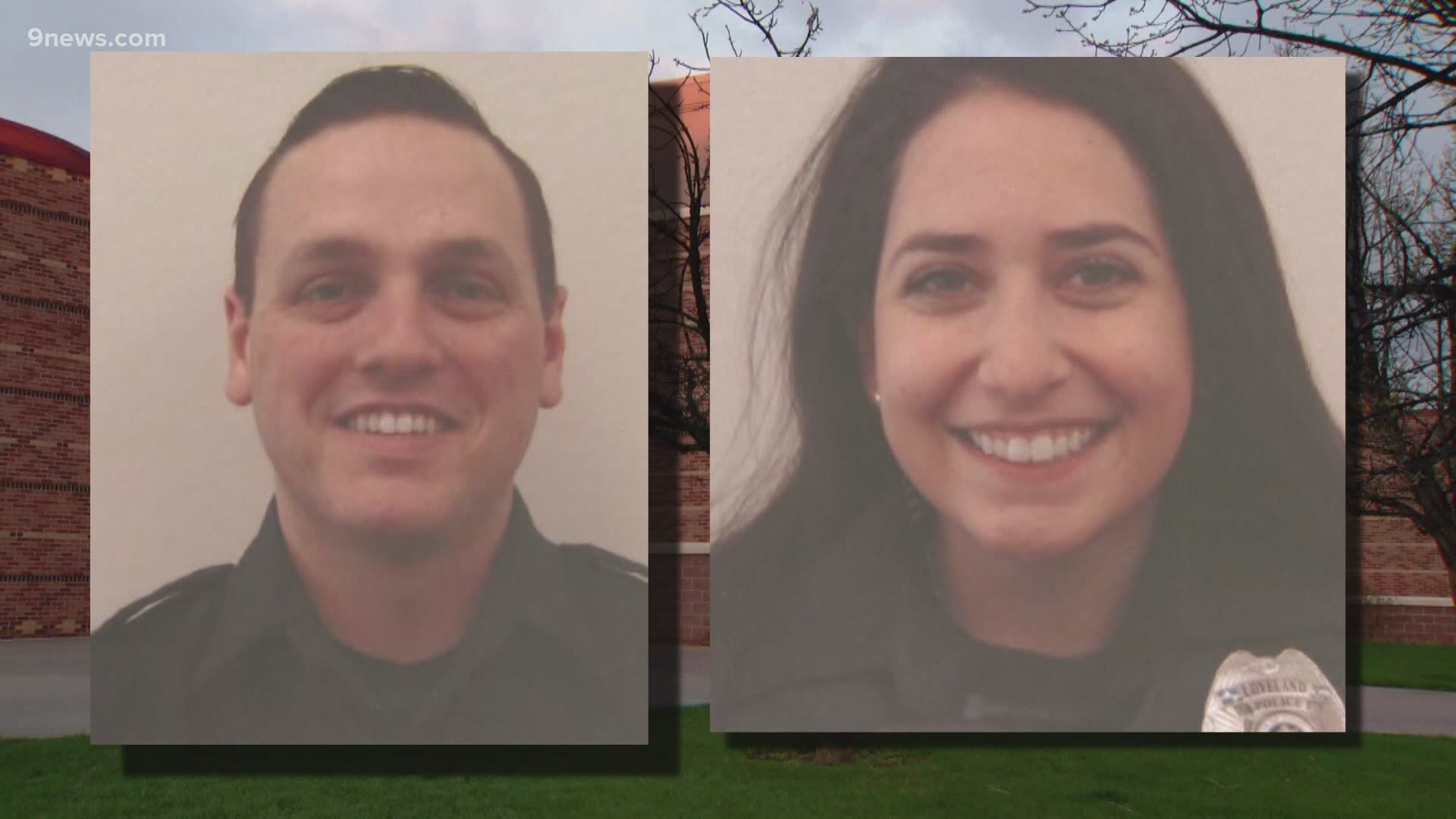 LOVELAND, Colo. — The City of Loveland has selected a consulting firm to conduct an independent review following the arrest of a 73-year-old woman with dementia, a process that is expected to take several months to complete.

According to a release from the city, Chicago-based Hillard Heintze has been hired to conduct an independent professional standards investigation regarding Karen Garner's arrest and assess the Loveland Police Department's (LPD) policies, practices and procedures.

The release describes Hillard Heintze as "a national-level strategy and research leader on police department operations" that "brings a proven approach grounded in best practices."

Hillard Heintze was also chosen by the Louisville Metro Police Department in the wake of the death of Breonna Taylor and conducted the assessment of the City of Minneapolis' response to civil unrest following the murder of George Floyd according to the release.

The firm also provides assessments to dozens of other cities, institutions and police departments across the country, including Denver and Boulder, the release said.

“Engaging in an independent review of this incident is an important step to ensure trust and credibility in our police practices,” said Loveland City Manager Steve Adams. “Accountability is essential and we feel the urgency to move forward with this experienced consulting firm to better understand how to move forward.”

The release said the firm was awarded a contract of up to $152,500 for both the assessment and investigation. The investigation is expected to take two months to complete.

After that, the city said, Hillard Heintze will work with the city and LPD to assess its strategies and practices and "develop a roadmap for LPD’s future." The release said that process includes confidential interviews with Loveland City Council, key city stakeholders and LPD staff, as well as community members. The assessment is expected to take three to four months.

“This independent assessment offers the men and women of the LPD a chance to highlight our strengths and learn more about our growth opportunities, Chief Bob Ticer said. "I fully support this process and have pledged to cooperate with the City in any way necessary to ensure the assessment team has access and insight into what’s needed to thoroughly satisfy the objectives of this endeavor.”

The release said multiple community forums are planned this summer as part of this effort, which the City of Loveland will be supporting.

Members of the public are invited to stay up to date on the process on the city's  Karen Garner web page.

The June 2020 arrest left Garner with a broken wrist and dislocated shoulder and led to criminal charges against two of the officers involved. Garner's attorney has filed a federal civil rights lawsuit related to the incident.