The 73-year-old man was treated at a local hospital for his wounds, and no arrests have been made, according to Loveland PD. 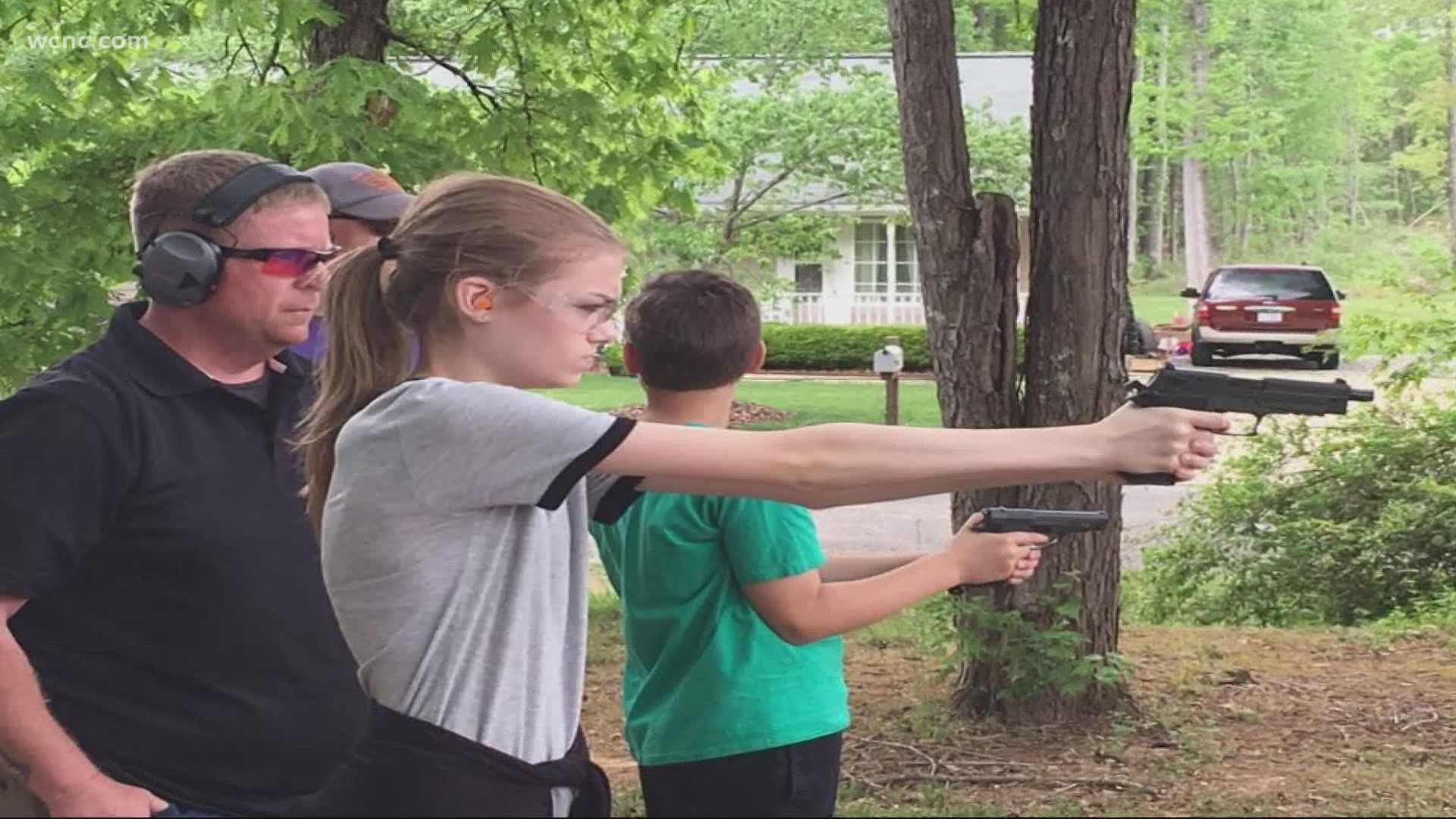 LOVELAND, Colo. — A 73-year-old man was shot after another man in the adjoining half of a duplex said he accidentally shot his gun while cleaning it, according to the Loveland Police Department (LPD).

> Video above: Kids are taught firearm safety dos and don'ts.

The victim's adult son was also present at the time of the incident and was not injured, LPD said.

No arrests have been made and LPD said the investigation is ongoing.

The victim was treated for his wounds, and LPD said his current condition is not known.