Loveland may modify its wildlife feeding ordinance to exclude squirrels and birds. 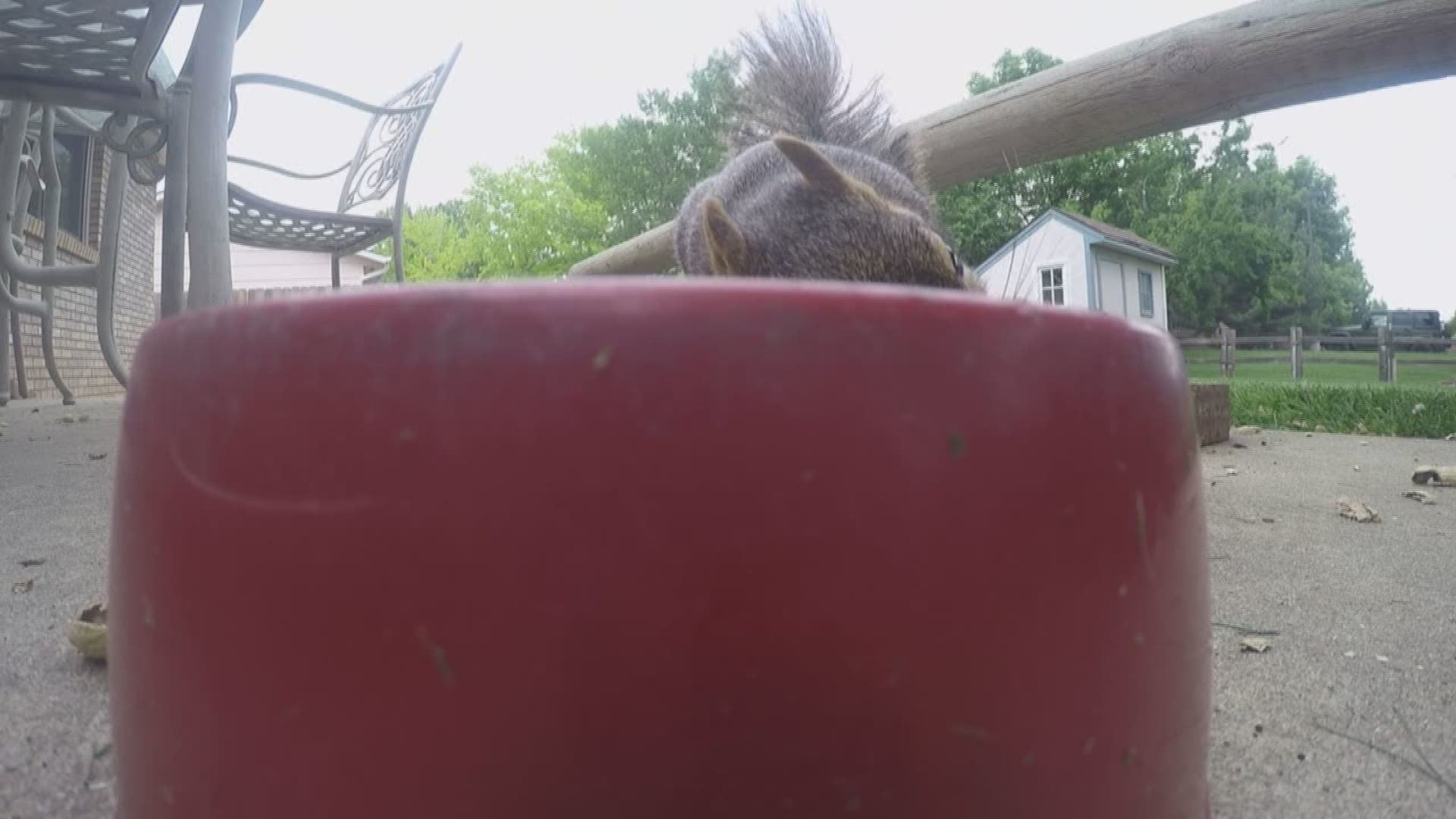 The city of Loveland is considering changes to its wildlife feeding ordinance after an 80-year-old man was cited for feeding squirrels.

Just before Tuesday night's city council meeting wrapped up, councilman Troy Krenning asked 3 other council members to support an amendment to the ordinance.

After getting the support, he asked the city attorney to modify the ordinance to specifically exclude birds and squirrels. It's unclear when the changes might be brought before city council for consideration.

PREVIOUS STORY: Why feeding squirrels has this 80-year-old man headed to court

The move comes after Gaylord Sigman, 80, was cited for feeding squirrels. Animal control says he was cited after they received numerous complaints from neighbors. They say the squirrels he feeds have been burying peanuts in nearby yards causing holes.

"I'm an old man with not much left to do; I just want to be left alone,” Sigman told 9NEWS earlier this week.

The Loveland Reporter Herald was first to report the citation. According to the paper, council members have been inundated with negative feedback over the implementation of the policy.

Sigman is scheduled to appear in court on June 19. His family says a lawyer agreed to represent him for free.