The city manager announced that a third-party consultant would be looking into the police department's practices, policies and procedures after Karen Garner's arrest 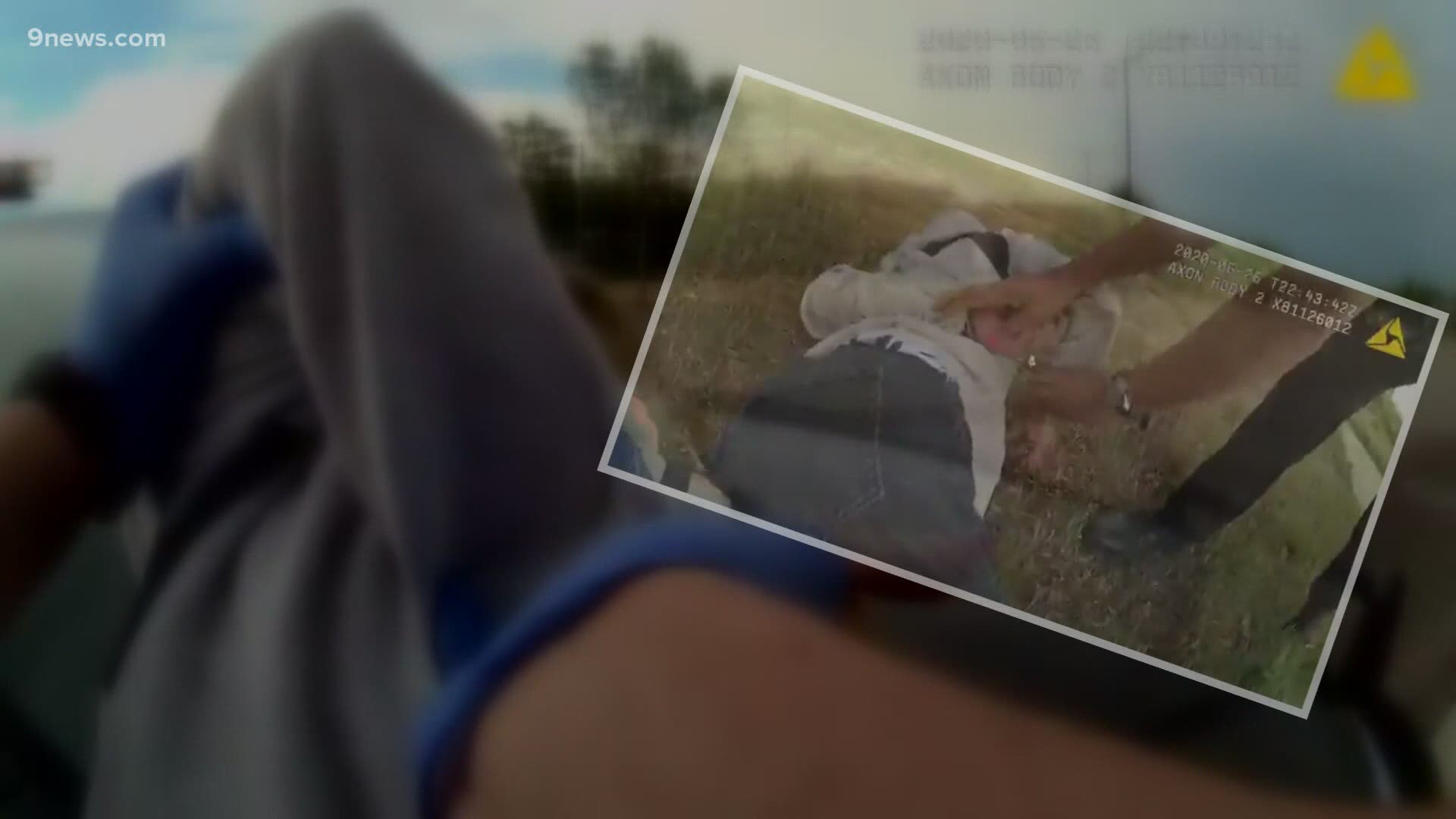 LOVELAND, Colo. — It's been more than a year since officers from the Loveland Police Department wrestled a woman with dementia to the ground for shoplifting.

Now, the entire department will be subject to several independent reviews of policy and practice surrounding use of force.

Body camera footage of 73-year-old Karen Garner's arrest was obtained by 9Wants to Know on April 14, nearly 10 months after her arrest. She suffered shoulder and arm injuries and was held for five hours without treatment.

The officers involved were placed on leave after the video was released. Garner is now suing the city and the Loveland Police Department.

The City of Loveland is helping facilitate three investigations into the incident.

The first is an investigation by the Larimer County district attorney and Fort Collins Police Services. It will determine if any of the officers involved in the incident will face criminal charges. The city expects the full investigation, and any necessary court proceedings, to last between eight to 12 months.

The second is an internal affairs investigation and will follow action from the district attorney. It was started by the Loveland Police Department on April 15, but got put on pause after the city decided to bring in an independent consultant.

The internal affairs investigation is now being led by Loveland's human resources department with that outside agency, and should take about two months to complete.

The third investigation is a full department review to be conducted by another independent consultant. They will review the Loveland Police Department's internal practices, policies, culture and overall department performance. The city anticipates that review to take three or four months. Loveland said it is currently finalizing the scope of that review with their contractor, and once the terms have been finalized, they can share more information with the public.

The full presentation to Loveland City Council can be found below:

Step aside, Shark Week; It's Bat Week in Colorado