An internal review determined the officer was not justified in arresting a witness who refused to answer his questions. 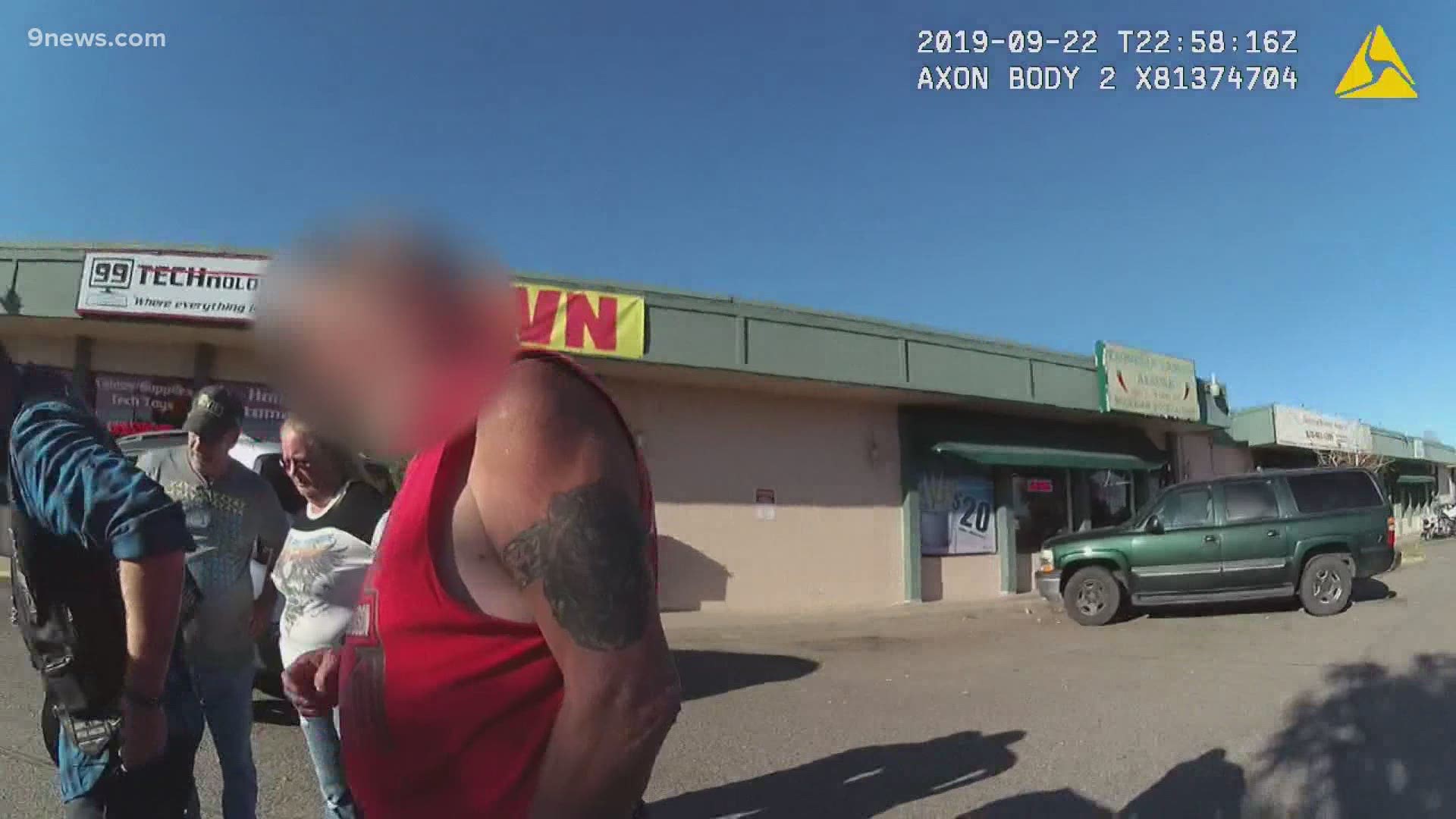 LOVELAND, Colo. — The City of Loveland is paying out $290,000 dollars to settle a lawsuit over the wrongful arrest of a man in September 2019, the man's attorney said.

According to the report of an internal affair, the Loveland Police Department (LPD) responded to a report of a motorcycle crash that turned out to be a rider who had lost his balance while stopped.

The report said Officer Paul Ashe asked a witness what happened, and the witness told him where the motorcycle was and said he had helped pull the motorcycle off the rider.

Police said the witness then said he had not pulled the motorcycle off the rider and refused to answer any more questions, saying it was his constitutional right not to talk. The report said Ashe and two other officers took the man to the ground and arrested him for obstructing a police officer and resisting arrest, injuring his shoulder.

The video below is police bodycam footage from the incident.

But the investigation determined the witness had not committed a crime and the officer was not justified in arresting him, according to an internal memo from Police Chief Robert Tice dated May 7.

According to a release from the city, Ashe violated three LPD policies and procedures:

Tice recommended a written warning and more training for the officer, according to the memo.

9NEWS is not naming the witness because he is not being accused of a crime.