The crash happened on US 36 northwest of Lyons. 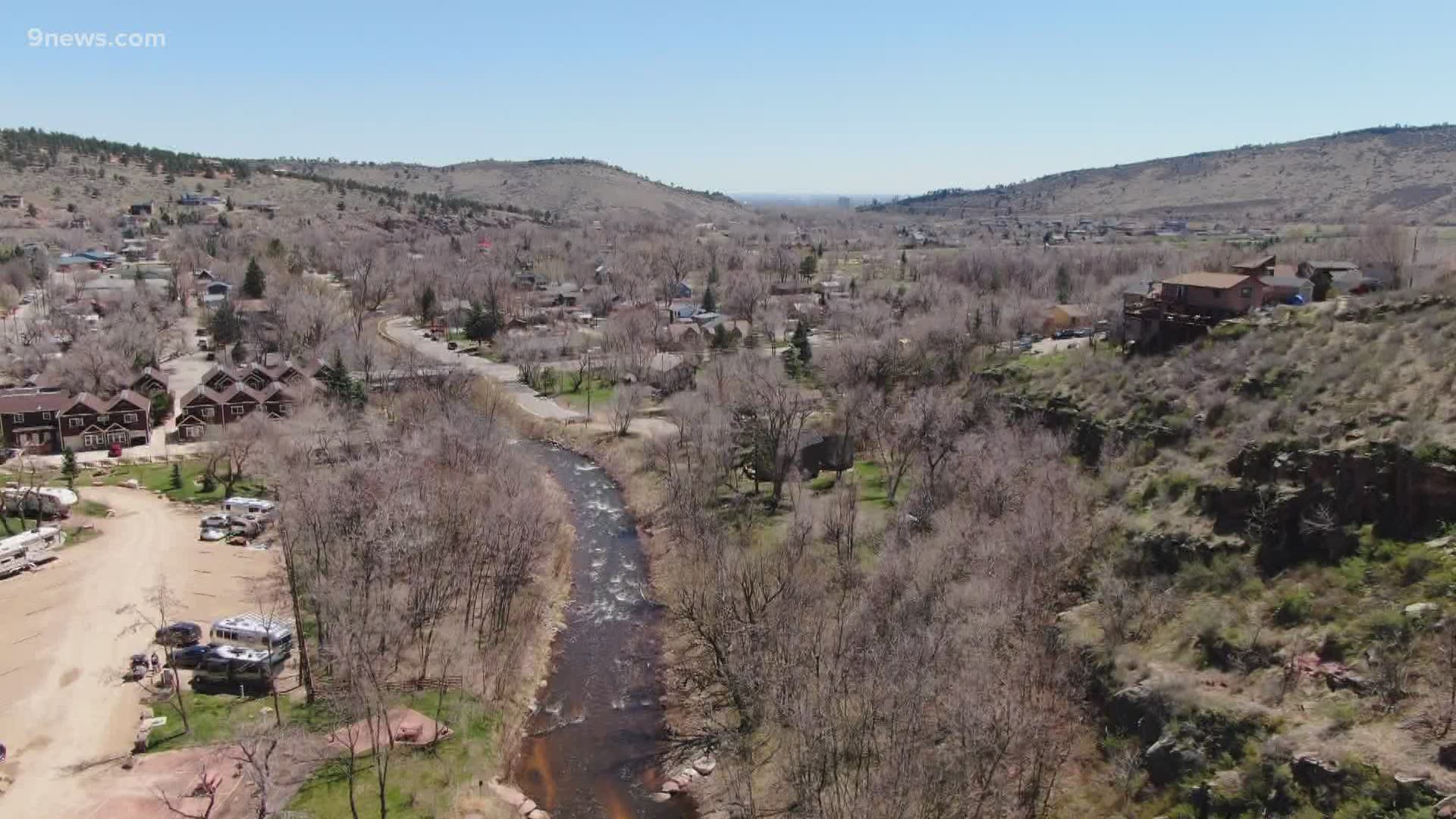 BOULDER COUNTY, Colo. — A stretch of US 36 northwest of Lyons will close from dawn to dusk for several days while crews work to clean up the aftermath of a tanker crash that caused some gasoline to spill into the North St. Vrain Creek, resulting in reports of “significant fish kill” three to four miles downstream, according to the Environmental Protection Agency (EPA).

The crash happened at around noon on Tuesday on US 36 at Apple Valley Road. A tanker truck carrying roughly 8,000 gallons of gasoline rolled over onto the highway, causing a closure that lasted for several hours.

RELATED: We asked for safety advice from expert who captured 300 mountain lions. Here's what he said.

The EPA said it’s currently unknown exactly how much fuel spilled into the river, but that the crash caused the truck to release approximately 500 to 1,000 gallons of fuel.

In the hours since, the EPA said its team helped offload the fuel that didn’t leak from the tanker and has worked to contain the gasoline that did. Crews have also constructed a berm near where the crash occurred.

The agency outlined its efforts so far in the interactive below:

The EPA said Colorado State Patrol will provide updates about when the closure of US 36 in the area will be lifted.

Personal vehicles can get around the closure using Apple Valley Road, but commercial vehicles should use CO 7 or US 34 as detours.

No additional information about the crash or the cleanup was immediately available.

The stretch of US 36 where the crash occurred connects Lyons and Estes Park.