Man took his own life after exchanging gunfire with Loveland officer

David Harper fired at an officer with the Loveland Police Department who returned fire, according to the Larimer County Sheriff's Office. 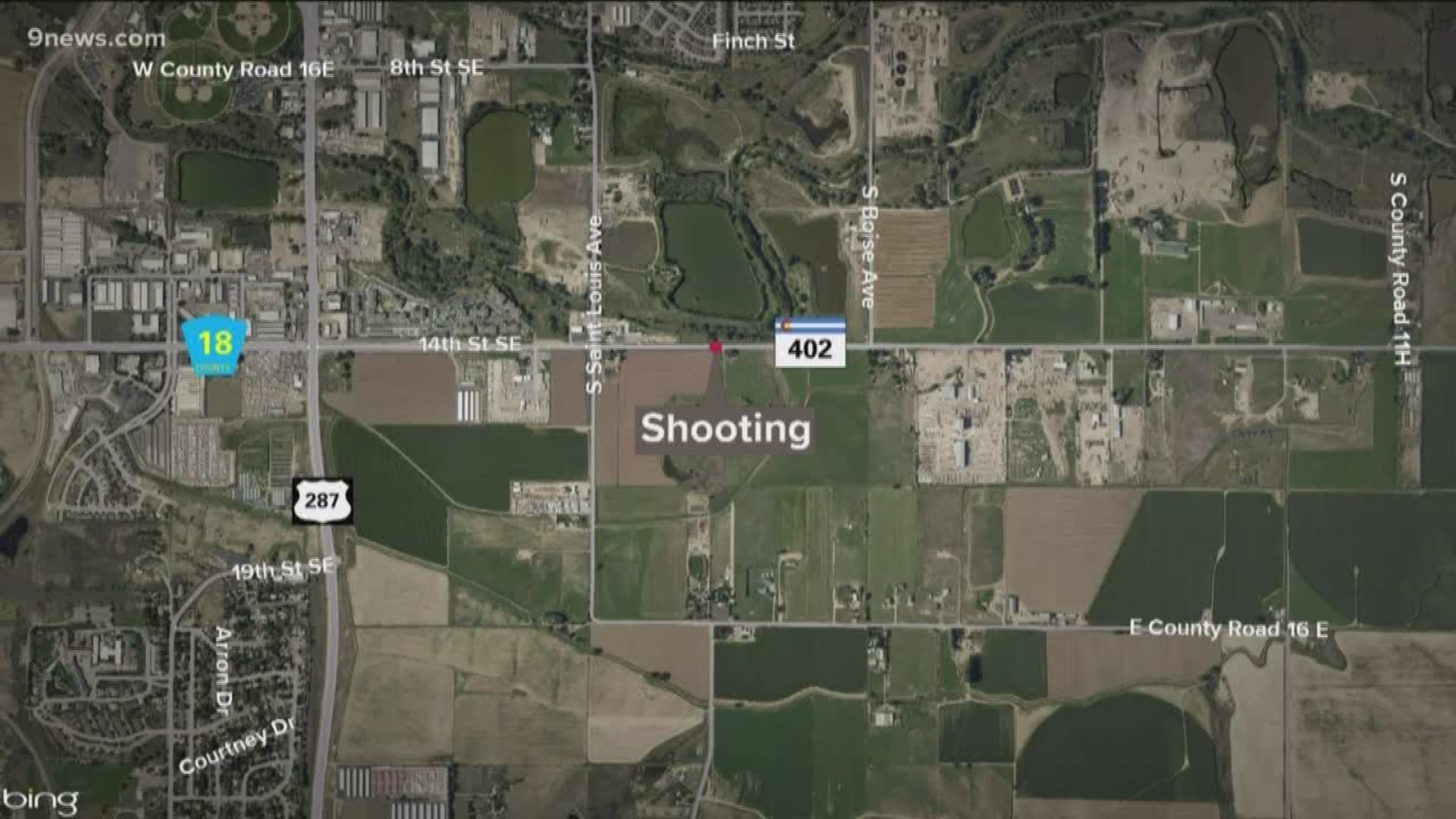 LOVELAND, Colo. — The armed man who died in an officer-involved shooting that started with a car crash late Saturday night has been identified, according to Loveland police (LPD).

The Larimer County Coroner's Office identified the man as 40-year-old David Harper, from Fort Collins, following an autopsy performed Monday.  They said Wednesday that he died from a self-inflicted gunshot wound to the head.

LPD officers responded to a single-vehicle rollover crash about 11:30 p.m. on Nov. 30 on Colorado 402 between South St. Louis Avenue and South Boise Avenue, according to a release.

The vehicle had come to rest on the driver’s side and Harper was inside the vehicle. The LPD officer, later identified as Officer Matthew Sychla, saw Harper holding a pistol and gave commands for him to drop the weapon, according to the Larimer County Sheriff's Office (LCSO).

Harper did not comply, fired his weapon, and Sychla fired multiple times at him, according to LCSO. Harper was pronounced dead at the scene.

A second LPD officer arrived at the scene as the shots were fired, but did not fire his or her weapon.

Anyone with information regarding the incident is asked to call Colorado State University Police Department Detective Sean Fitzpatrick 970-517-3355.